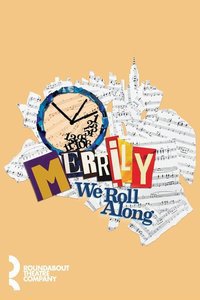 73
Merrily We Roll Along
Midtown W
Typically wonderful sondheim lyrics and some beautiful songs, Not a lot of nuance or depth in the characters, Better acting, Good singing
Cliff 8339
Get Alerts Alerts On Alerts Off
March 8th, 2019 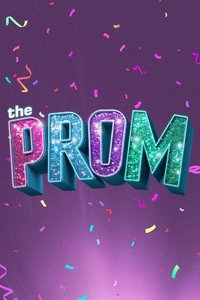 See it if Beautiful melding of an over the top story of self-absorbed actors and a poignant one about the struggles of a teenage lesbian.

Also This show may be formulaic but it is perfectly executed by a very strong cast of wonderful actors, singers and dancers. The over the top story of Broadway narcissists would have been annoying just as the story of teenage struggle would have been cloying if they were not combined so seamlessly. This is a feel good show which is flawlessly and consistently entertaining.... Read more Read less 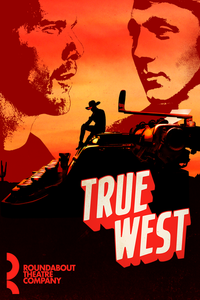 Don't see it if Intriguing themes set up in the first act could have been explored with seriousness (laced with humor) in the second act. Instead, the play 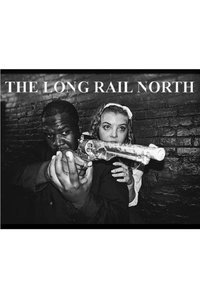 See it if A moving performance by Rodney which, however excellent, could not rescue this mediocrity

Don't see it if The rest of the actors ranged from staggeringly bad to workmanlike; an adult playing a 12-year old didn’t work; having anyone behave...

Also childishly, even apparently cheerfully, after being told her entire family was killed, is either a writing, directorial or acting blunder (probably a combination)... Read more Read less 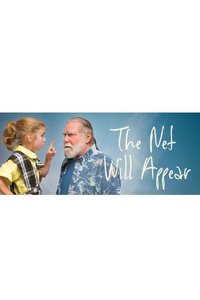 See it if Masterful performance by Masur, great timing, great emotional depth Impressive that a young girl could memorize so many lines

Also revelation through the acting to match the script’s factual revelations. Masur did it; the girl did not... Read more Read less 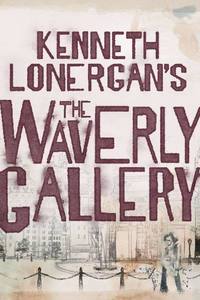 Don't see it if You want some dramatic arc or character development instead of merely a perceptive portrait of a family dealing with a decent into dementia. 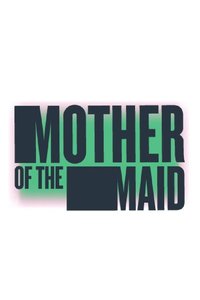 See it if For a riveting performance by the mother (Close) and father and to see a familiar story told, with poignancy, from a different perspective.

Don't see it if You mind a mishmash of different accents and one cartoonish character (the brother of the maid). 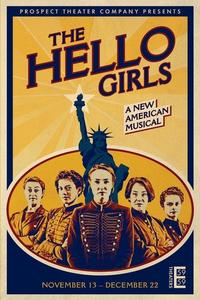 Don't see it if You’re looking for simple rock music, banal lyrics or an insipid book. 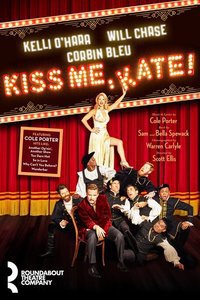 See it if You love Cole Porter songs, Kelli O’Hara, exceptional choreography and a witty book (and who doesn’t?)

Don't see it if You’re looking for something more cutting edge or profound.

Also I found the attempt to address the original misogynistic elements of the play by having the female lead beating up the male lead to be somewhat disheartening.... Read more Read less 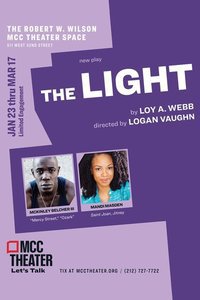 See it if Two astonishing lead performances, exhibiting the emotional range and subtlety necessary to make these characters come alive and draw us in

Don't see it if The power of a lot of refreshing, authentic, witty, and romantic dialogue, and sharply observed characters were somewhat attenuated by ...

Also too much ideological pontification. 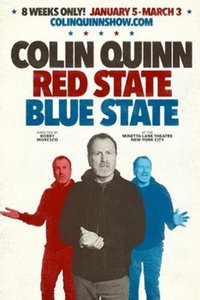 Don't see it if You’re looking for consistent, sharply observed humor. Inadequate mining of rich material from the excesses of both right and left.

Don't see it if After the wonderful opening scene of the second act, felt too didactic to be emotionally compelling 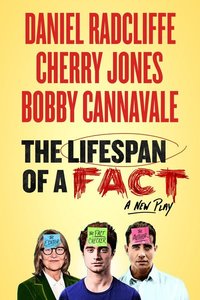 See it if Brilliant acting by all; theme in lesser (playwright and director) hands might be didactic but not here; subtle character development.

Don't see it if You’re interested in formulaic treatment of nuanced issues. 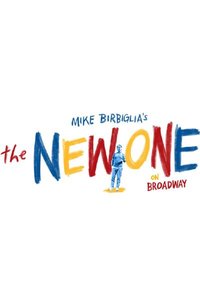 See it if You like to laugh. Brilliant comic timing. Penetrating insights into himself. A certain sweetness in that he is the butt of his own jokes.

Don't see it if You are embarrassed about uncontrollably laughing out loud. 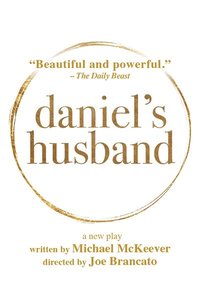 See it if You like great acting and a poignant story and don’t mind a contrived plot device.

Don't see it if You are troubled by a contrived plot that, upon reflection, does not withstand common sense scrutiny.