David Fick is a critic with BroadwayWorld. This account has been auto-generated, and does not indicate that this person is an active member of Show-Score.com. That said, if you "follow" this member, you will automatically be updated whenever s/he writes a new review. 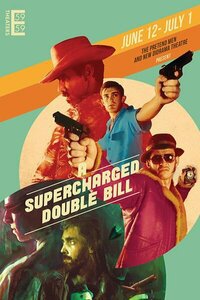 for a previous production "Pastiche on a grand scale, taking the buddy cop genre, putting a self-aware spin on it, and playing tropes that were once taken extremely seriously to the very edge of sheer lunacy. The results are hilarious...It is the kind of theatre that entertains and engages audiences entirely over its hour-long duration, brilliantly executed but self-contained...Everything adds up to first-rate comic entertainment, leaving the audience giddy on laughter-induced endorphins." Full Review 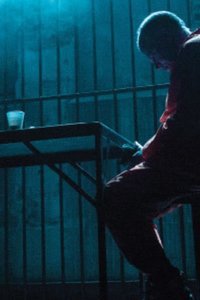 for a previous production "'A Human Being Died That Night,' under the direction of Jonathan Munby, offers a rare, perfect theatrical experience...His manipulation of the rhythms of the play is flawless. The 80-minute running time goes by so quickly and the experience is so immersive that emerging from the theatre into the real world feels almost like a transgression in itself. Munby's work is that of a consummate artist. The performances are electric...Provocative, intelligent and cathartic." Full Review