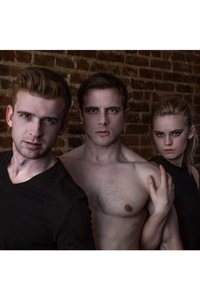 See it if You like a dirty seductive drama with a plot twist.

Don't see it if You are squeamish, or uncomfortable with sex scenes. 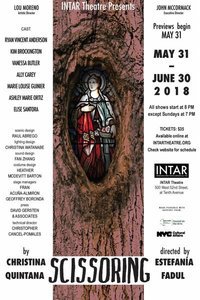 See it if This play would be relatable if you are a lesbian that grew up in the Catholic Church. The feeling of guilt and hiding is real in the produc

Don't see it if Main character had "episodes" where "spirits" visited her for guidance. Found the way they depicted those moments confusing.

Also Seemed to be a bit over worked. The character who played the priest and in drag was amazing and funny. Brought a real light to the production.... Read more Read less 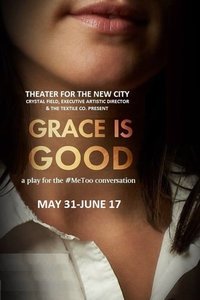 See it if You like dragged on drama and You're moved by the slightest upset of #metoo.

Don't see it if The actors basically yelled at eachother on stage for about 2 hours. Then cried for 15. But there was no real climax.

11
The Nuclear Plays
Lower E Side
Disappointing
Delisa
Get Alerts Alerts On Alerts Off
July 18th, 2018

See it if You are excited by twists in plot. Have in interest in nuclear war.Appreciate a young cast.

Don't see it if You want a consistent story line. This was a mishmosh of facts times and storylines.

Also Was excited to see this play. But unfortunately was disappointed because the premise wasn't followed. It was barely a performance describing the struggles of young people stuck in a school during a nuclear attack. Would have liked to see more drama.... Read more Read less

See it if If you have an interest in conspiracy theories this is worth a weekday evening. Beginning and the end scenes really pull you in emotionally

Don't see it if Not for the faint of heart. Story basically blames the conservative right for 9/11 and the war after.