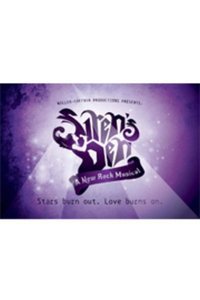 See it if you've watched everything on Broadway and Netflix.

Don't see it if you enjoy promising new works.

Also This is as bad as it get, folks. An incoherent plot, zero sense of structure, and way too long. The music is dull and the lyrics are shallow and cliched. Most of the actors would rather schmact and the direction seems to have stopped at blocking. (Even that is awkward with one scene that takes place on a ledge behind the audience and you have to turn in your seat to maybe catch a glimpse of it.) The night I went the applause was weak and two songs didn't receive any applause at all. I'm all for supporting writers and new works, but this show was no where near ready for a production and possibly never would be. It is the epitome of a vanity production.... Read more Read less