Elaine Liner is a critic with Dallas Observer. This account has been auto-generated, and does not indicate that this person is an active member of Show-Score.com. That said, if you "follow" this member, you will automatically be updated whenever s/he writes a new review. 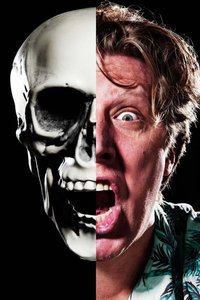 for a previous production "Condenses the tragedy’s five laborious acts into 70 batshit-crazy-hilarious minutes...Impressive as Carl is as he affects every tic, twitch and yip of Busey’s, he’s also remarkably good at just flat doing the Shakespeare. He speaks the speeches with the skill of a serious thesp and blends Busey’s crazy outbursts into Hamlet's mental breakdown. It all works, but just as it teeters too heavily toward tragic, he defaults to comedy, assuring the Prince that, 'Life is like a box of chocolates.'" Full Review 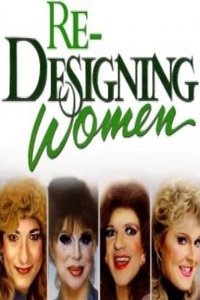 for a previous production "Morris bases his outrageously broad comedies on broads beloved as gay icons in movies and on television. 'Re-Designing Women' is the best so far, with a script as tight as Delta Burke's Spanx and a cast of actors who seem to have absorbed the essence of what made 'Designing Women' a hit....The audience, joined in as Julia Sugarbaker launched into the rant known as "the night the lights went out in Georgia" speech...It's a giddy, insanely fun moment of live theater. Don't be tardy for this pa... Full Review