F
Get Alerts Alerts On Alerts Off 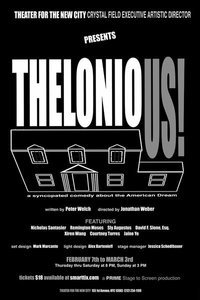 See it if Haunting, resonant psychological theater with a lot of off beat humor is your thing.

Don't see it if You take everything too literal and are inflexible in your appreciation of art. 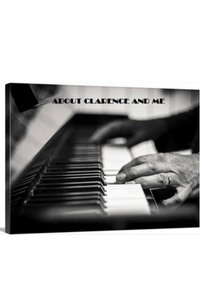 See it if You're looking for a complete play going experience.

Don't see it if You don't mind watching work in its early stages with potential for further development down the road. 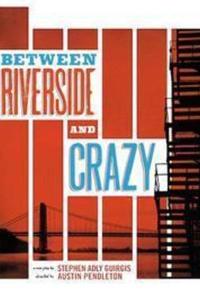 See it if You want to hear the same cliched, one sided representations of issues that America has been wrestling with for the last fifty years.

Don't see it if You're looking for something fresh and insightful about important topics of the day that could actually lead to them being overcome. 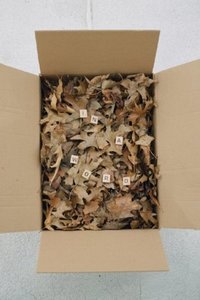 See it if You like plays that scratch the surface of serious emotional issues in order to produce comic and stylistic effect.

Also After seven years as a theater company Lesser America seems to be spinning its tires deeper into the same rut it was at its inception - choosing material bent on sacrificing deep emotional resonance & opting instead for stylized nonsense. A forgivable affect for artists in their twenties, but not that they're in their 30's????? But seriously, with the exception of actor Jose Joaquin Perez and an interesting set design by Oona Curley there's really not much to savor from this under cooked piece.... Read more Read less 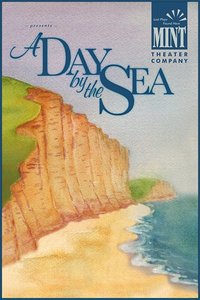 See it if You want something that has it all 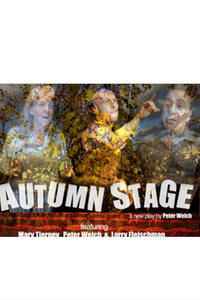 See it if You like to see inventive work that doesn't always make sense, but still holds your attention nevertheless.

Don't see it if You need to be spoon fed all of a play's themes and actions.