Gabriela Geselowitz is a critic with Tablet Magazine. This account has been auto-generated, and does not indicate that this person is an active member of Show-Score.com. That said, if you "follow" this member, you will automatically be updated whenever s/he writes a new review. 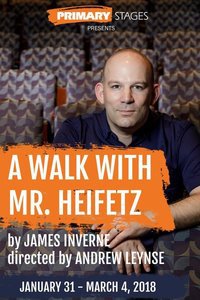 "All four cast members are riveting to watch, which is crucial considering that Inverne's characters do little more onstage than rail at one another - the variance doesn't seem to be in action so much as whether arguments take place outside or inside. Still, for a play that's simply a series of arguments, they can be compelling at times...The show's conclusions are rather pat, but as with Yehuda Sharett’s frequent walks, it can be more about the journey than the destination." Full Review 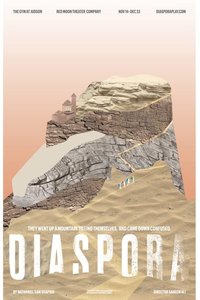 "The play tries to engage in both nuances of American Jewish culture and the history and politics of Israel, but what it does instead is give brief mentions to a series of surface arguments...Full of unlikable characters each representing a different half-baked perspective, the show is offensive to everyone and no one...I have yet to see an onstage reflection of the nuanced, thoughtful, complex approaches to Jewish identity." Full Review 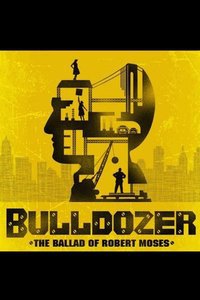 “A turgid work that does little to educate or excite, despite its misguided attempts to do both...The musical mentions many relevant projects but it never explores them in real detail, or even successfully communicates their impact. Instead, it falls into an amateurish pattern of scenes of spoken exposition grinding to a halt in favor of musical numbers that communicate little at all despite the best efforts of an earnest cast...A short work, but manages to feel more like a slog.” Full Review 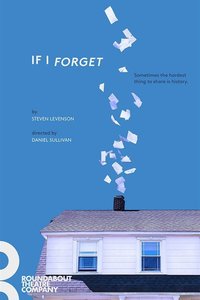 “Nuanced discussion of the American Jewish experience is welcome; ‘Pew Study: The Play!’ is not. And this play drifts back and forth across that line…While it’s impossible for a play to be comprehensive in its exploration of Jews and views, the uninformed may leave 'If I Forget' thinking that the issue of American Jews on Israel is a false binary…Still, the cast and direction are both excellent...Some of the most riveting moments of the play happen when one person just listens to another.” Full Review