Irene Backalenick is a critic with NY Theater Scene. This account has been auto-generated, and does not indicate that this person is an active member of Show-Score.com. That said, if you "follow" this member, you will automatically be updated whenever s/he writes a new review. 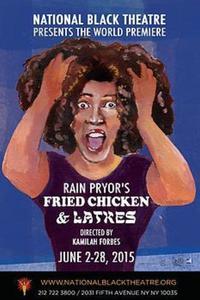 for a previous production "Rain Pryor grew up to be a gifted entertainer, turning the very difficulties she encountered into her strengths...As it turns out, she has a beautiful singing voice and a considerable gift for impersonations, recreating those formidable forbears who affected her life. Humor and poignancy mix in equal measure, as Rain recreates these characters." Full Review 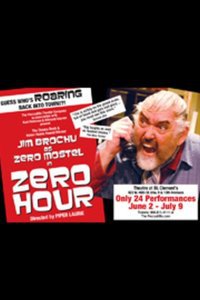 for a previous production “A strong, affecting one-man show…Brochu not only takes on Mostel's story, but he literally climbs into his skin…It is the portrayal, not just the surface attributes, which is so convincing…Brochu launches into the story with one-liners peppering the earnest monologue—sometimes not so funny, sometimes clever and witty…But it is in the second act that the show has its most powerful—and most attention-grabbing—moments...Brochu offers a fine tribute to this legendary man of the theater." Full Review