Jennifer Clements is a critic with DC Theatre Scene. This account has been auto-generated, and does not indicate that this person is an active member of Show-Score.com. That said, if you "follow" this member, you will automatically be updated whenever s/he writes a new review. 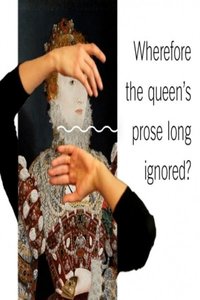 for a previous production "'Texts&beheadings' is more like portraiture than plot…Smartly, the four representations of the queen could not be any more different in tone, or portrayed by more different performers…It works almost like a Picasso painting, full of attention to perspectives and angles...What it does attempt it does well, and it serves to show how biographical texts can granted life onstage in imaginative and innovative ways." Full Review 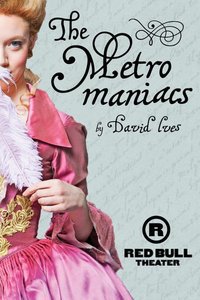 for a previous production "The Shakespeare Theatre has brought back David Ives to instill some archaic French literature in our lives...Michael Kahn once again directs a gem of a play chock full of wit, laughter, and euphemistic wordplay. There’s a show in the show and a set in the set and the audience is an audience. The self-consciousness makes for some interesting turns...The true star of the play is , of course, the creator who brings wit and relevance to it three hundred years later." Full Review