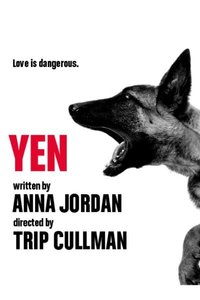 See it if you want to explore the humanity of people who make bad decisions/are crude and misbehaved. Realistic, heavy story. A challenge for actors.

Don't see it if you're off-put by crude behavior or heavy drama.

Also Each of the actors took on intense roles with a lot of demands. The homework needed to support characters who not only live far from here, but also far from the average daily lifestyle is immense. Tackling the dialects and the vulnerability of the characters sounds like a treat for character work and humanity, but also incredibly stressful and taxing. Props to the actors. Also the set, lights, sound, and projections were great. Loved the windows.... Read more Read less 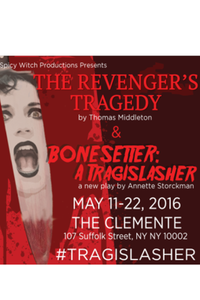 See it if you are interested in unique staging. If you can go back in time...

Don't see it if you don't like cheesy, spoof humor. If you cannot go back in time. 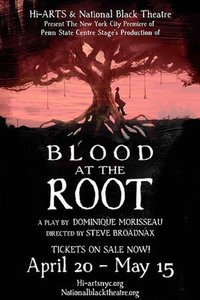 Don't see it if There isn't much of a reason not to see it. You either gain perspective or celebrate progressive dialogue. Casting isn't about accurate age. 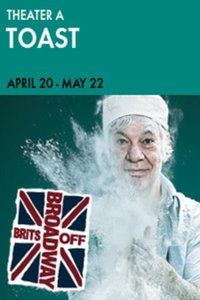 See it if you're okay with the story taking place in Act II. Act I is a lengthy intro. Characters are well shaped, however. Life questions = interest.

Don't see it if concentrating to understand accents and lexicon is too much work. Homophobic punchlines are camaraderie for characters (accurate or not, ew) 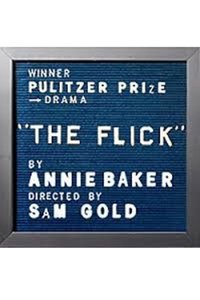 See it if you enjoy slice of life stories with important commentary. The topics addressed are done so in a very realistic way. Conversational.

Don't see it if you are looking for fast paced excitement. It is very calm and slow moving. 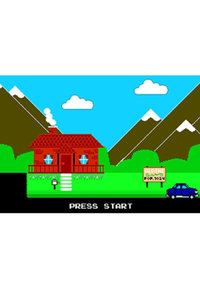 Don't see it if you aren't versed in classic video games! It's really hard to make sense of certain things without the context.

Also Sometimes the music was too loud to understand the actors, and lighting wasn't in favor of the actors, but I think that's opening night kinks, so definitely forgivable. I would have enjoyed more if I understood more, and I think /my/ lack of video game knowledge was the biggest part of that. Kudos to the awesome idea and a committed cast/crew. Marlowe and Erin were particularly interesting to watch, but everyone has strong moments.... Read more Read less 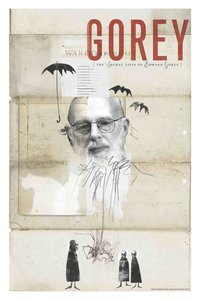 See it if you like hearing stories told by flamboyant, artsy people. If you already enjoy Edward Gorey. Also, the talent on and off stage was obvious.

Don't see it if you'd rather see a story than hear about it (although some stories were acted out, and they were my favorite parts). ItWasAlmostAOneManShow. 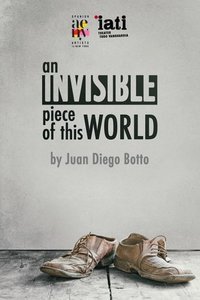 See it if you're looking for an intelligent show. Everything about this show appealed to me, intellectually and emotionally. Great experience. I cried

Don't see it if you only want to have fun at a theatre and not expand your understanding. 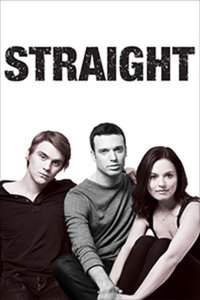 See it if difficult decisions make you tingle with glee. Or if you enjoy a dialogue that voices authentic challenges of self acceptance.

Don't see it if you would be disappointed to find that it's not about bisexuality or polyamory.