Lawrence Riordan is a critic with Around The Town Chicago. This account has been auto-generated, and does not indicate that this person is an active member of Show-Score.com. That said, if you "follow" this member, you will automatically be updated whenever s/he writes a new review. 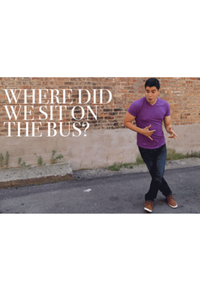 for a previous production "I enjoyed every minute of the performance even though I generally find rap, of whatever kind, entirely unpalatable…Some of the most moving stories were the ones told by other characters who Quijada inhabits well, particularly the heartrending story of his father’s flight from El Salvador, perhaps even better than in the narration of his own story, which is in itself extremely impressive. Director Yew directs Quijada well, moving him effectively around the stage." Full Review 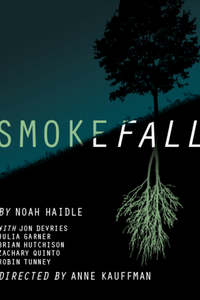 for a previous production "On a technical level the play echoes the writing, and is largely successful. The superb costumes tend towards the dreamlike and surreal, but do so nearly unnoticeably in that they never look out of place. A large and impressive set is abstract and postmodern, but still convincing as a domestic space. Likewise, Director Anne Kauffman has skillfully blocked this play so that the actors’ movements teeter between gracefulness and verisimilitude. Overall, the acting was extremely strong." Full Review