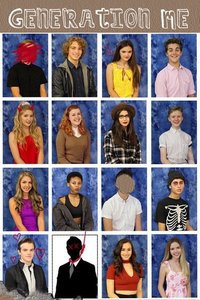 See it if you'd like to see the future of musical theatre.

Don't see it if you're offended by profanity, you're looking for light comedy.

Also The first two songs of this show almost put me off-- the opening number is aggressively angry and profane, and the second song is relentlessly, frankly sexual. But the rest of the show just kept getting better and better. Bolstered by some wonderful performances, Generation Me manages to create 13 clearly defined teenage characters in an honest exploration of high school conflict and competition in a social media age. The songs are very well written and the book really works. (Special shout-out to the actor playing the lead-- I can't remember the last time I saw an actor so comfortable in his own body.) The show is dark, and I'm sure it's not for everyone, but it really worked for me.... Read more Read less 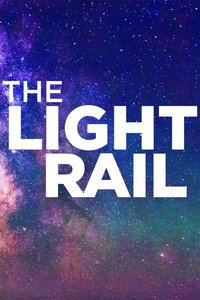 See it if you like new musical theatre, you're interested in mental health, you're a straight Millennial.

Also I understand what they were going for here - a quirky look at mental illness and romance - but it didn't really work. Despite some nice pop-rock melodies and lovely arrangements, this contemporary romantic “comedy” was never funny, and its depiction of a self-loathing, suicidal gay character was offensive and shockingly out of date. Vague lyrics and a muddled narrative made for a very confusing experience. I discussed it with others I met at the show, and we couldn't agree on what had actually taken place. But we all agreed that the treatment of the gay character was out of date and out of touch.... Read more Read less 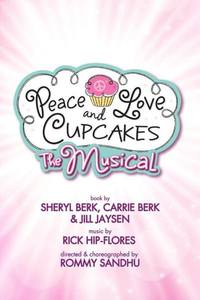 See it if your kid is in the cast, you appreciate great pop-rock songs sung by kids.

Don't see it if you expect a story that makes sense.

Also The score to this show is terrific. Rick Hip-Flores has written catchy pop-rock tunes with clever and appropriate lyrics, and the songs work beautifully, performed by a very talented young cast. But the script? Yikes. It's shocking to me that two adults collaborated with a young girl to write the script, because it feels like a first draft from a 9-year-old working solo; it’s riddled with clichés, absurd plot developments, huge leaps in logic, and offensively incongruous character development. The plot resolution was so illogical and simplistic that I actually covered my mouth in horror as I watched. If they keep the concept and songs, but scrap and completely rework the book, this might be a great show. As it stands, though, it's a flop.... Read more Read less 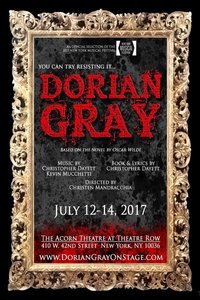 See it if you know someone involved.

Don't see it if you like Oscar Wilde or musical theatre.

Also Unfortunately, this adaptation just doesn't work, with simplistic lyrics and ponderous, repetitive melodies. The book doesn't capture the wit and cynicism of Oscar Wilde's story. With a few notable exceptions (Lee Cortopassi was quite strong as Lord Lord Henry), the cast is very green, and it shows. There were a few clever directorial choices (rose petals for blood, a live actor playing the painting) but overall this was very disappointing.... Read more Read less 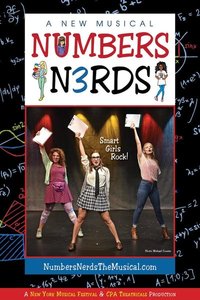 See it if you're looking for something hip, fun, and girl-affirming.

Don't see it if you're looking for something edgy or dark; you hate girls.

Also I didn't have the highest expectations for this one, but I loved it! It's my favorite 2017 NYMF production so far... tuneful, funny, current, and so much fun. All six characters had a great story arc, and the singing (especially from Maisie Rose as Meelissa) was astounding. It's geared for a teen or tween audience, but I had a great time. Some of the jokes didn't land, and it's a bit long for kid audiences, but overall it's a pure delight.... Read more Read less