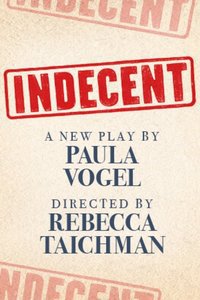 See it if You love theater, history, art. You are interested in Jewish stories, queer stories, true stories.

Don't see it if You want to see a traditional play. 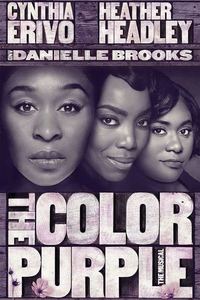 See it if you want beautiful voices, great performances, a simple telling of the musical. If you liked the 1st production, this is way better

Don't see it if you expect the nuance of alice walker's book, you expect hamilton-level lyrics and music. the production is better than the musical. 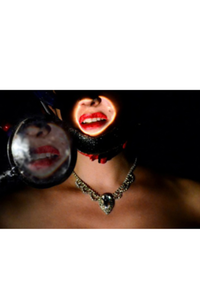 See it if you like puppetry, don't need straight story, you are open to feminism. show is pretty strange, about women and labels of madness in history

Don't see it if you are an misogynist, you dont like experimental theater or puppets 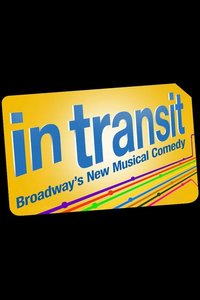 See it if You love a capella that much, or really enjoy the kind of inoffensive time-passers you'd see at a Six Flags or on a cruise ship.

Don't see it if You've been spoiled on good musicals lately.

See it if your kids demand, you want a spectacle, seeing a show with non-English speakers

Don't see it if you want a snappy story, smart musical theater songs, you want something that feels like a fresh theatre show and not a disney robot ride

Also I saw this show for the second time after about a decade because friends out of town wanted to go. I couldn't believe how bored I was. Yes the beginning is beautiful and if you like the movie's songs, they are all there, but most of the show is very slow filler. maybe it feels like the emperor has no clothes after seeing julie taymor's spider-man.... Read more Read less