Martin Jones Westlin is a critic with San Diego Story. This account has been auto-generated, and does not indicate that this person is an active member of Show-Score.com. That said, if you "follow" this member, you will automatically be updated whenever s/he writes a new review. 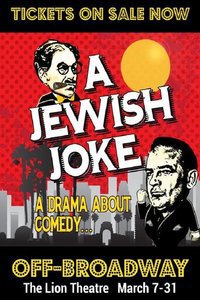 for a previous production "Johnson is spot-on...After the initial mention, the script virtually abandons hard history, content to fuel Johnson’s performance. Johnson is outstanding as he adapts to each layer of Bernie’s descent; but without factual foundation, Bernie becomes far less sympathetic...Johnson and Ellenstein are true professionals and illustrate an according level of care. But scriptural oversights don’t repair on their own; in fact, against Johnson’s excellence, they tend to become more apparent." Full Review