Pia Catton is a critic with The Wall Street Journal. This account has been auto-generated, and does not indicate that this person is an active member of Show-Score.com. That said, if you "follow" this member, you will automatically be updated whenever s/he writes a new review. 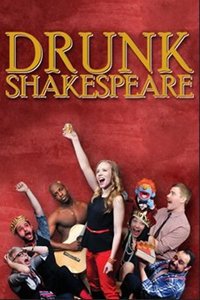 for a previous production "Drunk Shakespeare weaves improv comedy into Shakespeare's text. One actor in the play is given five shots of alcohol, often whiskey. Then, the thespian can interrupt the show by yelling "Drunk Point of Order!" and make up a rule that the other actors have to abide by. During a recent "Macbeth," Macduff demanded that fellow actors instead call him "MacDaddy." " Full Review 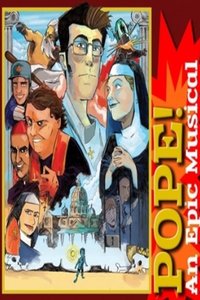 for a previous production "It's wacky. It's a family affair. And it's proof that the musical is not dead. 'Pope!' uses a light story—an earnest young man becomes pope, only to be brought down by a manufactured scandal, then stages a comeback—paired with classic stage elements that make musicals fun and entertaining. This romp is full of smart songs and snappy choreography. Be prepared for a few good laughs." Full Review