Seth Kubersky is a critic with Orlando Weekly. This account has been auto-generated, and does not indicate that this person is an active member of Show-Score.com. That said, if you "follow" this member, you will automatically be updated whenever s/he writes a new review. 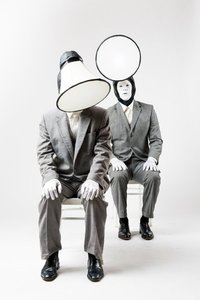 for a previous production "'James & Jamesy in the Dark' is like a lost Samuel Beckett classic co-written with Douglas Adams and performed by a couple of Cirque du Soleil clowns. (If you know my tastes, you know that’s a high compliment.) Sweet and surreal at the same time, it’s less literal than their previous shows but more literary, and in my opinion even more entertaining." Full Review

for a previous production “Harris makes the audience feel Baker’s pain and pride at every turn, both through songs and heartfelt soliloquies. Director Marinaccio showcases Harris’s talents to a T…Under Marinaccio’s direction she gets to demonstrate her considerable acting chops as well, digging deep into the sadness beneath Baker’s sunny showbiz exterior.“ Full Review 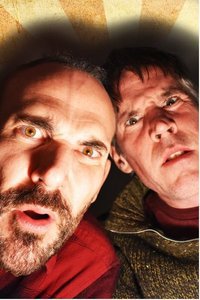 for a previous production “A tense, brain-twisting drama...’Inescapable’ reminded me of a less perplexing version of the sci-fi film ‘Primer’, or a lost ‘Twilight Zone’ episode...It lacks the romantic magic-realism glow of Dockery's previous plays performed with Quesnelle, replacing it with testosterone-fueled propulsiveness. Thanks to its tantalizingly enigmatic script and compulsively engaging performances, ‘Inescapable’ will have you crying, ‘What's in the box?’ like Brad Pitt in ‘Seven’." Full Review 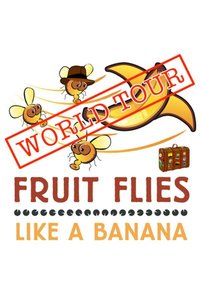 for a previous production “Melding lyrically loony musicianship with color guard-like choreography...Last time, the troupe tied their selections to the alphabet…For this edition, fewer segments means each one gets ample breathing room, especially the breathtaking ode to Antarctica using Cirque-like ‘hamster wheels’ which could be developed into a full show all its own. With broad appeal across all age groups, this year's three-peat proves that the positive buzz about this bunch is no fluke.” Full Review 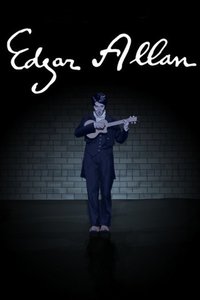 for a previous production “Hartman's powerfully piercing voice is haunting, and with their convoluted physicality, the duo looks like Edward Gorey illustrations brought to life. Don't miss this creepy, quirky charmer about friendship and murder among tweens, because ‘everything fun is a little bit dangerous.’” Full Review