Steven Leigh Morris is a critic with LA Weekly. This account has been auto-generated, and does not indicate that this person is an active member of Show-Score.com. That said, if you "follow" this member, you will automatically be updated whenever s/he writes a new review. 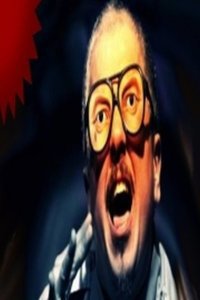 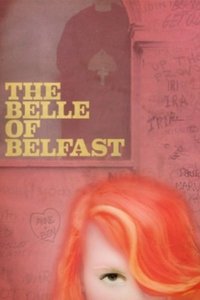 for a previous production "It's a smart if slightly derivative play that holds its grip with the glue of a good soap opera. What it says about humanity may be slightly obvious, but the production is so carefully crafted, it's all worth the effort." Full Review 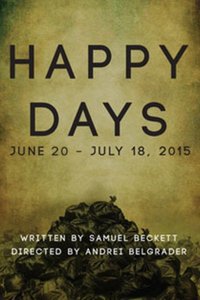 for a previous production "Though the earth is pulling Winnie down into it, her quixotic defiance of gravity is buoyant in Adams' lucid, dignified and animated portrayal...This production's perfect blend of scorching pointlessness and humor approaches the slapstick of a Buster Keaton movie and also the pathos of tragedy, yet only flirts with either extreme." Full Review