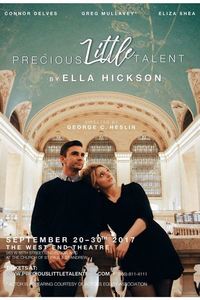 See it if You want to encourage young enterprising talent.

Don't see it if You have no interest in process or budding potential.

Also British playwright, Ella Hickson has written an ambitious little play that doesn't quite make the reach, but still has plenty to recommend it - especially for those who are interested in the careers of young theatre makers who are presenting this production. Chock-a-block with themes and styles (not all that mesh together as one might hope) the play is a combination of rom-com/issue play/disease-of-the-week play/and dysfunctional family drama, and the director does what he can to manage it all, but doesn't quite make it work. The ending is particularly murky and rather abrupt. Nevertheless, the cast is game and mostly winning and Greg Mullevey has some particularly lovely moments (and quite a creditable British dialect). For the experienced theatre-goer, there are worst things you could go see. For friends and family of the cast and crew, it's a delight.... Read more Read less 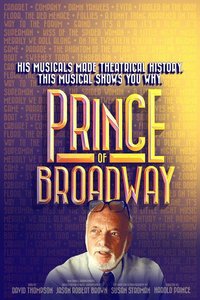 See it if You want to see some very talented performers sing some great material from some great musicals.

Don't see it if you're looking for something with a strong point of view, or if you want to know anything substantial about Hal Prince.

Also Prince's career spans decades and the roster of shows he was involved in, either as producer, stage manager, or director, is incredibly impressive. Unfortunately, the show doesn't really answer the question it, itself, poses: "His musicals made theatrical history, this musical shows you why." This musical shows you what, perhaps, but there is very little in to about the man himself or his relationship, influence or contributions to the work he was involved with. And there is plenty to talk about here given the breadth of his legacy. Even the casual student of musical theatre will know of some of the iconic stories associated with Mr. Prince. But nothing beyond some very general and fairly superficial details are given in what passes for a "book" of this show. Still the cast shines and there are multiple moments that transcend and remind us of the power and the glory of Musical Theatre. Stroman has staged it well, but hasn't been able to solve the lack of point of view.... Read more Read less 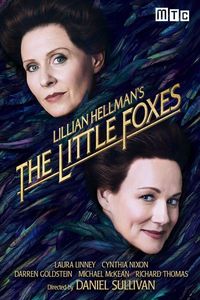 See it if you appreciate beautiful craftsmanship and excellent acting.

Don't see it if you are looking for modern story-telling.

Also This is a strong American play confidently presented in a straight-forward manner with taste and talent and beautifully wrought performances. There are no bells and whistles, just excellent story telling. Well directed and expertly designed.... Read more Read less 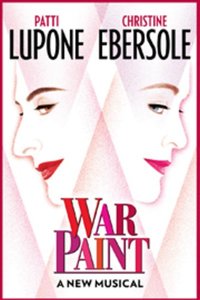 See it if you are a fan of either Ebersole or Lupone - they are both wonderful - and if you appreciate production and costume design.

Don't see it if you are looking for subtle story-telling or a moving dramatic experience.

Also This is a show that clearly looks great on paper - with 2 great stars to carry to load. It's an interesting story about a glamorous world and two titans of business, who happen to be women. But it is more of a documentary then a play as there is little drama happening on stage and even less between the two leads until the very end of the show, when its a bit too little too late. The score is good overall and there are several strong songs - both Ebersole and Lupone make the most of them and sound fantastic - the production is pleasing (the costumes in particular), but the staging is oddly dated - and not is a good way or a way that illuminates. It is basically the story of a feud of commerce that lasted over 4 decades, but, as is the trap when putting a biography on the stage, the authors have tried to include too much and in doing so have had to flatten and simplify the story to the barest of bones until there is really very little for an audience to hang on to emotionally.... Read more Read less 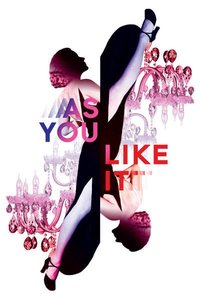 80
As You Like It (Classic Stage Company)
East Village
Delightful, Absorbing, Unexpected
Stuart 7067
Get Alerts Alerts On Alerts Off
September 28th, 2017

See it if You like your Shakespeare short and sweet.

Also The CSC production of AS YOU LIKE IT has a lot going for it, not the least is a cast of theatre veterans who appear in gender-bending/ age-bending roles, often to great effect. This trimmed down version of the play (it comes in at about 100 minutes without intermission) distills Shakespeare's play to its essence. For the most part, the cast is up to it. Like many of Doyle's production, he requires most of his actors to double as musicians - this sometime means he casts those who aren't great at either - and that is somewhat true here. But Bob Stillman is a marvel as the two Dukes - and can really play the piano. The charming jazzy score is by Stephen Schwartz. Still the revelation in this production is Ellen Burstyn, whose interpretation of Jaques' Seven Ages of Man speech is nothing short of a revelation: simple yet powerfully moving. This playful play is playfully done and has a lot of charm - matched by a simple imaginative design and some truly lovely lighting.... Read more Read less 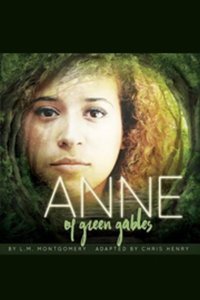 See it if You enjoy innovative staging and the incorporation of movement and dance into a theatre piece.

Don't see it if you need a traditional linear narritive and don't like to use your imagination.

Also This lovely retelling of the classic tale of a special orphan, who finally finds a home in the most unlikely of places and against the odds, is beautifully realized by The Royal Family Theatre Company. One young actress plays all the roles in the story. She is supported by a quartet of dancers - figuratively and literally. It is a theatrical and quite moving piece.... Read more Read less 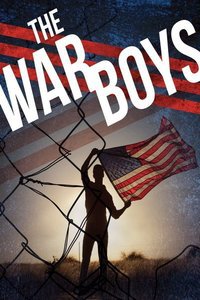 See it if You appreciate poetic, non-linear texts, performed with conviction.

Don't see it if you like a narrative line, or cohesive performances and direction. 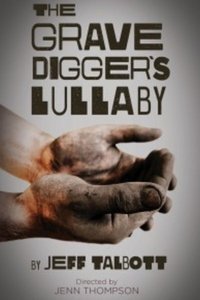 See it if You are a serious theatre goer who appreciates beautifully wrought drama, fine acting, and stunning direction.

Don't see it if You are looking for mindless entertainment.