Todd Smith is a critic with Regal Mag. This account has been auto-generated, and does not indicate that this person is an active member of Show-Score.com. That said, if you "follow" this member, you will automatically be updated whenever s/he writes a new review. 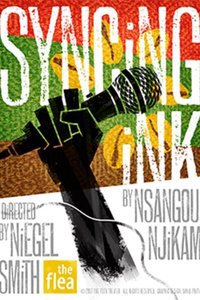 for a previous production “A play that is hip-hop to its core with no apologies for its rawness or blackness…One of the most creative plays to come out in a long time. Do not be surprised to see it soon on Broadway because it is just that remarkable. The cast was selected perfectly and the songs that provide the soundtrack will be music to any true hip-hop head’s ears...The entire cast shines…Except for a few botched lines, the cast put on a flawless performance.” Full Review