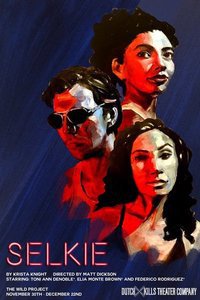 See it if If you're interested in new play development, this feels very much like the current voice - non-realistic, distant, cynical. Cool idea!

Don't see it if You are looking for a traditional show, or nuance in a show about domestic violence.

Also I found the dialogue stilted and difficult to connect with. No one struck me as a person to care about because they all talked kind of like self-absorbed rich people. I also think there were moments that were meant to be fantastical or shocking but just kind of fell flat. This is a first production, so it's neat to see something develop - there is an interesting idea here, I just think the domestic violence was treated very shallowly and with not any insight, and the magic isn't there.... Read more Read less 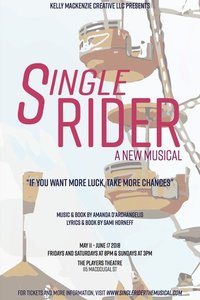 See it if You like seeing something in a first draft and participating in the development of raw material.

Don't see it if You don't want to be charged an insane amount to see a first draft by beginners. The book and lyrics are unfortunately very bad.