V
Get Alerts Alerts On Alerts Off

Vivien Devlin is a critic with Edinburgh Guide. This account has been auto-generated, and does not indicate that this person is an active member of Show-Score.com. That said, if you "follow" this member, you will automatically be updated whenever s/he writes a new review. 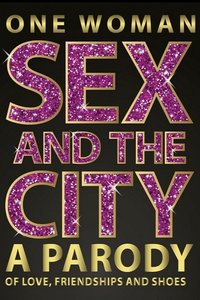 for a previous production "Described as a parody of 'Love, Friendships and Shoes,' Kerry Ipema, (an American writer, actor and producer) has created this super, sassy show to celebrate the enduring success of this comedy series...If you want to re-live your favourite moments from 'Sex and the City' live on stage, then rush to see this hilarious one woman show performed with vivacious energy, outrageous humour, Olympic athleticism and showbiz pizzazz. Raunchy, racy and radical." Full Review 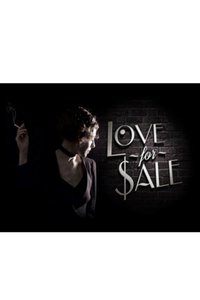 for a previous production "There’s little sense of theatricality in this overlong concert of songs…There’s no doubt that Burke is a professional singer with a high operatic vocal range. This is totally unsuitable for these gutsy ballads…’Love for Sale’ unfortunately falls between two stools, being neither a play, with an authentic setting, character and narrative, nor is it a sizzling hot and sassy cabaret of Weill/Brecht songs. It totally lacks emotional and dramatic heart." Full Review 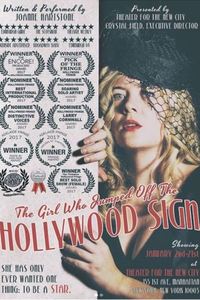 for a previous production "Hartstone has created a marvellously evocative musical-drama...We observe Evie’s girlish glee, switching from hopeful naivety to heartfelt vulnerability as she tries desperately to be noticed....Joanne has a beautiful, soulful voice...This show has already won numerous, much deserved, awards...Joanne Hartstone is an all-round entertainer, oozing comedic, dramatic, and musical talent in this magical performance. A true super star is born." Full Review