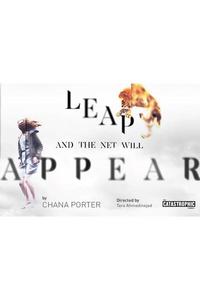 See it if you're looking for a few laughs.

Don't see it if you're expecting an ambitious play.

Also There was plenty of potential substance here, but none of it realized, as if the playwright kept choosing to stop short of having something to say, deflating every potentially effective moment with a never-ending onslaught of daft humor. I was hoping to see a serious attempt at experimental, thought-provoking, surreal theater, but was instead treated to a kind of absurdist sitcom. On the plus side the actors and director did a great job with their limited material.... Read more Read less 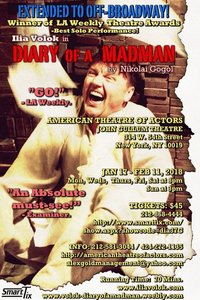 See it if you appreciate great classic theater and Russian literature.

Don't see it if you're expecting something typically contemporary.

Also This is a beautiful animation of Gogol's story. Volok is superb. 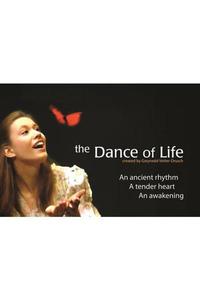 See it if you want to see a beautiful show with stunning choreography.

Don't see it if you're feeling cynical. 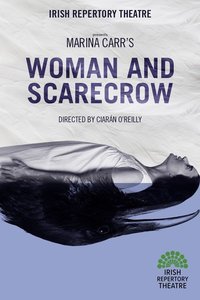 See it if you expect a play about a dying woman to be shallow, flippant, and cliched.

Don't see it if you expect a play about a dying woman to have depth, feeling, and substance.

Also This is simply, in every respect, a very poorly written play. Scarecrow and woman make broad, cliched statements about the woman's life, but nothing is shown or expressed dramatically. The few bits that weren't toneless exposition, such as the dialogue between the husband and wife, were so lacking in feeling and subtlety that the play was left with no emotional weight, no dramatic resonance, and no sense of tragedy.... Read more Read less 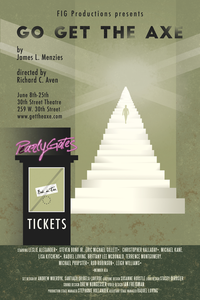 See it if you like challenging, truly artistic theater.

Don't see it if you prefer simply entertaining, easy to absorb plays.

Also Non-linear but somehow seamless, this play established an unexpected aesthetic from the beginning and kept me mesmerized throughout. It was moving, pointedly funny and profound. Kudos to James L Menzies for a fantastic script, and to FIG Productions for taking on such a challenging piece and presenting it with such aplomb.... Read more Read less 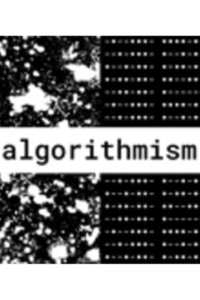 See it if You like thematically bold, intelligent challenging theater.

Don't see it if You just want to laugh, or prefer the usual NYC theater staple of middle class couples with relationship problems.