Z
Get Alerts Alerts On Alerts Off

Zachary Woolfe is a critic with The New York Times. This account has been auto-generated, and does not indicate that this person is an active member of Show-Score.com. That said, if you "follow" this member, you will automatically be updated whenever s/he writes a new review. 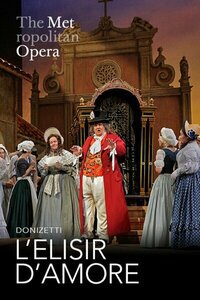 "This was as lovely as opera gets. And it’s not over yet." Full Review

"Every scene in the opera eventually gets to the same place musically and dramatically, whipped into soaring emotion. The tear-jerking gets tiring." Full Review 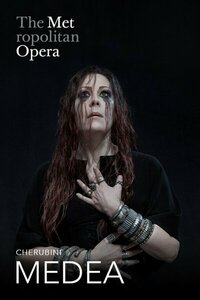 "The influence of 'Medea,' in turn, can be heard in the fiery outbursts and discomfiting mad scenes in the bel canto works of the decades that followed." Full Review 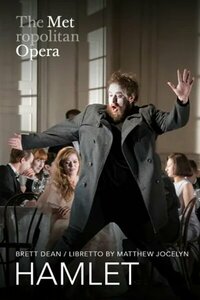 "Dean and Jocelyn’s “Hamlet” is brooding, moving and riveting. These two artists have put a softly steaming small choir in the orchestra pit, and musicians in balcony boxes for fractured fanfares. And, through acoustic means and groaning subwoofers alike, they have put the agonized characters nearly inside your bloodstream." Full Review 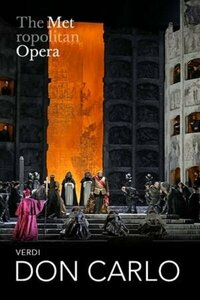 for a previous production "Polenzani is not the swaggering, trumpeting Franco Corelli-style tenor generally associated with the part — though he rises, stylishly, to fiery intensity — but rather a vocalist of refinement, inwardness and melancholy...The only weak link is the bass-baritone Eric Owens as King Philippe, his voice dry and colorless, his face and presence inexpressive...I wish McVicar and Nézet-Séguin had restored the first act’s opening section, performed at the Met from 1979 to 2006, which shows Élisabeth... Full Review 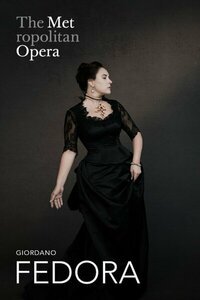 "It was one of those works that warms any true opera lover’s heart, and all was right with the world." Full Review 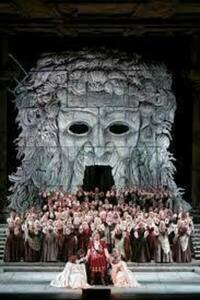 "In 'Idomeneo,' Mozart wrote choral music that is perhaps unequalled in any of his other operas... Seldom has the orchestra sounded more luminous and transparent than it did under Honeck’s baton." Full Review 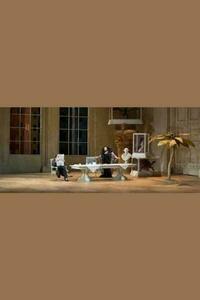 "At 25, the show is looking a bit scuffed. But the action is clear — and, as ever, the lullaby Anne sings to Tom in the madhouse near the end rends the heart, a benediction over a troubled man and a troubled world." Full Review 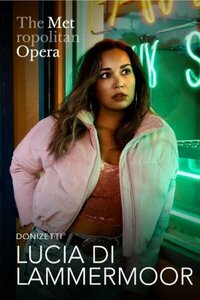 "There is a dull emptiness at the work’s center. While scenically intriguing and superbly sung and played — with Nadine Sierra, Javier Camarena and Artur Rucinski in excellent voice, and Riccardo Frizza conducting with fluidity, briskness and grandeur — this new 'Lucia' is ultimately unaffecting and unpersuasive." Full Review