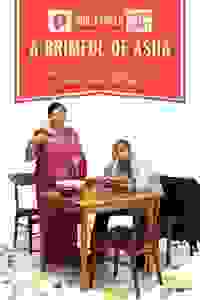 A Brimful of Asha

Soulpepper resident artist Ravi Jain shares the stage with his real-life non-actor mother, Asha, as they tell their respective sides of her attempt to arrange his marriage. Presented in association with Why Not Theatre. Part of the Soulpepper on 42nd Street festival.

See it if You love to hear family dynamics explored with heart, humor & originality in an understated production; okay with two-person cast, accents

Also Without question, audience is warmly embraced--complimentary samosas & chai tea offered pre-show, cast greeting each of us?! This is a low-key, intimate piece that envelops you in a celebratory feeling about theater and this cast and company as well!... Read more Read less

See it if You are interested in conversational theater and love to hear a funny story.

See it if you enjoy warm hearted, funny family entertainment where the time flies by.

Don't see it if you like full scale plays with sets.

Also It was delightful to be greeted by Ravi and Asha, and to be offered delicious samosas and chai, when we arrived at the theatre. Their story is delightful. Asha is a treasure.... Read more Read less

See it if If you want to see a funny heart warming story about a mother son relationship. Must see.

Don't see it if There is no reason not too see this, unless you only want to see a musicals!

See it if You ever disagreed with your child/parent. If you enjoy sit-com type pacing, repartee and humor.

Don't see it if Fond and gentle mocking of Indian arranged-marriage traditions would offend you. If you hate an absent fourth wall.

See it if You love good storytelling and are open to see how a very specific culture has lots of resonance with other cultures.

See it if Humorous family story. Get to love both mother and son, while learning about Indian culture.

Don't see it if Looking for serious play.

See it if You want to see a loving, hilarious and prolonged squabble between a mother and son about whether she or he should choose his own wife.

See it if The premise appeals: actor joined by nonperformer mother to tell the story of her attempts to marry him to a nice Indian girl of her choice.

Don't see it if You want deeply personal or cultural details; evening could benefit from more emotional revelation than familair setup is prepared to offer

Also Arrive early for free samosas and chai and to greet Ravi and his mother, Asha... Read more Read less

See it if you like to laugh and enjoy being fed Samosas and Chai Tea before (and after) the show...

Don't see it if you have a hard time understanding a sometimes thick accent...

See it if Like interesting, clever slice of theater. Well written, well performed. And funny.

See it if you like sweet, intimate shows about family and cultural differences.

Don't see it if you want a big production or big cast.

See it if you want to see a cute show with a heartwarming tale showcasing a relationship between mother & son.

Don't see it if this kind of a show doesn't seem appealing.

See it if So sad this has ended. What a tour de force by Ravi and his mother. Funny, touching, educational and wonderfully staged. Just superb

Don't see it if you don't like live unscripted reality theater with two wonderfully matched protagonists. You really missed something very good.

See it if You like human interest stories told in an extremely funny, witty way. This two person narrative was very funny... mom was exceptional!

Don't see it if You don't like a 2 person play. This was extremely well done.

Don't see it if You need traditional multicharacter play with suspenseful plot and elaborate staging.

See it if You want a good laugh this comical show will do the job.

Don't see it if You have trouble with accents.

See it if You want to see a charming duo of real life mother and son bickering about intergenational " cultural " differences.

See it if Intimate and honest insight portrait of a family where tradition meets modernity created in a very creative format . I never laughed so much

Also This is the third production we have seen by the Canadian theater company Soulpepper. We loved all of them & wish they will make more frequent visits to NYC.... Read more Read less

See it if you are 1st-generation American (from any culture) and have wrestled with old- vs new-country conflict, or love storytelling of any kind

See it if You love to laugh. This show was wonderful!!!

Don't see it if You are not interested in the Indian culture and a mother/son relationship.

See it if you like stories of intergenerational & cross-cultural differences. FYI it's an on-the-surface telling, you won't learn of much underneath.

Don't see it if you'd like a comparison of old vs. new ways. This is really a "new ways are better" kind of show.

Also I've lived in India. When I first moved there, I thought arranged marriages & many of the "old ways" were outdated & sometimes stupid.

As the months went by, though, I started to see past the prejudices I brought with me to India. While I could not myself do an arranged marriage, I came to understand that they do have their advantages & that for many people they're actually preferable to love marriages.

I think this show's aim was simple: To tell the personal story of how Ravi's parents tried to arrange his marriage. Afaik, it wasn't trying to present the advantages & disadvantages of arranged vs. love marriages. Still, you can't escape the criticisms (explicit & implied) of arranged marriages in this play, so it would have been nice to hear more about how those marriages don't always end worse or involve more sacrifice than love marriages do.

FYI: Free samosas & chai tea before the show. You also get a chance to meet the performers both before/after the show in the upstairs lobby.

See it if You want to see a heart-warming, hilarious and honest real time meditation on love.

See it if You have ever had a mother.

Don't see it if You don't want to laugh at a simple lovely production.

See it if You would enjoy a mother and son relate their history and different cultural viewpoints on the subject of arranged marriage.

Don't see it if Get audio headsets if you have problems with Indian accent. Chai tea and samosas were served to audience prior to show--a plus .

Soulpepper Theatre Company
Producer
Get Alerts Alerts On Alerts Off 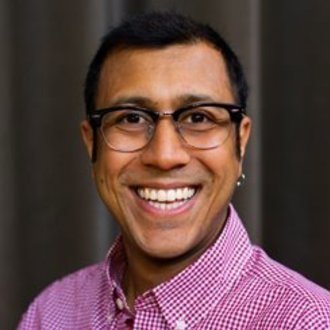 Ravi Jain
Playwright
Get Alerts Alerts On Alerts Off 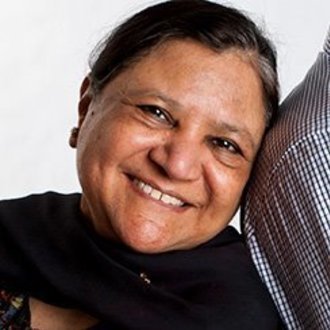 Asha Jain
Cast
Get Alerts Alerts On Alerts Off 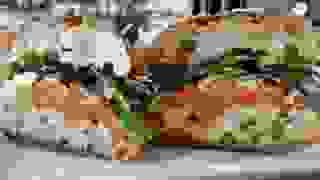 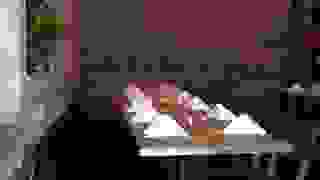 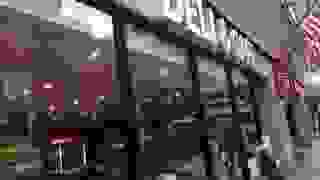 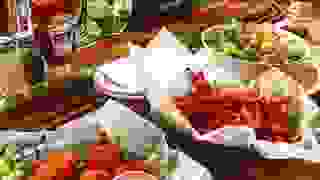