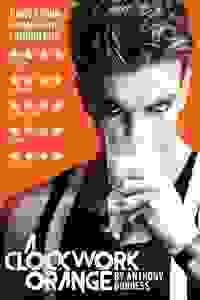 'A Clockwork Orange' lures audiences into a glass-edged, testosterone-filled underworld of a dystopian future. The explosive story of little Alex and his rebellious gang of Droogs is a groundbreaking classic of orgiastic ultra-violence and sexuality. As hauntingly relevant today as when Burgess’ book was first published, 'A Clockwork Orange' is an unapologetic celebration of the human condition.

See it if You want a classic tale translated for the stage, a unique and highly conceptual production with top notch physicality from the cast

Don't see it if You want the movie acted out in front of you. There are changes, the play aligns more with the book. You can't understand heavy accents

Also The violence is more stylized in this production, which makes it feel less grotesque. The idea still comes across though, and I felt like I could appreciate the journey that Alex's character makes over the course of 90 minutes. The impressive choreography and physical feats of the cast make this worthwhile in and of itself.... Read more Read less

See it if you don’t have access to the internet and this is the only way you could see shirtless men.

Don't see it if you have any sense of dignity.

See it if You are a fan of the book or movie adaptation; you like dystopian stories; you enjoy rock and classical music.

Don't see it if You are easily offended or unable to engage with controversial and disturbing subject matter.

See it if you like testosterone, gorgeous bodies, complex speech, a fairly complicated plot, dynamic sequences with some ultra-violence, and milk.

Don't see it if violence upsets, you have issues with language comprehension, you don't like men, you have an unrelenting needs to compare plays to movies.

See it if The movie-great, the book,- thought provoking and intense. This version-has incredible performance and stunning male bodies.

Don't see it if If you loved the movie or book. The violence and messages are lost as Alex's world has gone gay. The balletic dance dilutes the edge/tension

See it if you like fit young men performing in near-constant motion. It has several strong actor performances, but it didn't fully connect for me.

Don't see it if you want to see a redux of the movie or want a production with realistic elements. Sets, costumes and props are mostly representational.

Don't see it if you do not like violence. It can be a little rough at times.

Don't see it if You are expecting great staging or comprehensive story.

See it if you are familiar with the plot, especially the "unintelligible" language used by the gang members.

Don't see it if you are bothered by choreographed violence and "unintelligible" made up language of gang members.

See it if if you love psychological plays

Don't see it if not into sexuality and the human psyche

See it if You want a dance-fueled production of the major plot points of the book.

Don't see it if Hot muscular men turn you off or if you dont understand droog.

See it if you're a fan of new innovative pieces, Shakespeare-ish like texts, & gorgeous muscley guys. The choreography is creative; overall pretty ok.

Don't see it if you're expecting violence, brutality, and vulgarity as the book & film sources would have you believe. There's a concept but no committment.

See it if disturbing, stylish, and sexy which was on the poster is an accurate description of the show as a whole. was capturing in every moment.

Don't see it if not for children or for the easily offended.

See it if You want to be utterly entranced but have no idea why you are. You don't mind very nuanced dialogue.

Also I came into A Clockwork Orange completely blind, I've never read the book or watched the film. That being said, I wasn't sure what to expect and my friend, who also wasn't familiar with the work, and I were fully ready to hate it. And then it started...and five minutes into it we were both so engrossed with it that by the end we had to sit and discuss the themes, the imagery, and the acting for a full hour afterwards. Lead Actor Jonno Davies is magnetic, you can't take your eyes off of him (or at least we couldn't) for almost the entire show.... Read more Read less

See it if if you love the book or movie.

Don't see it if you’ve never read the book or seen the movie. You’ll have no idea what’s happening.

See it if You’re interested in new-age theater. If you enjoy the book, or the movie, you’ll also enjoy this brand new take on it.

See it if You are looking for a dark story. This production was different because they incorporated music and movements which made me like it more.

See it if You are open to a different take on the story with an all male cast. However the story is still intact.

Don't see it if If you don't have an open mind and are expecting to see the movie onstage.

See it if you really want to see it (for your own reasons); you've read the book, seen other productions/the movie and want to see how this compares

Don't see it if you have no prior connection to the material; you want to be shocked into having a profound revelation about the subject matter

Also To be fair, this is a tough piece to portray on stage in only 90 minutes, and I honestly don't know what would make it better, but it's tough for me to appreciate it when I saw the intensity of 1984 this summer and some more-believable simulated violence in Miss Saigon!

The show is fine for what it is, the book and Stanley Kubrick's film had to have been much more powerful/poignant than this production.

Jonno Davies is good in the lead role here, but his accent plus the character Alex's penchant for making up his own words makes it hard to follow at times. I would sometimes not know whether he was saying a made-up word or simply a regular one with a strong accent. (that's my problem, to be sure)

There are similarly strong performances from several of the cast members, but the material they're given (staging, dance, and fight choreography) just isn't up to snuff. Special props to understudy Jordan Bondurant who stepped in for Ashley Robinson and showed off his great singing voice

Don't see it if You aren’t very familiar with the world of the book. The play alone explains little and doesn’t resonate

Don't see it if You really love this original movie.

See it if you're really just there to see buff bodies working up a sweat. The bodies are lovely; the ideas are lacking.

Don't see it if you have on-stage seats (they're uncomfortable and have lousy sight lines). Also don't expect substantive engagement with the text.

Don't see it if you are expecting the novel to come to life. Not shockingly good with the themes they could play with and language is confusing

See it if you enjoy the book and the movie.

Don't see it if don't enjoy violence, have a tough time with accents, or don't like loud music and flashing lights. 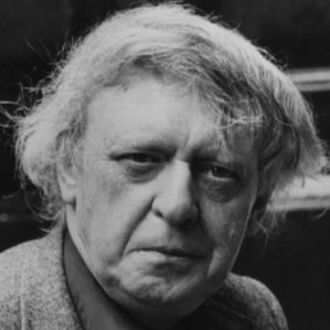 Anthony Burgess
Playwright
Get Alerts Alerts On Alerts Off 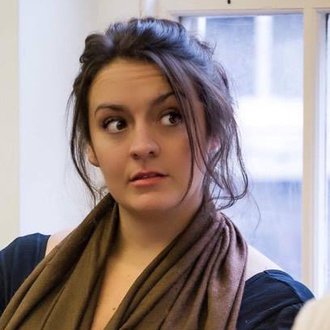 Alexandra Spencer-Jones
Director
Get Alerts Alerts On Alerts Off 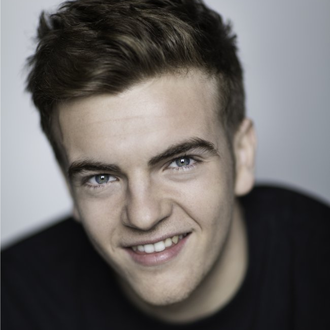 Jonno Davies
Alex DeLarge
Get Alerts Alerts On Alerts Off

Matt Doyle
Georgie
Get Alerts Alerts On Alerts Off 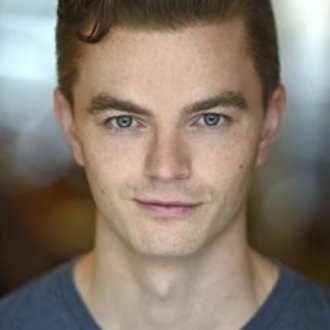 Sean Patrick Higgins
Dim
Get Alerts Alerts On Alerts Off 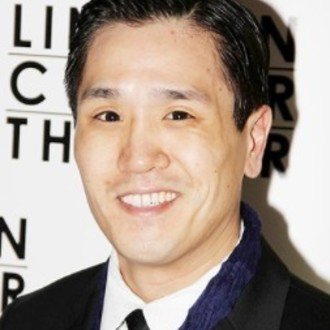 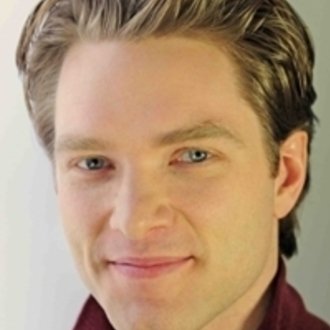 Timothy Sekk
Chaplain / Deltoid
Get Alerts Alerts On Alerts Off 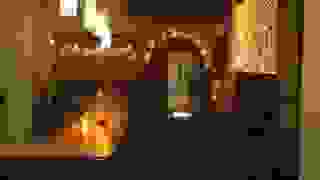 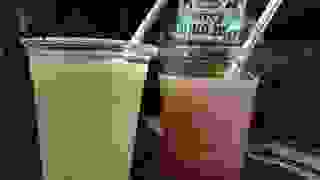 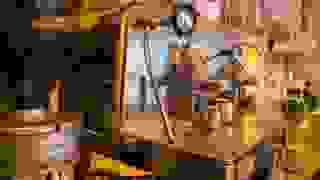 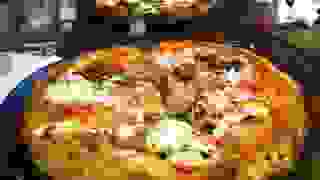