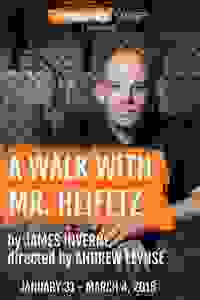 A Walk With Mr. Heifetz

Based on true events, Primary Stages's world premiere drama tells the story of how music helped Israel find its cultural identity during its formative years. More…

In 1925, an unforgettable event occurred when Jascha Heifetz, the most celebrated violinist in the world, played a concert in pre-Israel Palestine. People flocked from all over the globe to see this performance, including Yehuda Sharett, composer and brother of future Israeli Prime Minister Moshe Sharett. Legend has it that after the performance, Heifetz and Yehuda walked together and shared a remarkable conversation that resonated twenty years later when, in 1945, Moshe echoed Heifetz’s experience with his brother in a similar exchange that changed the world as we know it.

See it if Covers an important time in world history, and gives an insight into the early days of Israel. I found the first act compelling.

Don't see it if But the second act was disappointing. It didn’t really go anywhere, and ultimately didn’t have much to say. However...

Also After the show, there was a mini-concert (which I understand they’ll be doing every Saturday night) that was worth the price of admission. Each week will have someone different, but when I saw it, a young man named Edward W. Hardy played four pieces on viola that were wonderful.... Read more Read less

105 reviews
Get Alerts Alerts On Alerts Off
65
Not surprised it's the playwright's 1st play, Boring, Fails to make us care, Disappointing
March 4th, 2018

See it if you're strongly pro-Israel &/or would enjoy anything to do with Israeli history, even if the play itself is poorly written & constructed.

Don't see it if you want an interesting, cohesive play that gives you a reason to care about what's onstage, esp if you're not already strongly pro-Israel.

Also 1st act was poorly done, except for the violin playing. Actor playing the famous violinist did an accent that was off & inconsistent, his acting wasn't compelling, and the writing for his role wasn't believable (for instance: at one point he starts to leave out of frustration with the other character, but he decides to stay when the other character hasn't said anything that would have kept him there in real life).

2nd act is better than the 1st, with a decent attempt at character development, good acting, & the most interesting anecdotes in the show (e.g., how their musical anthem came about through accident & luck; one moment when they play a vinyl record that's touching in context), but it's not enough to save the overall show.

It feels like this show was mounted because some wealthy donor or theater board member wanted to get a pro-Israel play onstage. That's fine, but the play should still be interesting & worthwhile to a general audience, esp for the ticket prices being charged.

See it if you're interested in the formation of Israel or in classical music. Interesting historical figures.

Also I wanted to like WALK, but the script never came to life. I applaud the attempt to use a young female violinist (the cast is three males), but I found her occasional underscoring of dialogue distracting, even jarring. Maybe the show will improve during previews....... Read more Read less

See it if You really want to see another historical play based on a true character’s life learning how to live with the horrors of the Holocaust.

Don't see it if You don’t have an intense interest in Jewish history. There’s not enough story here to make it acccessable to most.

Don't see it if A didactic history lesson lacking drama. For a play concerning Jascha Heifetz & the creative power of music, its tone deaf

See it if You’re interested in the subject matter.

Don't see it if You want a compelling well told story.

See it if you are interested in the role of music in culture and/or in the founders of Israel.

Don't see it if you don't like talky plays with little dramatic arc.

Also A dialect coach would have been a good idea. The two brothers are practically speaking different languages.... Read more Read less

See it if you will see anything about the history of Israel or Heifetz. This show has an interesting perspective that will add to your knowledge.

Don't see it if You expect a tight script that delivers in a dramatically successful way. The script meandered and was didactic.

284 reviews
Get Alerts Alerts On Alerts Off
During previews
69
Very talky, Not much action, Nice violin playing
February 3rd, 2018

See it if You're interested in the history of Israel.

Don't see it if You're looking for an action-packed play.

See it if you enjoy historical plays that are just talk with little action & interesting facts about Jascha Heifetz & the formation of a Jewish State.

Don't see it if you are not interested in a play about the formation of Israel and how Jascha Heifetz was involved.

See it if You're interested in a conversation about Israel and/or music, and don't mind a slow talky show.

Don't see it if Two people talking on a stage won't entertain you. Weird accents bother you.

Also The second act was mostly pointless and bored me, but didn't quite erase how compelling the first act was.... Read more Read less

See it if stories about Jewish icons and Israel's founding is enough to keep you interested; if you speak Hebrew it helps.

Don't see it if you long for depth and texture for these important and complex real life characters; plays that "lecture" annoy you

See it if You are interested in seeing a play that comes across more as a history lesson. It is short though running at 90 mins with intermission.

Don't see it if You're looking for something with a plot that extends between acts.

Also This is the first play by this writer and it shows. There is zero plot and the two acts come across very disparate. Oddly enough this seemed like nothing was happening but too much was going on to follow. The writing is very dense.... Read more Read less

See it if You are interested in the founding of Israel and the role of music. The violinist playing on stage was excellent.

Don't see it if If off accents bother you. The two brothers strangely spoke in different accents. The play was slow and lacked a coherent story arc,

See it if you like philosophical plays about the place of art/music in society. Interesting historical drama delves into pre-Israeli history.

See it if you can endure talk, talk, talk without much point. Whatever the underlying intent was, it did not make a statement or grab one's attention

Don't see it if You are looking for theater that makes you think about what is one the stage rather than what could have been. Missed opportunity

See it if You enjoy a linear play that depicts a moment in history and [allegedly] its impact years later.

Don't see it if You don't like talky plays that are trying to make a point [this didn't quite do it].

See it if you are interested in Israel and its culture. This is the story of how the country found its music...or something like that.

Don't see it if you have a hard time with accents or have a problem with Israel.

See it if A so-so play that feels more like an essay on history. The violinist is good, wish there was more of her.

Don't see it if Not very well written or interesting the way the story is presented.

See it if you love cherry lane theatre and if you like historically based plays.

Don't see it if you like cohesive scripts.. first and second act did not connect. heifetz character was disappointing while moshe and yehuda were interestin

Don't see it if the lack of depth and information gap, falls short and you expect something more fulfilling.

See it if Six ideas in search of a play, it tries to say something profound about Jews, Zionism, grief, music, and art, but it falls way short.

Don't see it if It lacks energy, depth, dramatic tension, sufficient backstory, or character development. Not fully formed, but it could be salvaged.

Also The violinist was excellent. Had she played only, dayenu.

See it if are interested in the history of the modern state of Israel.

Don't see it if you want to see a play about Jascha Heifetz or are looking for a lot of music. 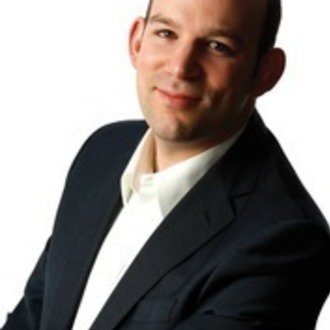 James Inverne
Playwright
Get Alerts Alerts On Alerts Off 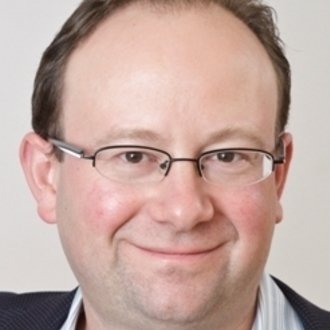 Andrew Leynse
Director
Get Alerts Alerts On Alerts Off 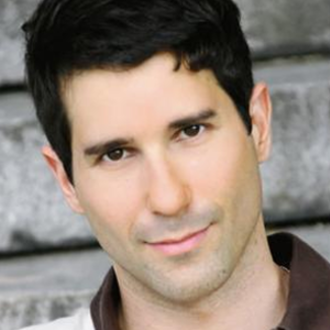 Yuval Boim
Yehuda Sharett
Get Alerts Alerts On Alerts Off 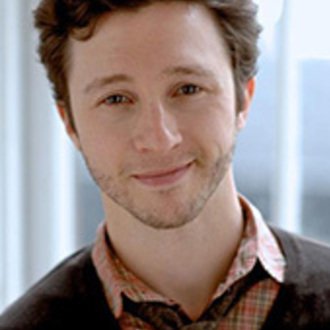 Adam Green
Jascha Heifetz
Get Alerts Alerts On Alerts Off 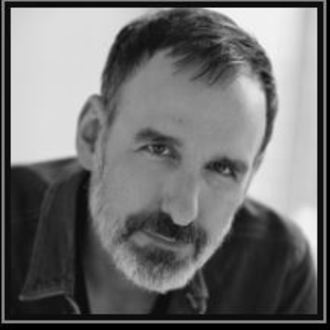 Erik Lochtefeld
Moshe Sharett
Get Alerts Alerts On Alerts Off 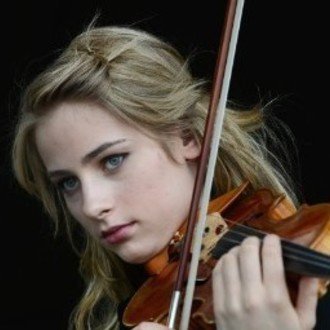 Mariella Haubs
Violinist
Get Alerts Alerts On Alerts Off