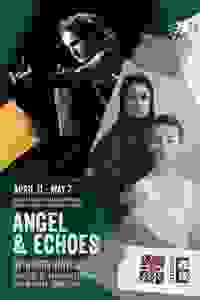 These two timely one acts tell stories of women devastated by war who find ways to triumph on their own terms. Part of 59E59's annual Brits Off Broadway festival. More…

In 'Angel,' Rehana is a young law student who joins the resistance when the town of Kobani is besieged, and quickly discovers that she had a talent for killing. This solo play is inspired by the real-life "Angel of Kobani," a female sniper who held ISIS in check for over a year in war-torn Syria.

'Echoes,' which played at 2016's Brits Off Broadway festival with a different cast, tells the parallel stories of two women born 175 years apart. One is a student Jihadist from England. The other is a Victorian member of the Fishing Fleet, women who traveled to East Asia to wed the men setting up the Empire. Both are idealists: intelligent adventurers, with strong religious beliefs. And both travel to foreign lands with a mission to impose a system of government upon an unwilling people.

See it if You like all the Brits at E59. Angel is the better of the two plays-excellent acting by Avital Lvova. Interesting story.

Don't see it if You find accents difficult. Echoes, the two person play, boring, slow, repetitious. No scenery in either play.

See it if Individually each play is interesting. Together it becomes repetitious. All are strong actresses..

Don't see it if Angel: Rehana is a sniper who successfully kills ISIS for over a year. This is barely examined. I wanted to know how she survived so long &

Also who helped her. Would have been so much more involving.

Brits Off Broadway has been using the same format for many years, i.e., the cast is either 1 or 2 people who perform their character and narrate everyone else. Makes it cheap to produce - no need to pay 5+ characters, but sometimes this shortchanges the actor and audience.

See it if You want to see stories portrayed by women

Don't see it if You do not want to see extreme minorities portrayed.

Also AT this time of difficulty for so many immigrants, Echoes does not help the cause of the majority.... Read more Read less

See it if You enjoy didactic theatre well done.

Don't see it if You prefer more subtle drama.

"'Echoes' is an unforgettable theatrical experience...Avital Lvova's solo performance as Angel is stunning. She plays the challenging role with remarkable energy and passion...'Angel' & 'Echoes' are two plays that are well paired to portray the devastating effects of war and tyranny. This meaning...
read more
Get Alerts Alerts On Alerts Off
"The Brits Off Broadway season at 59E59 gets off to a gripping start with 'Angel & Echoes'...The stories in 'Angel & Echoes' are deeply necessary, providing us with powerful and revealing glimpses into the intractable religious and sexual prejudices behind the forces that have transformed these o...
read more
Get Alerts Alerts On Alerts Off
“Presented together on the same bill, ‘Angel & Echoes’ is part of the Brits Off Broadway Festival at 59E59 Theaters (where ‘Echoes’ originally played last year). As written by Naylor, enacted with ferocity and vitality by Avital Lvova, and directed with dispatch by Michael Cabot, ‘Angel’ proves t...
read more
Get Alerts Alerts On Alerts Off
"Both 'Angel' and 'Echoes' are rich, captivating stories about themes in urgent need of attention. Naylor makes it easy to fall in love with Rehana, which makes her expected end a punch in the gut. This is true with Tillie and Samira in 'Echoes' as well. The simplicity of the production is perfec...
read more
Get Alerts Alerts On Alerts Off 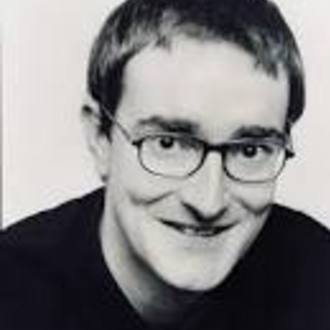 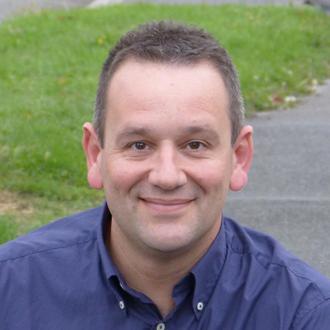 Michael Cabot
Director
Get Alerts Alerts On Alerts Off 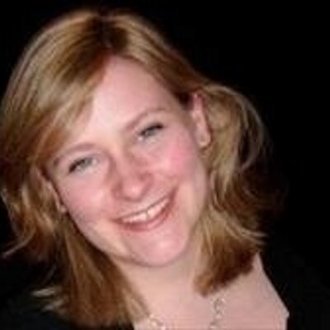 Emma Butler
Director
Get Alerts Alerts On Alerts Off 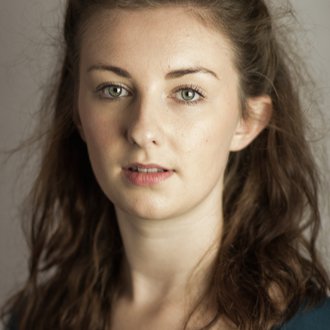 Rachel Smyth
Tillie in 'Echoes'
Get Alerts Alerts On Alerts Off 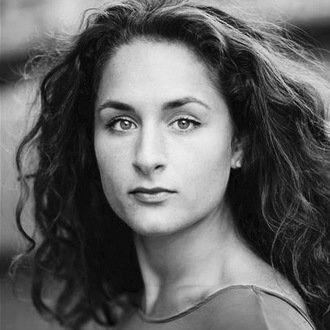 Avital Lvova
Rehana in 'Angel'
Get Alerts Alerts On Alerts Off 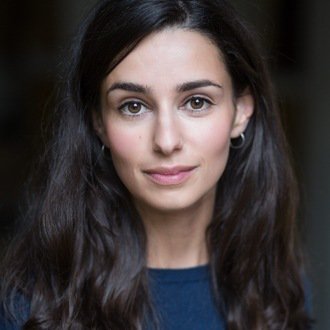 Serena Manteghi
Samira in "Echoes"
Get Alerts Alerts On Alerts Off