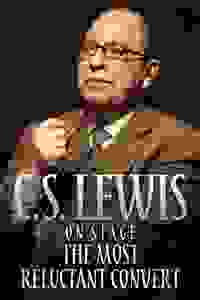 See it if you know more about CSLewis than the average guy. That conversion was too quick, too confusing & completely unbelievable in less than 80min.

Don't see it if one-man shows & NO INTERMISSIONS bug you. The in-&-out-&-in again of the British accent was dizzying for 80min. Much potential, unfulfilled.

See it if you are an absolute devotee of CS Lewis and must see anything and everything about him..

Don't see it if you are NOT an absolute devotee of CS Lewis and are not a fan of solo performances.

See it if You are interested in the life of C. S. Lewis and want to basically have his autobiography read to you out loud.

Don't see it if You're an atheist looking to be stimulated and challenged.

Also The reviews said the play was thought-provoking and full of reason. So as an atheist, I was interested in a rational exploration of a man's conversion from staunch atheism to devout Christianity. I was incredibly disappointed and bored. The play set itself up to be a journey of reason and thought. The whole first 80% of the play was about how against religion Lewis was. Yet with all the build up, the climax was simply a deus ex machina, void of intellect or reason. Any atheist will just find it silly and cliched. However, if you are already a Christian and want to feel validated, maybe you'll like it.... Read more Read less

See it if Interested in Christianity and like being part of the congregation for 1.5 hours. Want to see one person's adaptation and viewpoint of Lewis

Don't see it if Unless you want to get stuck in another one of those one-person shows where you wish you had spent your evening elsewhere.

Also What's with all the positive reviews about this show? With the most respect, this was just another evening of a self-absorbed actor preaching about their own version of this story. I could bore you with details of why the evening was an exercise in patience, but I would be wasting your time. Don't go.... Read more Read less 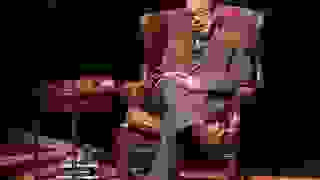 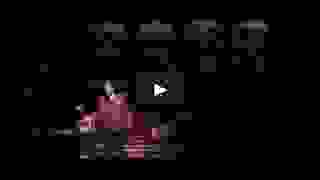 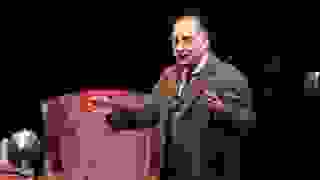 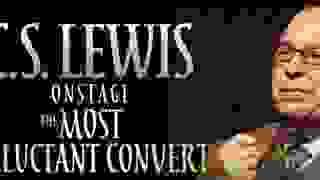 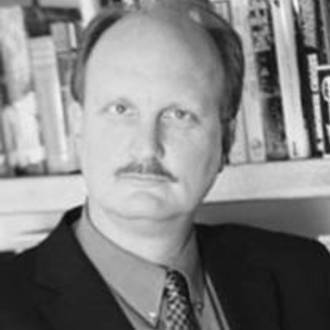 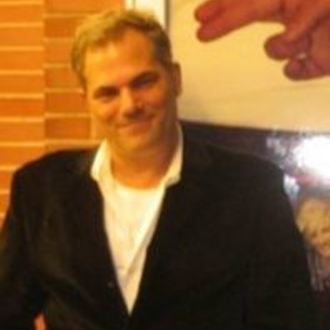