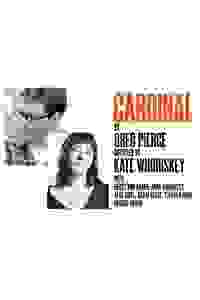 Second Stage's world premiere comic drama tells the story of what happens when a small-town girl decides, quite literally, to paint the town red. More…

Paint it red. So begins Lydia's wild idea to invigorate her Rust Belt town. But when a whip-smart entrepreneur co-opts her scheme, a precarious rivalry is born. A battle for the town's soul ensues, causing its obsessive mayor, its defiant matriarch, and the rest of its residents to question who they are and where they're headed.

See it if you want to see a play that tries hard to be topical/relevant, dealing w/racism, xenophobia, gun violence, depression, urban renewal, sexism

Don't see it if you don't want to see a play fail miserably at being topical/relevant, aimlessly drifting from one topic to another, one style to another.

Don't see it if And that was the good part. The bad part was listening to Anna Chumsky screech through every scene. I very much like male lead.

See it if Fan of Anna Chlumsky, although far from her best. Part of subscription.

Don't see it if Meh, just skip it

See it if you are a fan of the TV-star leads, like plays that appear to deal with current urban issues, and prefer relatively fast-paced plays.

Don't see it if you expect to see real characters on stage, a deep treatment of the topics the play raises or more than mediocre (and over-) acting.

See it if you like Adam Pally, he's the best part of this show. This is impressive considering the material and limited lines he was working with.

Don't see it if you are looking for the next great new play. Story lacks cohesion and feels forced. Uses disabled character as negative stereotype for plot.

Also Beyond the play itself, the production is equally scattered. Presentational acting... Read more Read less

50 reviews
Get Alerts Alerts On Alerts Off
30
Ambitious
February 5th, 2018

See it if you like an infinite number of contrived situations. Started to watch the clock after the first 15 minutes

See it if you feel the need to see Anna Chlumsky, Becky Ann Baker and/or Adam Paley even in a bad show.

See it if You want to waste your time and have nothing better to do.

Don't see it if You enjoy acting and thoughtful plays.

See it if You have 90 minutes to spare.

Don't see it if You appreciate nuance, intelligent writing, and decent acting.

See it if you just want to spend money on a ticket.

Don't see it if you like good, intelligent theatre.

Also I understand that this show was a new piece, but after seeing Torch Song and Man from Nebraska from this same company, it was shocking that they would put on something this bad. It was like a first draft. An unedited first draft. The characters were unlikeable. The plot was all over the place. There was no final point that closed the show, it just kind of ended. There were SO MANY plot lines that all went nowhere. Violence for no understandable reason, sex for no understandable reason, characters that happened for no understandable reason. The script needs a LOT of work. And a point. It's really not even a show about painting the town red. That's barely even the first 30 mins. It's a show about a girl doing something because she wants to, and the many unintended consequences of her idea.... Read more Read less

See it if You to see one actor shine above all the rest; you enjoy seeing shows that don't really make sense

Don't see it if you're looking for a very well written show with a concise beginning, middle, and end.

Also I went to the show originally to see Anna Chlumsky (I love Veep) ​and did not know anything about the plot of the show. I was very disappointed because the show was confusing and, quite frankly, I didn't really like it. It was worth it to see Anna Chlumsky do live theater, but I wish it had been a better show/role :(... Read more Read less

See it if You don't want to be challenged.

Don't see it if you've seen literally any show or movie before; you like Adam Pally in Happy Endings and don't want to learn how bad an actor he is.

See it if You want to see Anna Chlumsky and Becky Ann Baker.

Don't see it if You want a well written play. This is all over the map. A little of everything and a lot of nothing.

Don't see it if you demand consistency in plot, character, and theme

Don't see it if Looking for a New Play that's passed the workshop phase.

Also First scene is promising. But the play never takes off. Way too many tonal shifts, and characters that feel like leftovers form another play or draft.... Read more Read less

See it if You want to see comedy that isn't funny with an inane storyline.

Don't see it if You enjoy well written, well acted, and interesting plays. This isn't one of them!

See it if you can stomach some cartoonish sitcom-like plotting and wouldn't be disappointed by a lack of authentic concern toward the subject matter.

Don't see it if you're legitimately interested in place-building and the future of small towns; this show is supposedly about that but shows no respect.

Also So oddly plotted. The playwright ended up deciding he wanted to write about the American economy being overrun by Chinese nationals instead, which is a worthy topic for a play, but it's not the play being advertised.

Poor characterization - all of the characters have never-seen relatives who are described in greater detail than the actual characters onstage.

A very strange ending - the penultimate scene comes out of left field tonally, then the final scene proceeds at a languid pace that doesn't match anything in the prior 90 minutes.

See it if you like confusing shows with mediocre acting that will have you checking your watch wondering if it's over.

Don't see it if you like good plays that have a developed plot line.

Also The acting was mediocre and the player it's tried to fit too many issues into one play. The scenes were long and many were unimportant to the story line. The ending was irrelevant and a sloppy way of wrapping this up.... Read more Read less 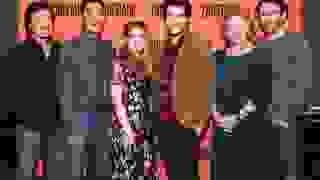 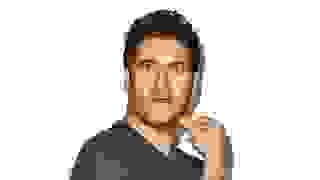 Mr. Pally, best known for television series like “Happy Endings” and “The Mindy Project,” is taking on his first Off Broadway play. 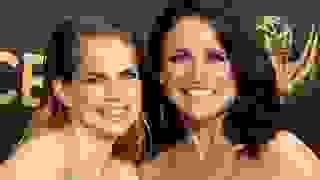 ‘Veep’ co-star: Louis-Dreyfus ‘getting stronger every day’ in cancer battle

When you’re doing Shakespeare, Anna Chlumsky says, you talk in iambic pentameter even when you’re offstage. 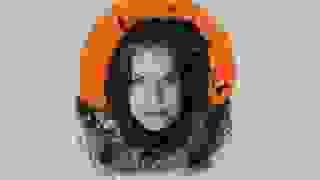 On hiatus before filming the final season of “Veep,” Emmy nominee Anna Chlumsky discusses her latest role, as the star of the new play “Cardinal,” and how she prepares for auditions. 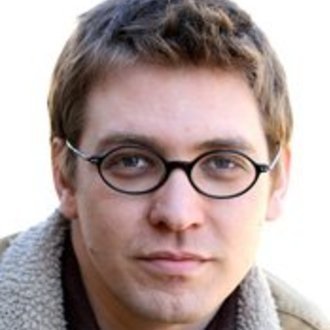 Greg Pierce
Playwright
Get Alerts Alerts On Alerts Off 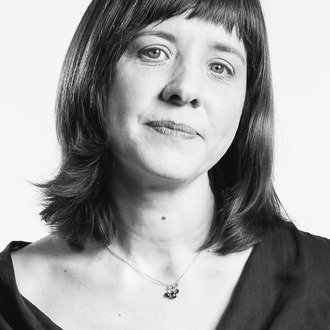 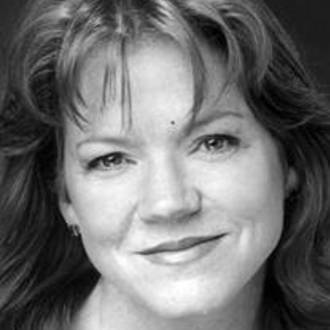 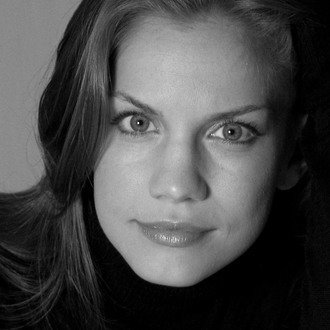 Anna Chlumsky
Lydia Lensky
Get Alerts Alerts On Alerts Off 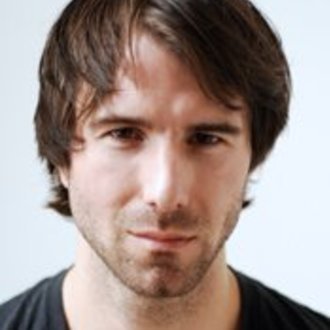 Alex Hurt
Nat Prenchel
Get Alerts Alerts On Alerts Off 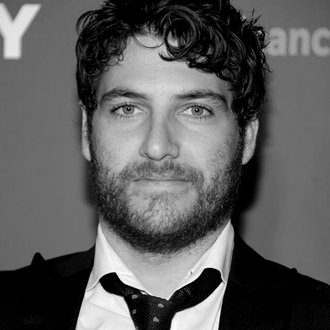 Adam Pally
Jeff Torm
Get Alerts Alerts On Alerts Off