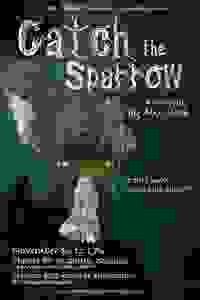 In this mystical new play, a father and son reunion seems destined to rekindle the fires of resentment that drove them apart. More…

After years of estrangement, Jeff learns that his father has fallen ill and reluctantly returns home to claim what’s his and bury his past. He leaves his job, his new wife, and his new life behind. Upon his arrival, the two men battle for supremacy of old memories and fight through the pain of years of denial. As Jeff fights to finally control his own destiny and the future of his childhood home, we watch as a family, torn apart by grief and blame, is forced to settle their differences, learn the true worth of family and what it means to forgive and let go.

Also This an author in desperate need of editor he trust.

Almost all of the first act should be cut out. I understand why it initially had to be written, but, once written, and the author understands his characters, it needs to be abandoned.

The only character fully developed is Meridith M. Sweeny's "Maddie". William Schinellar's "Paul" is close in the scenes he has with her. Melissa Eddy Quilty's "Margaret" is currently a caricature and the protagonist, Tyler Joseph's "Pete" is written as a 25 year old petulant child who deserves no audience empathy or sympathy.

Currently, there is about 30 minutes of this production ready for the stage. The concept is very good, but poorly written.

The author, Alex Mace, makes the additional error of directing. It is seldom that a young author really understands his own work the way an audience requires.

See it if You wish to see a depressing play concerning dying and a strained father-son relationship.

Don't see it if You need to see a professional production that is not a confusing story.

Also This play was too confusing for me and amateurish for me to enjoy it.

“A compelling story about the final reunion of an ailing father and his estranged adult son...The play is written wonderfully...From beginning to end, this well-written drama managing to keep the audience focused and wondering how this situation will ultimately end...All of the actors in this pla...
read more
Get Alerts Alerts On Alerts Off 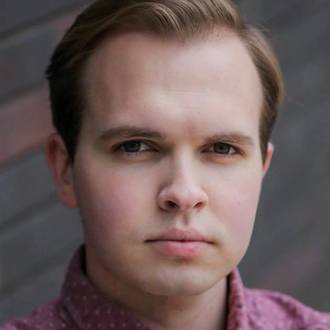 Dalton Rayce Fowler
Jeff
Get Alerts Alerts On Alerts Off 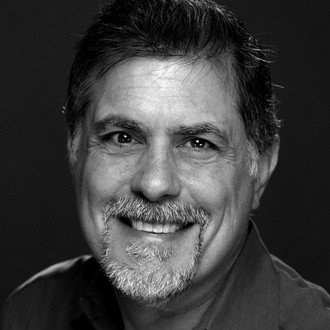 William Schineller
Paul
Get Alerts Alerts On Alerts Off 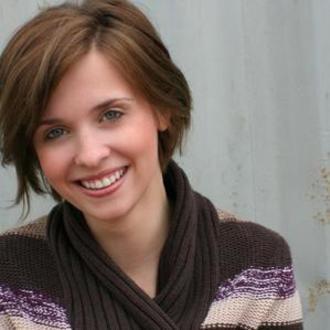 Meredith M. Sweeney
Maddie
Get Alerts Alerts On Alerts Off 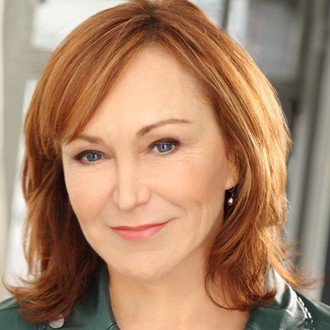 Melissa Eddy Quilty
Gret
Get Alerts Alerts On Alerts Off 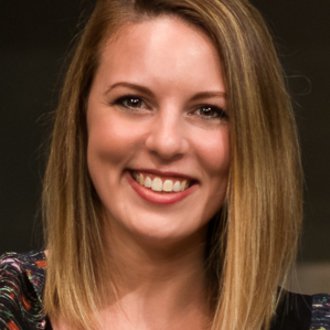 Jennilee Aromando
Set Designer
Get Alerts Alerts On Alerts Off 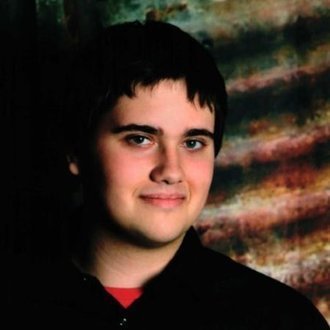 Asa Lipton
Lighting Designer
Get Alerts Alerts On Alerts Off