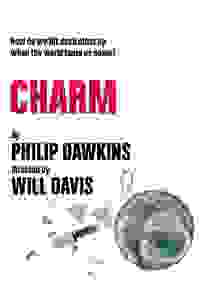 Mama quickly finds that the idealistic teachings of Emily Post clash with the real-life challenges of identity, poverty, and prejudice faced by her students. Inspired by the true story of Miss Gloria Allen and her work at Chicago’s Center on Halsted, Philip Dawkins' 'Charm' asks, how do we lift each other up when the world wants to tear us down?

Don't see it if Very over the top, and far too many sequins!

See it if you like elitist, racist, transphobic, homophobic, misogynistic minstrel shows.

34 reviews
Get Alerts Alerts On Alerts Off
0
Excruciating
October 15th, 2017

See it if do not ever, ever see this or anything/anyone associated with it.

Don't see it if This was an outrageously offensive transphobic, racist, homophobic, misogynistic minstrel show of conservative, banal ethos.

See it if gender politics is your cup of tea (with a side order of SHADE!)

Don't see it if you are expecting a well written gender politics play tied up in a FABULOUS bow. [DISCLOSURE: It's a BAD play and there's no FABULOUS bow.

Also I had GREAT EXPECTATIONS for this play, however my expectations were quickly deflated (in the same vein of expecting an extended afternoon of lovemaking and then having the afternoon cut short by a premature ending coming before the main event could even get warmed up). Sandra Caldwell skillfully leads this cast of relatively unknown actors. The real life material upon which this play is based is fully ripe with possibilities for exploration. I sat on the edge of my seat in anticipation, but the flood of TOO MANY IDEAS going in MANY DIFFERENT DIRECTIONS all at the same time resulting in the continued perpetuation of LOUD and UGLY stereotypes over and over again throughout this two hour show left me feeling VOID. In a world of a Trump presidency, Charm was poised to be the play that champions the case for trans-rights of real people with very real struggles, but in the end, it is unsuccessful is being anything more than another victim on the sidewalk of life, there to be gawked at.... Read more Read less

MCC Theater
Producer
Get Alerts Alerts On Alerts Off 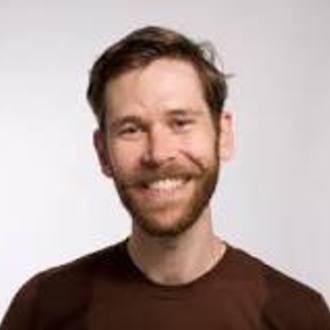 Philip Dawkins
Playwright
Get Alerts Alerts On Alerts Off 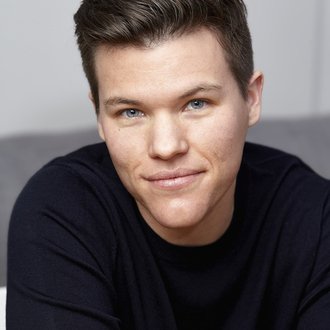 Will Davis
Director
Get Alerts Alerts On Alerts Off 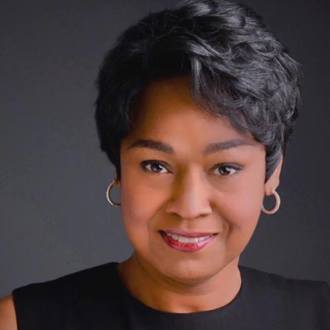 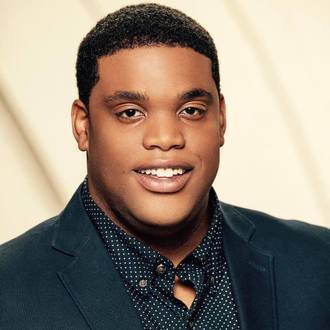 Michael David Baldwin
Donnie
Get Alerts Alerts On Alerts Off 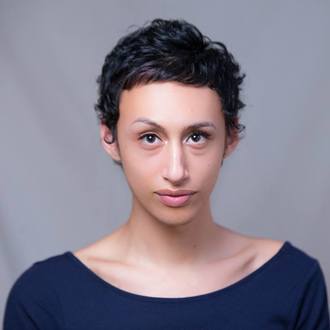 Jojo Brown
Jonelle
Get Alerts Alerts On Alerts Off 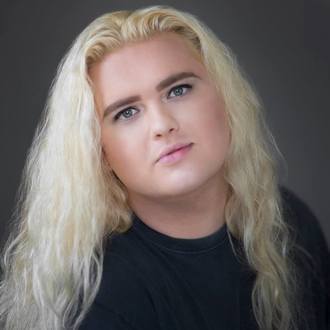 Marky Irene Diven
Lady
Get Alerts Alerts On Alerts Off