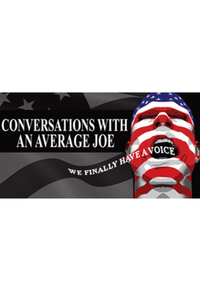 Conversations with an Average Joe

Based on the real-life stories of average Joes and Janes, Carraro's new play features many musings, monologues, and situations that bring the injustices we face as a society at the hands of big corporations and big government to light. The show is more a "movement" than a play. It examines the disenchantment of this unique presidential election, and aims to provide a forum for political change through audience engagement.

See it if You actually give a hoot about what goes on in our Country behind closed doors. You have not been mind-zapped by media and Kardashians.

Don't see it if You have a short attention span, have no interest in politics, government corruption and corporate greed.

Also Overall the script was way too ambitious. You are hit with a lot of information in such a short amount of time. However I found it thought-provoking in some regards. Interesting Peek into the perspective or rather retrospective of an actual (former) State Senator. Kudos to the cast who were able to ingest all of those words and make it somewhat real. Not bad... Read more Read less

“Conversations with an Average Joe” hasn't been reviewed by any Critics (yet!) 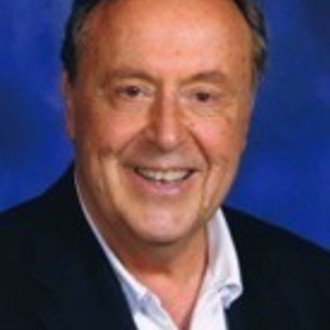 Senator Joseph Carraro
Playwright
Get Alerts Alerts On Alerts Off 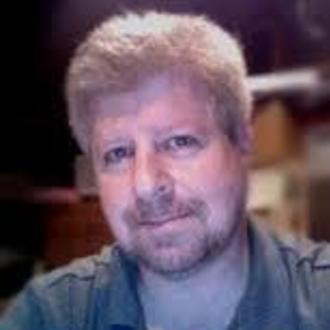 Charlie Mount
Director
Get Alerts Alerts On Alerts Off 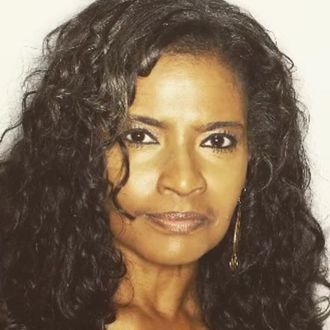 Keira Wesley-Busher
Cast
Get Alerts Alerts On Alerts Off 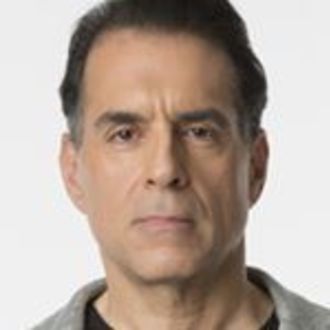 Gregory Cole
Cast
Get Alerts Alerts On Alerts Off 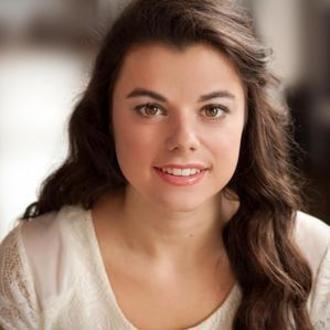