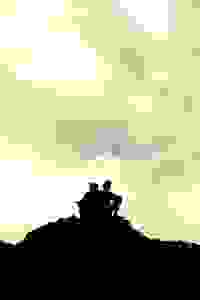 This new documentary theatre event speaks to our collective search for connection and hope, as families grapple with the extraordinary pressures of the 21st century. It explores the challenges of coming of age in an increasingly fragmented society and presents multiple perspectives of trauma and recovery, anchored by real-life narratives that elucidate issues of mental health, addiction, and gender and sexual identity. Developed over two years through firsthand interviews and extensive field research, 'Wilderness' features a driving folk score and sweeping video landscapes.

See it if you're interested in an experiment about how to combine documentary style footage with live theater or are compelled by the topic.

Don't see it if you prefer shows that show, as opposed to tell -- the script uses a framing device that is better suited to a documentary than to theater.

Also I feel bad criticizing this show because it's clear that the subject matter is important to the authors and because I really wanted to like it, but I believe this show would be much stronger if they let go of the framing device and of the videos and even of some of the monologues, and just let the characters SHOW us their stories instead of telling them to us.... Read more Read less

See it if you're interested in documentary-style theater exploring lives of real people.

Don't see it if you want to see a "story" with linear plot.

Don't see it if you prefer to see some character development over time. you need something with a better pace. was a bit slow and i dozed off for a few.

See it if you are a bad parent looking for validation. Acting was mixed with some interesting movement direction and set design. Not really a musical.

Don't see it if you have experience with childhood trauma or are looking for redeeming storytelling. I never believed any of the youth were out of control.

Also In the docu-testimonials, the parents' lack of emotion, empathy, and responsibility was disturbing. These kids were kidnapped and flown across international borders. The in-scene intensity never reached the real-life stakes.... Read more Read less

En Garde Arts
Producer
Get Alerts Alerts On Alerts Off 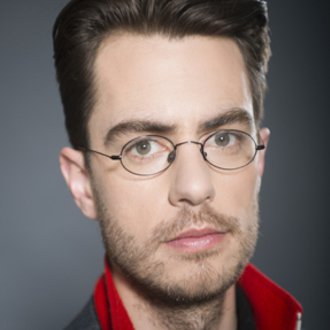 Seth Bockley
Director
Get Alerts Alerts On Alerts Off 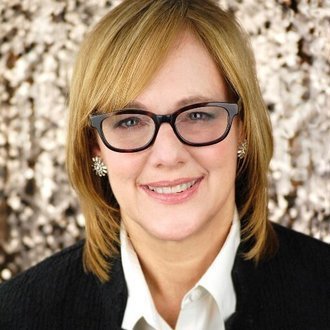 Anne Hamburger
Playwright
Get Alerts Alerts On Alerts Off

Seth Bockley
Playwright
Get Alerts Alerts On Alerts Off 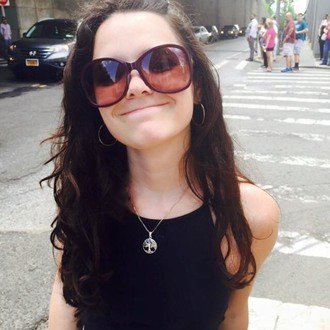 Holly Demorro
Chloe
Get Alerts Alerts On Alerts Off 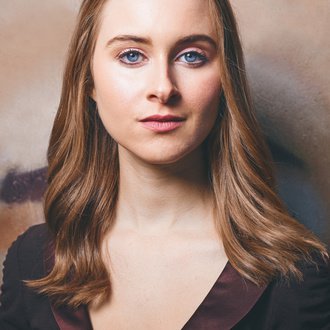 Caitlin Goldie
Elizabeth
Get Alerts Alerts On Alerts Off 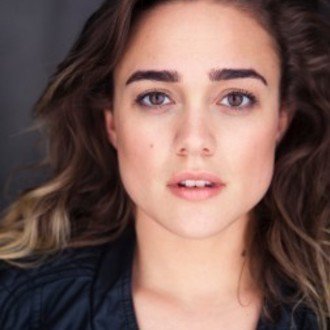 Taylor Noble
Sophia
Get Alerts Alerts On Alerts Off