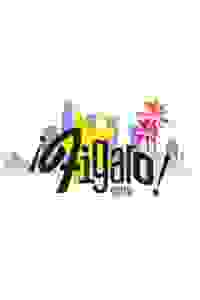 The Duke on 42nd Street presents an encore run of this modern riff on Mozart's 'The Marriage of Figaro,' which recasts the opera as a madcap comedy about citizenship in today's America. More…

Undocumented workers Figaro and Susana can't wait to get married. But on their way to the altar they'll have to navigate a world of lecherous bosses, Botoxed starlets, pothead gardeners—and a whole lot of sexting—in this freshly comic English (and Spanglish) translation of the classic opera that celebrates the great American values of diversity and equality.

See it if You want to see an opera version of Forbidden Broadway. The singing was good (I think...honestly I'm not an opera fan so it's hard to judge)

Don't see it if You don't like opera. Its supposed to be a funny take on Figaro, but if you don't know it, you won't get it. It just seemed silly to me.

See it if you enjoy classical music. You will recognize enough of the score to keep you entertained throughout the silly lyrics/rhymes and ok singing.

Don't see it if you're a classical-music purist. The show is confusing & silly (only occasionally funny). The "translation" is NOT an actual translation.

See it if You like operas, satirical points of view, silly shows.

Don't see it if You want to see a show with depth. One performer had a screechy voice. They wrote own bios and were very self indulgent, singing praises.

Don't see it if you do't like reading opera subtitles, expecting real comedy

See it if .. to learn beginner's opera sung in English & some Spanglish in a shallow story that is adapted to modern day cliched political issue.

Don't see it if U don't want to ruin your remembrance of a great opera classic. U want to understand the lyrics clearly for 6 out of 10 words are NOT clear!

Also The only highlight of this modern adaptation of Figaro is JUST the original OLD classic music by the great Mozart played beautifully by the small orchestra & watching the intensely absorbing way that talented musical orchestra director Fusco played the piano & directed. Sorry to say the libretto by Mr. Guerrerio was ambitious in attempt to keep to the original score but the modern lyrics are banal & when sung in high pitch or fast paced did not sound clear at all or pleasant.

The performers all sang well but the acting was uneven. The male lead can sing but can't act well nor did he have much stage charisma. Female lead had the most stage time but too predictable & boring. Li'l B Man is most interesting & likeable role as are Luke Scott, Suarez-Groen, the factory owner actress. Above supporting cast far outshine the leads.

Mildly funny storyline is so cliched about illegal help in Ca. being taken advantage & just stops dead with no depth. Just riding on political trend to sell tkts

See it if You know the Marriage of Figaro and can appreciate the adaptation. The music is beautiful.

Don't see it if You tire of the same jokes that don't take a lot of thought.

See it if You love opera's that have been tampered with.

Don't see it if You are an opera purist.

Don't see it if You worked a long day or week

Also It is too long...the first 30 minutes can be deleted. Decent story...last song was the best...Lil B Man was funny... Read more Read less

See it if you want a night of comedy/if you like opera.

Don't see it if you're looking for depth/if you don't like opera.

See it if you enjoy Mozart's score as it is played beautifully by the 5 piece ensemble.

Don't see it if you are looking for fresh or clever humor.

See it if It would of been great if titles on screen were easier to read. Saw last year and enjoyed it more.

Don't see it if If you can't read title on screen

See it if you like comedy, and want to explore operas that are low stakes, meaning not long and in a foreign language.

Don't see it if you're uncomforable with superficial analysis of current events, humor that mocks deep issues, kitchy, OR want something more classical

Don't see it if you are looking for catchy tunes 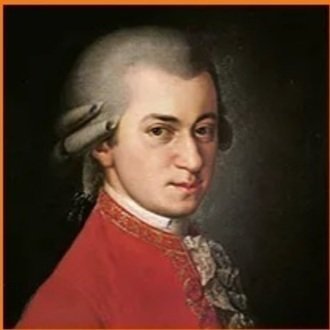 Wolfgang Amadeus Mozart
Composer
Get Alerts Alerts On Alerts Off 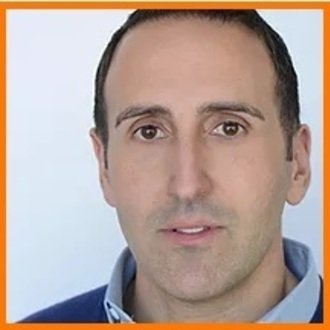 Vid Guerrerio
Lyricist
Get Alerts Alerts On Alerts Off 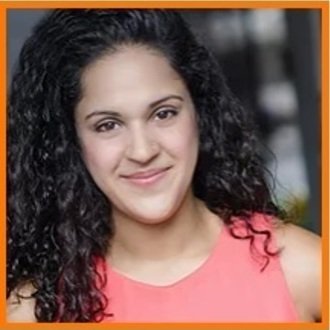 Melissa Crespo
Director
Get Alerts Alerts On Alerts Off 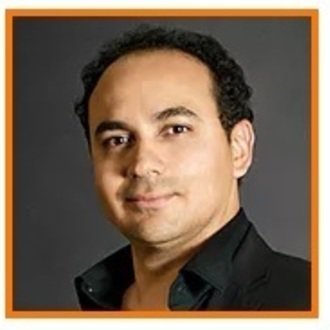 Jose Adan Perez
Figaro
Get Alerts Alerts On Alerts Off 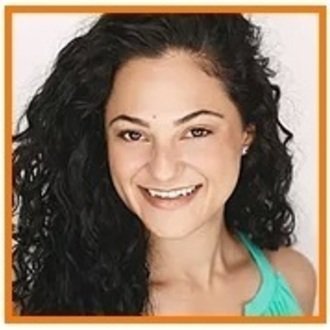 Samarie Alicea
Susana
Get Alerts Alerts On Alerts Off 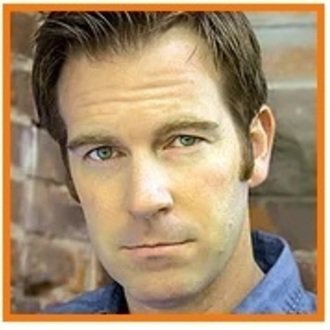 Luke Scott
Paul Conti
Get Alerts Alerts On Alerts Off 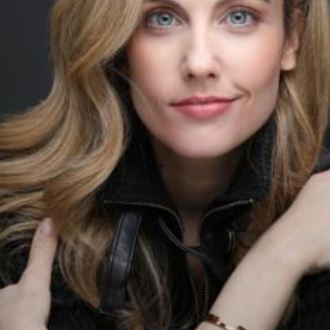