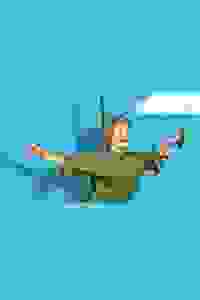 See it if You've ever lost a loved-one or lost a pet. Frank talk about death; magical 3rd part sequence about going to Neverland. Chalfant is great!

Don't see it if You'd be bored by watching a "real time" sequence of a hurting family waiting in the hospital waiting area while their dad is dying.

See it if you enjoy a good ensemble cast, the acting is wonderful

Don't see it if The themes are important with the promise of a good story but has little substance and depth. Good start with Act 1, Act 2 falls apart.

See it if You want the treat of seeing Chalfont live on stage. Play touches on death, dying, concerns re aging, faith.

Don't see it if Don't want a too realistic look (read slow) of a bedside vigil. The play is divided into 3 parts - I was bored by 1&2, sorta charmed by 3rd.

Also Oh dear, I wanted to like this so much. Was delighted when the marvelous Kathleen Chalfont starts the play in front of the curtain in a "reminiscing" monologue, but then the prolonged scene in the hospital was overlong and slow, the second scene seemed superficial, (but did have a few good moments,) and the the last bit (a dream sequence) tried to be both meaningful and magical, but never really achieved either.

If you like Sarah Ruhl's other plays and look forward to seeing any of her work, this one is not her best and is almost surprisingly banal. However, it's not terrible, and Kathleen Chalfont is wonderful, which might be enough to keep you entertained throughout its 90-minute, intermissionless runtime.

See it if You fear growing old. Are curious about the changing relationships within families. About what love and family means. Kathleen Chalfant!!

Don't see it if You like action. Are sad about someone dying. Are stubborn about reconciliation.

448 reviews
Get Alerts Alerts On Alerts Off
During previews
65
Not quite ready for viewing.
August 19th, 2017

See it if You like a work in progress that has ideas but isn't coming together yet.

Don't see it if You want a well thought out finished play.

See it if you must see everything by Sarah Ruhl or if you are a fan of Kathleen Chalfant and Lisa Emery.

Don't see it if you are upset by long deathbed scenes or if you have a low tolerance for whimsy.

Also It's only 90 minutes, but it seemed much longer.

See it if you are prepared to be bored to death watching the father die; and by the "nothing new here" chat following; amusing but not surprising end

Don't see it if you don't mind seeing excellent actors who could be better served performing in a good play; this one was generally a yawn.

See it if You love Kathleen Chalfant! See her fly along with a great cast in a play by Sarah Ruhl

Don't see it if Can't think if a reason

See it if Ruhl experiments w/ a family drama that for once doesn’t hinge on ghastly suppressed secrets or neurotic personalities. Sounds cool, right?

Don't see it if you expect that experiment to succeed. Play fails to stimulate emotionally or intellectually. Sadly lowered my estimation of Ruhl. Skip.

Also Acting & design are fine, but the whole construct of staging a story that has no conflict is a misfire. Mildly discordant personalities & some petty arguments but nothing’s really at stake—because it's a normal family, an inevitable loss, and a rational grieving process. Breaking from traditional storytelling devices is admirable, but since these characters don’t reveal any real problems (or illuminate our own) the play has a hard time convincing us to care.

Act 1 sets up a beautiful stage picture at its close that’s the play’s only moment of genuine surprise. In act 2 ideas about religion, death, & politics are shallow and seem like a pretext to show this family has disagreements like any other. Act 3 can’t successfully pull off the whimsical and comic catharsis it’s supposed to be if there was no build-up to begin with. And broad comedy isn't any of the actors' strength. I’m not angry, but the more I think about this play the less worthwhile it seems.

See it if a sweet, nostalgic play with endearing supernatural elements, Best, perhaps, for those approaching senior status. Chalfant is marvelous.

Don't see it if you are disturbed by deathbed scenes -- though this one is quite uplifting. Emery is wonderful as Wendy, Last scenes are a lot of fun.

See it if Some great acting here. Also some great writing, in parts.

Don't see it if It doesn't add up to much. They name-check a lot of issues - aging, families, regrets, politics - but don't really say much about them.

See it if plays about aging interest you. There is so much focus today on the young it was great to see something clever for my demographic.

Don't see it if yet another typical political discussion bores you. The scene in this production was trite, slow and uneven. Last scene had fresh ideas.

Don't see it if and life-after-death questions. If you'd like to see intelligent, loving family relationships, rent The Apple Family plays instead.

See it if you like family stories about siblings grown up (and one who does not want to grow up !)...but not dysfunctional..a normal close knit group.

Don't see it if you don't want fantasy...the siblings become the characters in Peter Pan in the third scene. Kinda fun but kinda silly.

See it if are interested in exploring life's greatest questions in a humorous vein. Peter Pan is presented as an analogy for aspects of life and death

Don't see it if you have no interest in Peter Pan or life after death.

Also While it is an intriguing perspective that is quite enjoyable, this play needs more development. Some transitions/connections were hard to understand. This play was fun but could be better with some rewriting.... Read more Read less

See it if you like conversation and meditations on life, death, family, religion and politics with minimal plot, slow pace and lots of sentimentality.

Don't see it if you like a plot driven play that is realistic with that has a normal or fast pace and dislike an overly silly childish last scene.

See it if you are a fan of Sarah Ruhl plays, this one is personal. The play has 3 components in 90 mins that are related, but disjointed & confusing.

Don't see it if you don't like plays about dying relatives, political family discussions and childhood memories.

See it if You want to see how a family handles death.

Don't see it if You want this to top Sarah Ruhl's other work.

See it if you want a thought-provoking play about aging and regret. Two-thirds of the play is straightforward narrative - with 1/3 as dreamlike tale.

Don't see it if you want something clear-cut. This is storytelling with twists and turns of memory and fantasy - that's ultimately rather unsatisfying.

See it if A play that considers aging, death and what may come after appeals to you, and you don't mind that it is grounded in inauthentic family chat

Don't see it if Even if the first doesn't repel you, an escape into confused whimsey is not where you want to go.

See it if you want to think about family and aging.

Don't see it if you don't like quiet shows.

See it if you're up for intimate family drama: last hours with dying parent, messy dynamics among loving siblings, shared ambivalence about adulthood

Don't see it if memories of death-bed vigil too painful, clashes re politics with family members distasteful, whimsy of adults' childhood fantasies irksome

Also This may be a love it or hate it kind of piece, as reviews imply. I found it very relatable! Yes, the first scene is slow but also true to the nature of such a vigil; the second scene is an intimate trip down memory lane for five endearing siblings; the last scene charmingly quirky epilogue. Chalfant is a delight and the actors have a wonderful chemistry together!... Read more Read less

See it if you are a fan of Kathleen Chalfant (great) or nostalgic about Peter Pan childhood memories; if you have patience for the author; good sets

Also This 90 minute, no intermission production needs a good edit. The attempt to connect the death of the father to who the offspring become and their relationships to each other could have generated much more insight than the script achieves. More importantly, their connection to Peter Pan (the story, the play and the metaphor) is approached too superficially. My disappointment is about what is missing and not about what is hinted at in the production. Too bad. I am not a Ruhl fan but had great hopes. Glad I saw it. Sorry it wasn't what it could have been. Great set.... Read more Read less

See it if You like Family drama exploring themes of death and mortality.

Don't see it if You want a thought provoking satisfying drama. It is a confusing bit of fluff with no real meaningful core 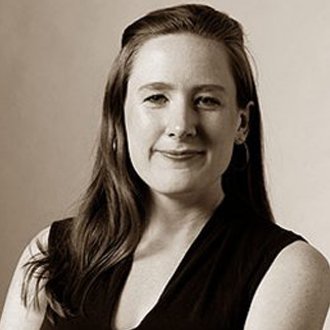 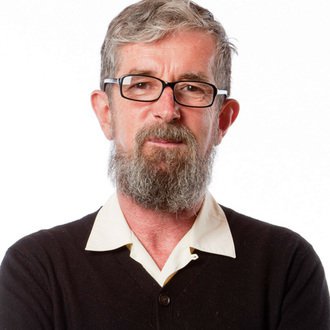 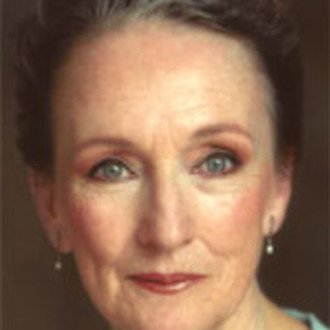 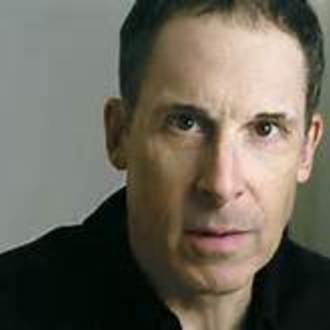 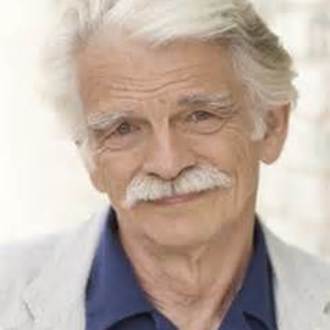 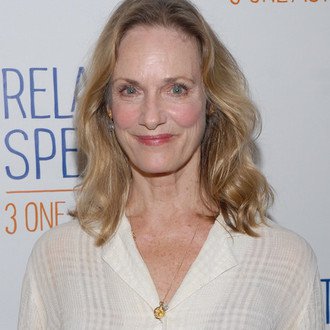