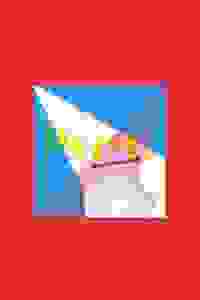 This world premiere musical comedy about breaking into show business centers around a ragtag team as they attempt the biggest con Broadway has ever seen. More…

Can these four rogues infiltrate the cast of a classic Broadway revival? Not if the Stage Manager has anything to say about it. Plans go awry and alliances shift on opening night - will our team pull off the heist of the season? Or will someone else steal the spotlight?

See it if A very entertaining show that had some good songs and good actors. Had some good humor and good camp between actors.

Don't see it if If you dont like campy musicals. The ending with yevgeny was stupid and not believable.

See it if You want a cute, light musical filled with hijinx, it was entertains and easy.

Don't see it if You want a high end production or don’t like fluffy musicals.

Don't see it if You don’t like musicals or seek a serious show.

See it if Despite a young cast this is a well developed show exceeding my expectations in all respects. Very good voices with a funny script.

Don't see it if You want a well-polished show.

Also I was very pleasantly surprised. This theater has a penchant for music overpowering cast voices and lyrics. Not so this time. Despite poor acoustics almost all lyrics are clear.... Read more Read less

See it if You like the idea of Noises Off meets Oceans Eleven. You like meta musicals, or shows that reference the theatre. Want to see a light piece.

Don't see it if Dislike musicals that reference other musicals or things within the theatre world. Not sure how many non-theatre folks will get the jokes.

Also "Gil: You'll be the dramaturg.

Yevgeny: What is dramaturg?

Gil: That’s the beauty of it. no one knows." -Heist

Be that as it may, Alex Koceja sure knows a thing or two about Dramaturgy. Heist is a refreshingly earnest streamlined meta-musical that's part Noises Off and part Oceans Eleven.

Heist is loaded with great performances. Perhaps most notable is James Cella as both the Stewie Griffin-esque criminal Chris, and the director to end all directors, Miles. Cella is, in short, a comedic genius.

But all of the performances are top notch. Chris Bober and Claire Layden as Yevgeny and Cynthia have particularly strong comedic chemistry.

The score serves the show well. Though I think in its next and hopefully larger production, the score will truly shine with a larger, more lavish orchestration.

While Heist could use a little bit of tightening up (what musical in development doesn't) it's a wonderful caper with some great homages held within.
.

See it if you are interested in fun musical that is a combination of a comic crime caper and a show within a show.

Don't see it if you are more interested in darker more serious crime stories or you don't like shows within shows.

Don't see it if If you like flashy Broadway shows

See it if You're looking for a clever, fun night off-Broadway. Great talent, funny show, lots of puns.

Don't see it if You're not interested in a work in progress. You are looking for something serious.

See it if you enjoy discovering new musicals. Written in a traditional style the show is enjoyable and highlights some great new talent.

Don't see it if you want a big flashy show.

See it if You like heist films, farcical romps, or shows that spoof musicals.

Don't see it if You're wanting to see something with high production value Off Broadway.

See it if Young book writer, lyricist and composer! A new Musical... I love new works

Don't see it if You don’t like to laugh

Don't see it if You don't like puns, wordplay, etc. or you like racist golden age musicals. Lots of theater-y in-jokes.

"What's missing from the nondescript music is originality, soul or spirit, and the same can be said about the book. Under the guidance of director James Will McBride, the cast, however, features some strong performances. In addition to Bober, Irion, and Sabulis, these include especially the red-h...
read more
Get Alerts Alerts On Alerts Off
"The basics are there: decent plot, some good songs, a strong sense of what is being spoofed...McBride keeps the piece moving along at a perfect clip and helps his performers find that silly-musical-comedy sweet spot of overacting just the right amount...The music is somewhat generic, which is fi...
read more
Get Alerts Alerts On Alerts Off 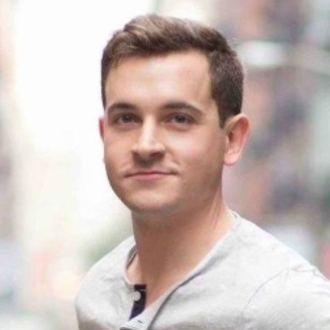 Michael Uselmann
Composer
Get Alerts Alerts On Alerts Off 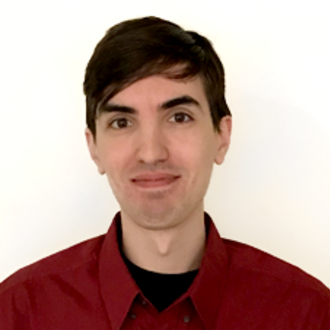 Alex Koceja
Bookwriter / Lyricist
Get Alerts Alerts On Alerts Off 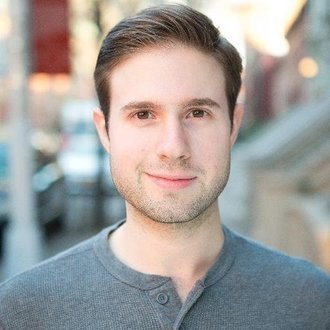 James Will McBride
Director
Get Alerts Alerts On Alerts Off 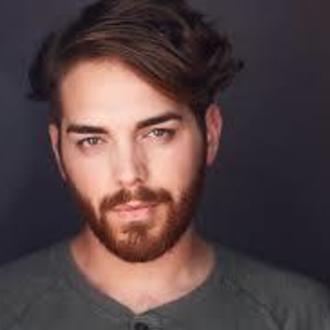 Alec Irion
Jack
Get Alerts Alerts On Alerts Off 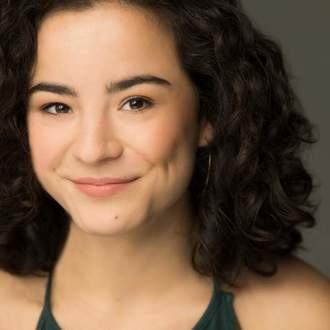 Blair Medina
Patricia
Get Alerts Alerts On Alerts Off 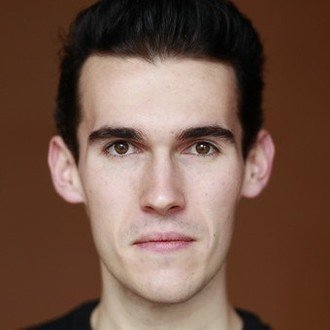 James Cella
Chris/Miles
Get Alerts Alerts On Alerts Off 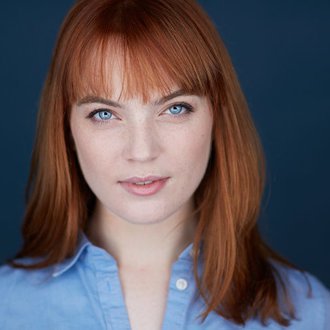 Claire Leyden
Cynthia
Get Alerts Alerts On Alerts Off