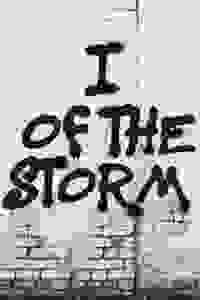 I Of the Storm

In this solo drama, Richard Hoehler plays RJ Bartholomew, a man who loses everything and then rises from the ashes to become the man he was always meant to be. More…

RJ Bartholomew is the Everyman with answers for those questioning Everything. After falling from grace with an agnostic thud, Bartholomew delivers a powerful message with a genuine hope for the future, faith in the universe, and an undying love for mankind. 'I of the Storm' is a riches-to-rags success story revealing that what you seem to lose is always less valuable than what is returned to you by letting go.

Don't see it if you dislike spoken word; you don’t think all tragedies would be solved if only everyone would just stop and smell the roses

Also I should have loved this. I like feel-good stories, can enjoy breadth over depth, and can suspend my disbelief at a tycoon convicted of a white-collar crime before losing all friends & becoming homeless.

But the show got under my skin when it tried to appeal to all of humanity by remarking on every possible wrong in the world & suggesting that all would be solved if we just let go of our self-centeredness, wanted less, & lived in the now. Does that message apply equally to those struggling for basic human rights? Or to those systemically cut off from opportunity? The involuntarily unemployed? Why the gunfire sound effects? Is this speaker implying he’s a veteran, or is he seriously proposing that what cures bourgeois anxiety also stops warfare? This show lets its audience off the hook too easily. Correcting the world’s injustices requires more than permitting yourself to be less ambitious (which does nothing for those who want/have less as a matter of necessity, and not by choice).

See it if You like solo shows. People at the box office were great. Arrived late and got a ticket to show I made it to the show.

Don't see it if You like ensemble casts and musicals. Wish I could get a chance to see this.

See it if It draws you in.

Don't see it if Some points carry on.

See it if you'd like a spoken "We Didn't Start the Fire". Almost all in rhyming poems that are monotonous or angry.

Don't see it if you don't want to be told everything is bad. No plot, just a man telling you what he thinks in sometimes over-long "poems."

Also The concept is interesting, but some of his "poems" go on and on in the same tone - my mind drifted quite a bit.

The audience didn't know when it finished - a few times people started clapping before the show ended. A sign that folks were ready to go.

“This notion of homelessness as a kind of Zen retreat house would be offensive under any circumstances, but in a city where on seemingly every block there is someone suffering from addiction or mental illness, filthy and alone, it verges on the obscene...Hoehler gives the text more authenticity t...
read more
Get Alerts Alerts On Alerts Off
“A remarkable one-man show has returned to NYC for a limited run, but there is nothing limited about it–not its reach, not its timeliness, not the depth to which it touches us…An 80-minute tour de force…sometimes funny, sometimes sad, but always riveting and poignant…Out of fragments–movie lines,...
read more
Get Alerts Alerts On Alerts Off
Theatre Reviews Limited
"Hoehler is the perfect match for RJ Bartholomew’s expansive spoken word text. He mines the depths of this extended 'urban poem' and delivers the richness of the text with absolute perfection...Director Janice L. Goldberg keeps the performance as visually interesting as it is emotionally and spir...
read more
Get Alerts Alerts On Alerts Off
Woman Around Town
"Playwright R.K. Bartholomew’s tirade lurches from intriguing to irritating to boring with only passages about the protagonist’s lovely, unexpected relationship to buoy it. Were it perhaps an hour, half revelation, half friendship, it might have held our attention...Hoehler’s focus is consummate,...
read more
Get Alerts Alerts On Alerts Off 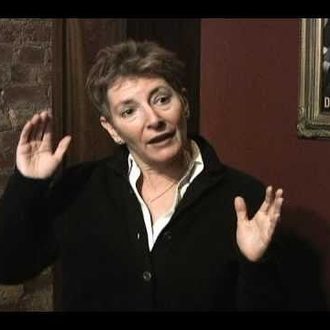 Janice L. Goldberg
Director
Get Alerts Alerts On Alerts Off 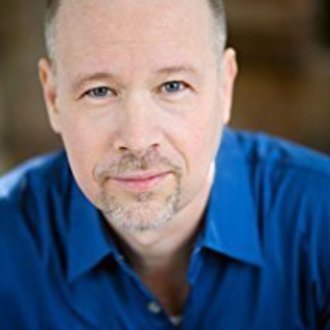 Richard Hoehler
RJ Bartholomew
Get Alerts Alerts On Alerts Off 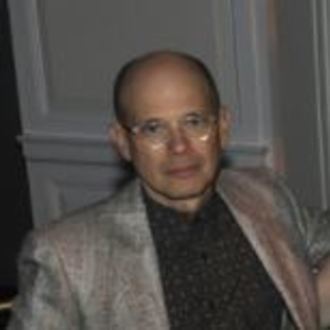 Mark Symczak
Set Designer
Get Alerts Alerts On Alerts Off 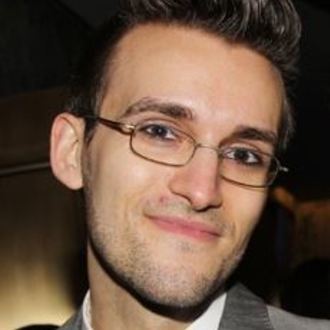