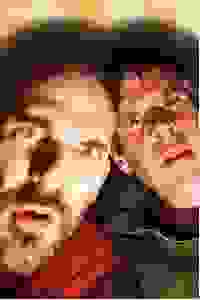 With rapid-fire comedic dialogue and a mind-bending plot, this fast-moving one-act play about two old friends who find themselves trapped at an annual holiday party toys with our sense of time and identity.  More…

It soon becomes apparent that everything is not as it seems, as secrets and betrayals are exposed just as quickly as the duo's inability to remember them. To reveal anything more would ruin the fun.

Don't see it if You are expecting a full length play. This is part of a festival and from when I can tail the best play at this festival

Also This play is not an hour and five minutes as indicated here it’s only 45 minutes and it’s the perfect length. I don’t want to give anything away but you eventually figure out what is going on and it will put a smile on your face. The issue with a lot of these smaller production is the chemistry between the actors. Both of these actors were spot on and work really well together... Read more Read less

Don't see it if You don't want every third word to be "like" "Man" or "dude". Starts slow and picks up but I called every "twist" and was bored.

See it if You like & support Fringe Festival, like repetitive words fired to each other by two actors, smart dialogues but for some it might bore

Don't see it if You do not like bare bone, two actor play ina small theater. You will feel like deja vu(just like characaters) for each dialogue

Don't see it if U expect ANY payoff, U want any realistic dialogue or ONE reason why it's SO Repetitive: Lines are frequently regurgitated with Zero feeling

Also If I were to guess, I'd suspect this "play" was either developed through Improv or cobbled together with some good idea(s) that came while doing an improv.

There's a lack of feeling or subtext behind any/all of the lines and the only acting work that I can see, seems to be the actors Topping & Tailing each other's lines at a VERY speedy pace. Basically it seems like a 10th photocopy of a photocopy of a poor resolution Fax.

It was possibly fresh & fun in the Hollywood Fringe, but this present production seems like the actors got into the pattern of how they'd done the performance in the past and then did it on auto-pilot or even more likely, I was IN The Twilight Zone & it was a computer recreation of the original performance - allowing for an explanation of there being Zero timing.

See it if There's nothing on TV

Don't see it if You're expecting great Theatre 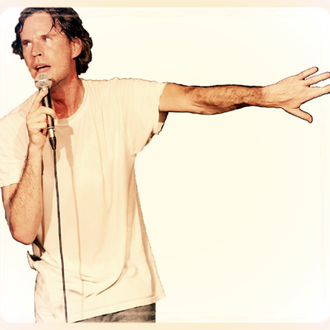 Martin Dockery
Writer / Performer
Get Alerts Alerts On Alerts Off 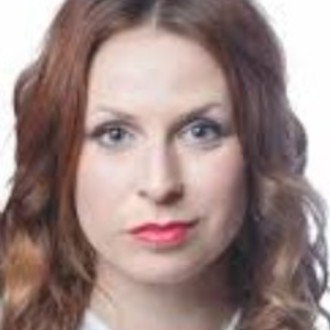 Vanessa Quesnelle
Director
Get Alerts Alerts On Alerts Off 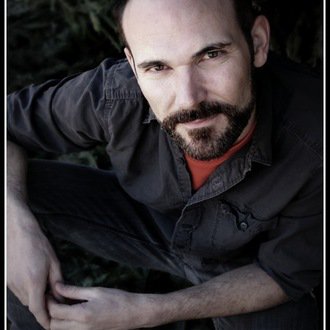 Jon Paterson
Performer
Get Alerts Alerts On Alerts Off