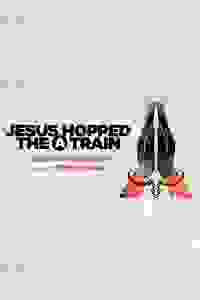 See it if You want to see a powerful performance about two men in prison and how they deal with their penalty.

Also This was a great play. I enjoyed it so much. I was so happy to get a ticket because I was on the wait list. We were told before the play started that the performer "Angel" pretty much stepped in and he would be using the script at times but he didn't use it until the later part of the play and his performance was so powerful that him looking at the script did not impact his performance. I absolutely loved the actor playing Luscious, even though he was a serial killer. He was a likable person and gave a stellar performance. I can't say a negative thing about any of the performers because they were all great. Kudos to all that was on the stage, the writer, set designer, lighting, sound, wardrobe and anyone that I left out. I was blown away by this play. Sidebar... I have virgin ears (lol) and the profanity did not offend me, it was all in the name of theater.... Read more Read less

See it if You don't mind rough speech and some upsetting situations that are referred to, not seen. (The most disturbing things happen offstage.)

Don't see it if Meditations on morality aren't what you're in the mood for.

Also I attended the first performance of Sean Carvajal as Cruz. I think he did a phenomenal job, stepping in as he did at the last minute. He referred to a script intermittently throughout. Edi Gathedi as Jenkins was amazing.... Read more Read less

See it if Difficult dark subject matter dealing with race,justice, morality and redemption set in a prison and executed beautifully with great ensembl

Don't see it if tough reality on stage in poetically eloquent work is not your thing.

Also Saw the original production and this one succeeds beyond any expectations. The audience was engrossed and engaged and silent - a tribute to the brilliant word-smithing and fine acting. More relevant than ever. Prescient in the beginning and a condemnation for the present. We haven't learned.... Read more Read less

See it if Serious drama about prison and faith pared down set, more monologues than action

See it if you are interested in a serious piece that is ambitious but makes you laugh.

Don't see it if prison, cursing, religious talk or power struggles are things that you are uncomfortable confronting.

See it if You want to see a play with realistic, smartly written language, set in a prison, about morality, religion, faith, and justice.

Don't see it if You want something light, easy going, feel good,

Don't see it if You cringe at F word and incarceration issues. Fabulous cast. Edi Gathegi is amazing. Carvahal good under tough circumstances.

See it if you like a drama with comedic touches set in prison where one of the characters has found Jesus, and wants to spread the word.

Don't see it if you don't like street language, harsh concepts or constant references to religion. Not preachy, but God is a definite element.

Also First: KUDOS to Edi Gathegi (Lucius Jenkins) who joined the cast just 10 DAYS before 1st preview. A Herculean task given that Jenkins is the glue that holds the play together, with many, often long, passages. Incredible performance under the circumstances!
Jesus Hopped the A Train at The Signature is an engrossing piece.
The acting is spot on and the script is realistic and clever.
Besides the phenomenal Gathegi, the five member cast includes Victor Rasuk (Angel Cruz), the alternately vulnerable and defiant crux of the story, jailed for a murder he didn't mean to commit. Stephanie DiMaggio as his lawyer (Mary Jane Hanrahan) who is compelled to defend him even while knowing he is guilty. Erick Betancourt & Ricardo Chavira, the two Corrections Officers, one kind and the other sadistic.
The cast is AMAZING and the two plus hours of the performance passes by with surprising speed leaving you wanting MORE.
To me, there is NOTHING like a well acted play, and "Jesus" qualifies!!!

See it if you want to experience a wonderful piece of theater that is well written and has a fabulous cast...

Don't see it if you don't like shows with jailhouse themes and don't like to hear the F bomb frequently dropped...

See it if you want to see a Rikers Island set drama about killers.

Don't see it if you're not interested in a cliched prison drama.

See it if you want an inkling into what goes on in the minds of those held at Rikers and the lawyers who serve them. It's raw and will leave you wet!

Don't see it if you can't take raw emotions and vulgar language. This show will tug at your heartstrings. Not for children and the weak.

See it if You care about the criminal justice system, the interplay of religion, guilt, salvation and want to see great acting and intelligent writing

Don't see it if You are looking for light theater fare

See it if you love a deep contemporary yet universal issue given an excellent theatrical treatment. The lead was replaced days before and was fine.

Don't see it if You are looking for light entertainment.

Also Starts a little slow but builds to a deep finale.

See it if On the surface it’s a play about incarceration at Rikers, but it’s really about religion, belief, and salvation. Moving and engaging.

Don't see it if You do not want to think about religious belief and whether horrific acts are ever justified and forgiven by your God and your belief.

See it if If you like strong performances and strong distinct characters, fast pacing then see it.

Don't see it if You do not like soliloquies and ranting monologues.

See it if You enjoy realistic personal and interpersonal struggles, actors who fully envelope their characters, don’t need multiple locations

Don't see it if You are upset by cursing and some negative religious language, need large and varied sets, can’t endure cruel behavior to others

See it if You're interested in a viscerally powerful story about incarceration and you appreciate amazing acting. Humor and pathos combined.

Don't see it if You don't like prison stories and are offended by off-color language.

See it if You like Steve Guirgis' work, shows about the prison system, to see how people rate murder.

Don't see it if You are bothered by prison stories.

Don't see it if You’re in the mood for escapism. If that’s what you want, try to get it out of your system fast. You really don’t want to miss this show!

See it if You would like intense drama about the realities of prison, prisoners and the judicial system

See it if You want to be woke by a timely play that exposes the manipulation and complexities of human beings and our flawed legal system.

Don't see it if You want entertainment to forget about our current societal problems.

See it if you want to see a play that is just as important now, and perhaps more so, then when it was first written.

Don't see it if you want to be blind to social injustice within the criminal system.

Also Edi Gathegi stepped into the role at the last minute, with more dialogue then any other actor, and was fantastic. The whole cast was one cohesive unit.... Read more Read less

See it if you like meaningful theater. Guirgis engages your mind, and this play makes you consider the world today. It's funny, and it's riveting.

Don't see it if You want to sit back and escape.

Also For me, this is Mr. Guirgis's best work. I like his other plays, but this one gets me the most. Mark Brokow's unfussy staging hits all the right notes, and the cast is brilliant.... Read more Read less 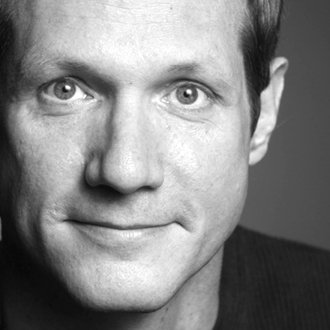 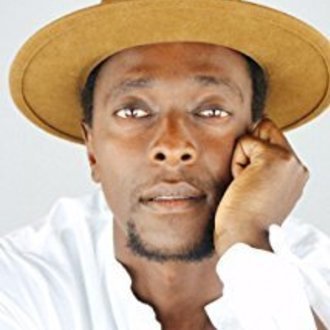 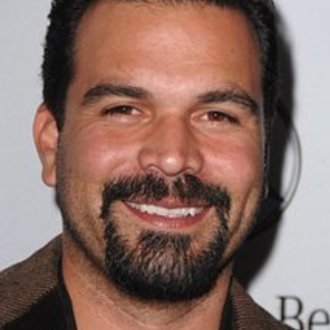 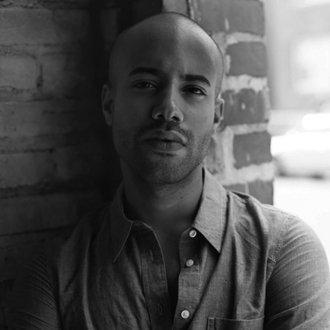 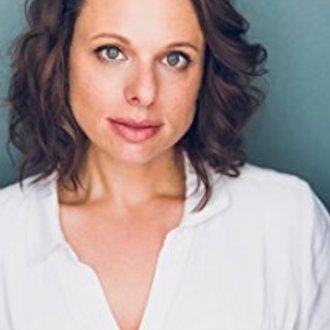