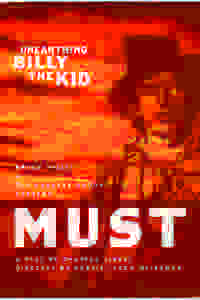 See it if you have time to kill ...& willing to sit on a slow play that can put you to sleep - as the dialogues & sunset stage lights set that mood.

Don't see it if you actually want to enjoy and learn more about Billy in an interesting way. The staging, lighting, costume and cast were promising though.

See it if the writer is your friend or husband.

Don't see it if you have something better to do with two hours.

Don't see it if Don't like plays without a purpose .

See it if You know someone associated w/the production. You're fascinated by Billy the Kid & want to see everything about him.

Don't see it if You want any illumination of Billy. You want life-lile characters that go beyond cliche. You value quality playwriting.

See it if you are a fan of Billy the kid or enjoy philosophical and confusing explorations of life's relationships.

Don't see it if you are not particularly interested in Billy the kid or would prefer an engaging examination of life.

See it if You would like to see a "Waiting for Godot" without the laughs. Only the great acting barely made this almost tolerable.

See it if you Must! From the title to the end the show was just slow and boring. Some actors were good, but their lines were just bad. Don't see it!

Don't see it if you have respect for Bruce Willis. He must of lost of bet or was drunk when he read the script. This was not a good show.

Also I hate giving bad reviews but this show really has nothing it can redeem itself from, the script would need to be totally re-written. The Set was good and staging was fine. Lighting was excellent, but the play itself was horrible. From the opening scene, to the next after next, show just got worse and worse. The final scene may have been the only normal dialogue in the show. The show uses a sound machine, but it was more like a sleep machine. I looked at everyone in the audience falling asleep, just hoping the show would end. The actors were good, but you can't really get to see them perform with a horrible script. The director and the playwright maybe the only ones that can truly interpret this show, and that what makes it bad. A show needs to be for more than 2 people. I was excited to see a western play about Billy the Kid. This was all someones interpretation, and it just failed.... Read more Read less

See it if This one-hour play feels like three hours and some. The writing is riddled with clichés, for instance, "you are your own hostage".

Don't see it if The desert wind blowing, Billy, the Kid, gets his own version of "This is Your Life", the night before he bites the bullet. Must find exit.

See it if you must see anything to do with Billy the Kid.

Don't see it if You are looking for a play

See it if can't really say there is much to recommend this show but as it appears to be a new writer you at least can get a look at that work.

Don't see it if aimless dialogue, overheated theaters, characters who elicit no real emotions all turn you off or disappoint you

See it if You enjoy non-linear shows based on historical characters that I magazine their interactions with other both living and dead.

Don't see it if You want to see a coherent show that paints a clear picture of who Billy the Kid was, or like good scripts. You don’t want to be bored.

Also This show was really confusing and odd. The acting was actually decent, but the writing was really bad and the show is not a biopic of Billy the Kid as described. It is not worthwhile.... Read more Read less

See it if You want a dark place to take a nap.

Don't see it if If you like a well-written script & good direction.

Don't see it if You don’t want to go insane, this is not worth seeing at all. I was tempted to walk out honestly.

See it if You like short shows with no easily followable plot or you like to see actors make the best of bad material.

Don't see it if You want an engaging plot that makes sense.

Also Show was confusing and didn’t make much sense since there was no backstory on Billy the Kid. The actors did a great job, the script was just severely lacking.... Read more Read less

See it if You believe in theatrical penance: Do U deserve worthwhile theatre? No, seriously, "why'd you trust Bruce Willis"; I keep asking myself⁉️😢

See it if If you want to support a member of your family who is in the play.

Don't see it if Just do not see it otherwise. The actor who plays Billy the Kid seems untrained in acting and in voice. He makes it an awful play.

Don't see it if If you're looking for a good tempo, a good story and interesting characters, if you love western plays/movies

See it if Felt sorry for the actors who did well with the awful dialogue. John Clarence Stewart especially stood out as Pat Garrett. Nice set.

Don't see it if You want to enjoy your evening. 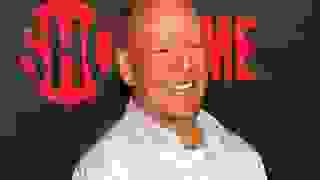 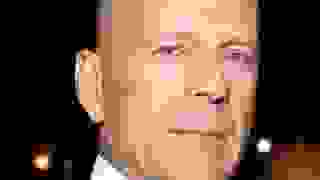 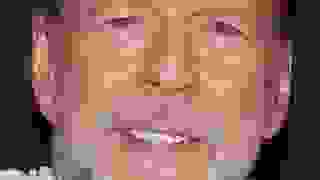 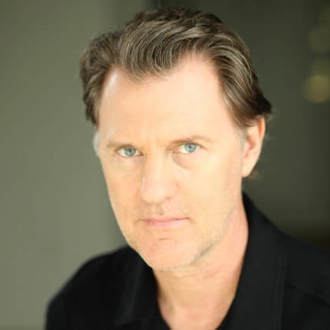 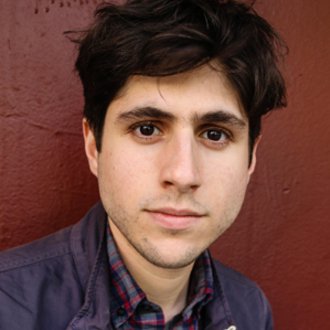 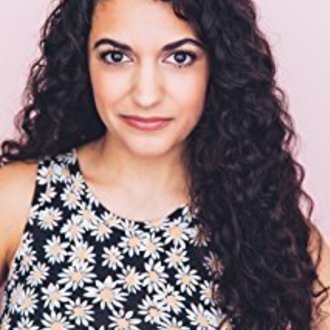 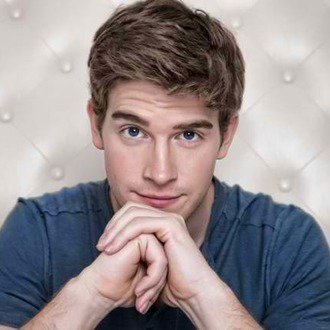 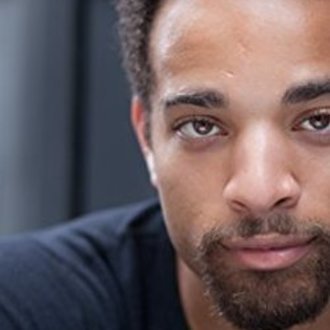 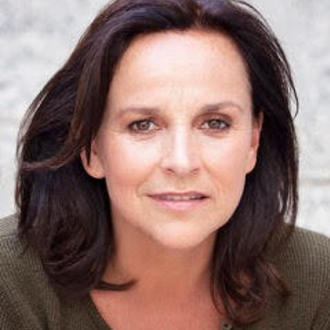 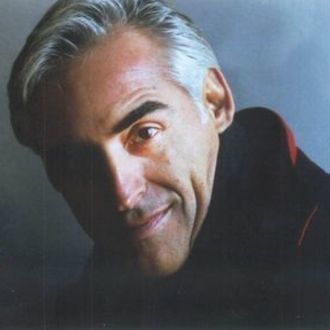