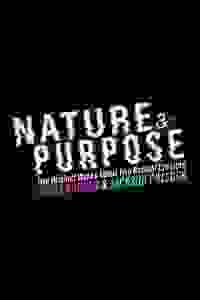 An exploration of the idea of ‘art’ as seen through the works of two radical creators, with two short works, focusing on abstract expressionist ​Jackson Pollock and the controversial performance artist ​Chris Burden​. More…

'Pollock: A Frequency Parable​' is a 30 minute avant operatic sound performance piece inspired by famed painter Jackson Pollock. The play re-conceptualizes key elements used in Pollock’s revolutionary style of art making — such as energy, motion, scale, and improvisation — presenting a challenge to both the performer and the audience to free the voice from the confines of form and language, allowing it to transcend tradition and be experienced for its potential.

'​A Beast/A Burden' combines contemporary theatrical staging with recreations of some of Burden’s most controversial and exciting multimedia and performance pieces, chronicling the life of the young artist, with Burden himself serving as the meandering and sometimes unreliable narrator of his own story.

See it if If you want to see an avante g. Play about two avante garde artists. If you want a different kind of play.

Don't see it if You want a consistent well written play. A play that is better than fair at best.

Also I had two very different reactions to the two pieces. The first seemed to be nothing more than a millennial screaming into a microphone in a very small theatre. The second gave an entertaining, though not deep, story of the artist's life and work.... Read more Read less

Don't see it if You don't have earplugs for the first piece. The glam rock vocals were excruciatingly loud. Second piece was interesting but fluffy.

Also There were serious issues with the sound. It was very clear but with the screamy rock vocals, the volume felt like a stadium sound blasting in a closet. At least 10 people walked out. The performer was very committed and sang lot of sounds (vs words).

I am a fan of Chris Burden so I was more interested in the second piece. They did a good job of highlighting some of his earlier performance art pieces, and the actor portraying him did look and sound like him. There were long scenes with a lot of perspectives with people around him that were longer than necessary to get the point across. But it was successful overall in raising questions about what art is and giving a feel for what Burden was about.

See it if You like strange theater. the actors really cared about the show.

Don't see it if You want to stay awake - I slept through most of it.

“Nature & Purpose” hasn't been reviewed by any Critics (yet!) 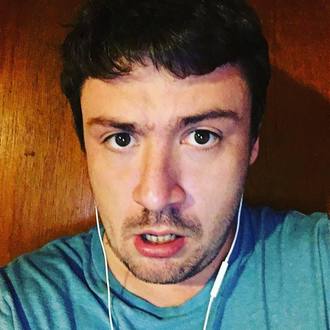 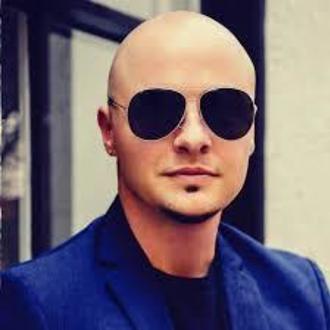 Matthew Marcum
Cast
Get Alerts Alerts On Alerts Off 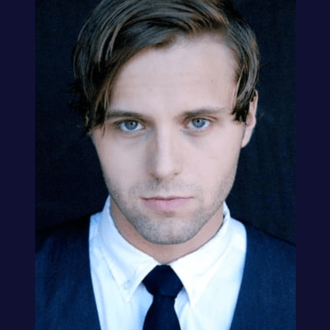 Ben Hethcoat
Chris Burden​
Get Alerts Alerts On Alerts Off 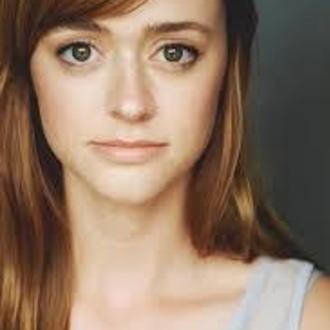 Corsica Wilson
Cast
Get Alerts Alerts On Alerts Off 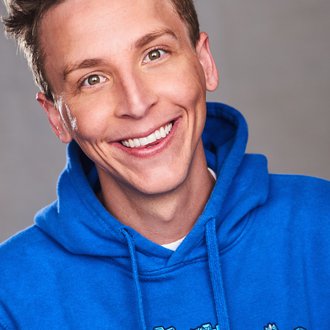 Brennan Murray
Cast
Get Alerts Alerts On Alerts Off 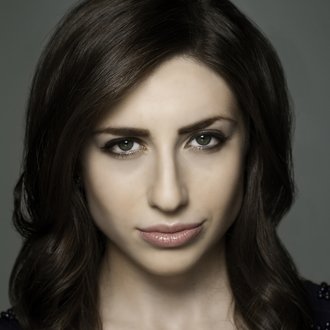 Leah Lamarr
Cast
Get Alerts Alerts On Alerts Off