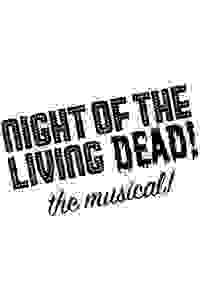 Night of the Living Dead! the Musical!

Facing a growing mob of strange, bloodthirsty creatures, three couples seek refuge in an abandoned house...but will they survive the night!?

1 reviews
Get Alerts Alerts On Alerts Off
100
Entertaining
January 20th, 2019

See it if You want the perfect mix of horror,comedy & catchy songs that you will be singing in your head. Actors are top notch. I highly recommend it

Don't see it if You are expecting a serious horror show about zombies and hate laughing.

See it if Hilarious and great night out

Don't see it if Definitely go see it

See it if you love great singing, great music and a fun campy experience, like little shop of horrors but sexier.

Don't see it if You’re looking for a serious drama.

Also I saw the show opening night - it was a full house and they got a standing ovation. The crowd was going crazy and everyone was on their feet for the final number. My friends and I who see a lot of Broadway shows were really blown away. The cast is amazing, many with Broadway credits, and some really good belting!! The lyrics and the dialogue are so clever, I’m going to go back and see it again just so I can get all the jokes. It pays a very campy homage to the original movie. One of the funniest numbers is the vampy radio singer... but I don’t want to give too much away!!!... Read more Read less

See it if you are looking for a campy musical. It's a fun show. You need to take this show for what it is, a goof on the Zombie Movies from the 60's

Don't see it if looking for something serious. They do a lot with a small budget and stage. This is no Rocky Horror Picture show but still worth seeing.

Also I saw the show on the first night, and they had a few sound issues early on, but when they fixed it, the singers really had some amazing voices. The show had some really good moments, and does not try to be serious. The show does have some references to modern things, so it's not constrained to the 60's. The friends I took to the show loved it, but they haven't seen as many shows as I have to compare. They have a talented cast that can really belt out some lyrics. Some of the songs were better than others, but all in all still fun show. I did enjoy the show, but I am not sure if it's something I would need to see again. The night of living dead number, was a very catchy tune and performance. I would like to see that again. The show is good to get a group of friends together and just have a fun night out. The show does have a 15 minute intermission in the middle even though it is only about 1 25 minute show.... Read more Read less

“The plot hews somewhat closely to George Romero’s original film...Each performer plays multiple roles and they all excel with the given material...Walker puts the cast through their paces with quick costume turns, zippy choreography and fun projections. The one down note of the show is the bomba...
read more
Get Alerts Alerts On Alerts Off
Theater Life
“Fans of the cult film will be happy to learn the musical does not stray in any major points from the film...Walker has provided a riotous score of rock n’ roll, rhythm n’ blues and power ballads, with lyrics that are lots of fun. The script is campy and tongue-in-cheek. There’s love and death, b...
read more
Get Alerts Alerts On Alerts Off 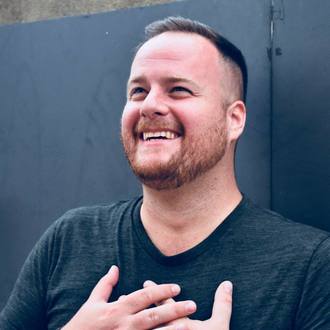 Mitchell Walker
Director / Choreographer
Get Alerts Alerts On Alerts Off 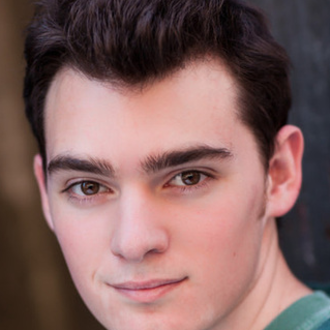 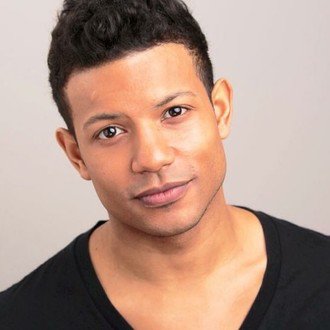 Jaime Cepero
Ben
Get Alerts Alerts On Alerts Off 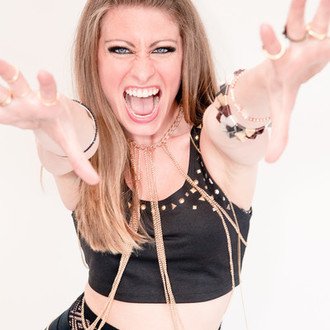 Meg Lanzarone
Barbara
Get Alerts Alerts On Alerts Off 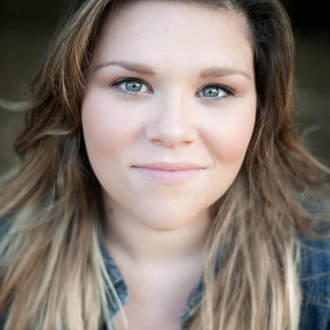 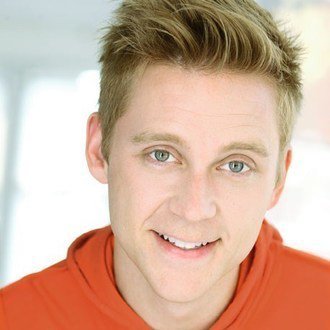