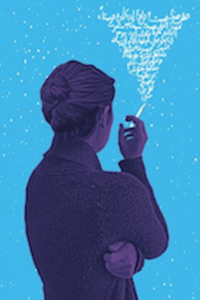 See it if want to see a play about the plight of Iraqi immigrants in America. They know life is better here but regret that they can never go home.

Don't see it if you prefer lighter fare - this play is very intense.

See it if you like family dramas with some surprises; you like plays involving the adjustment of Iraqi families to the USA

Don't see it if you want to see a fun musical; you don't like plays involving Middle Eastern immigrants;

See it if A family drama, an immigrant drama, a woman's drama, historical and personal. Akin to The Doll's House but so many issues in play - complex.

Don't see it if It's not a comedy, it's not a musical, it's serious, cast of 5, small theater, lots of themes, accents, new immigrants in America.

Also I enjoyed this play and it stayed with me long after I left the theater. The wonderful playwright and actress Heather Raffo takes a big bite of social and personal issues. She wrote the main role for herself to play and brings great life and nuance and humanity to her character. The play is bursting with ideas some more developed than others, but all of them interesting.... Read more Read less

See it if you want some insight into the immigrant experience in America.

Also The set was interesting but somewhat confusing the way it was used for entrances & exits.... Read more Read less

Don't see it if You want an easy, upbeat fluffy afternoon of theatre. This is a search for answers to difficult questions

Don't see it if you want to hear the main character pontificate throughout the play about the same dilemma over and over again. The play is stagnant & slow

See it if you are interested in the immigrant experience of assimilation vs. preservation of ethnic identity

Don't see it if you are easily bored, if you like well-rounded characters, you want characters with consistency, you have trouble understanding accents

Also I just saw where it was headed immediately so I didn't feel much tension or conflict. I was also very distracted by the lead wandering around the stage the whole time. I'm not sure that writing a play and starring in it is always the best idea.... Read more Read less

See it if you recognize A DOLL'S HOUSE as a classic and might enjoy a riff. Lead actress (the playwright) is wonderful, as is the simple set, but

Don't see it if it took a while -- and much exposition -- before the point of the play became apparent. Too confusing until that point is reached.

See it if if you like interesting characters dealing with interesting situations. Want drama that comes from character reveals as opposed to plot.

Don't see it if if you mind an uneven play that at times drags due to overlong speeches and lack of plot and plays that don't resolve.

Also I think of this as a reveal play where very little happens its just about building to and exploring a reveal. The reveal works but some of the things that lead up to it seem like discursions and drag as you don't know where they are going. The broad topic I think is very interesting and important as the play deals with the difficulty in maintaining an identity and community while moving past the pain of the past. Noura is a good character so spending time with her isn't bad but I think by moving the reveal to the end and then not resolving in any way on any strand the play doesn't take full advantage of the conflict. Mild recommendation obviously, worth seeing at a fair price not a must see.... Read more Read less

See it if You are interested in aplay that deals wt an immigrant story,refugee problems, family drama, secrets, old vs new world & clashes of cultures

Don't see it if You dont like wordy drama, some confusing plot/lines,dont care about immigration, have strong values about virginity/havebaby out of wedlock

Also I have mixed feelings about the play. Overall I really liked it but there were so many contradictions that bothered me. One minute the character is critizing then defending, they seem modern at times but yet they are very traditional at their core. I can relate to many immigration stories that they shared, and what they went through in Iraq, is now happening in Syria, a lot of displaced/broken families. On one hand they want to assimilate to the country that they migrated to, but they also want to hold on to their traditions. Clashes of culture often between the young vs old generations. One is reafy/able to adapt and try to fit in, while the other resisting to change and try to hold on.... Read more Read less

See it if you like shows about memories and cultures intertwining. It has a twist and it explores gender roles.

Don't see it if you don't like having to listen intently to lots of dialogue that is sometimes very nuanced. It's an internal show that explores identities.

See it if you're looking for a different kind of "Christmas show" that raises a number of really interesting themes.

Don't see it if you're not open to hearing about different cultures and those whose experiences are different than most of us!

Also I enjoyed Noura and it was so refreshing to see different cultures reflected on stage. The show raises many interesting questions and while one of the plot twists was pretty obvious (to me, anyway), I still enjoyed the show, proving that as different as we are, we all share the same issues/challenges.... Read more Read less

See it if you like to THINK in the theatre. This play really spoke to many on quite a few levels. That it's a riff on Doll's House was a bonus.

Don't see it if you like lots of action. This is a very talky play. Which I happen love.

See it if You enjoy thought provoking drama

Don't see it if You want light hearted comedy or musicals

See it if You appreciate great acting discussing thought provoking and poignant topics.

Don't see it if You prefer light fluffy plays and or musicals.

See it if this play was very underrated. it was great!

See it if if you care about the country's immigration policies,the challenges of dual identities, family dynamics, want great script

Don't see it if if want resolved plots, don't care about the lives of refugees, don't like family drama, or want a light drama.

See it if Explores the immigrant experience and PTSD, as well as issues of motherhood. It is intense, frank and unexpected

Don't see it if You are not interested in the immigrant experience and exploration of family drama.

See it if you want a different view of an immigrant's life in America. Interesting look at those they leave behind.

Don't see it if you want an unpredictable story and a set that makes sense.

See it if You are not familiar with the Iraqi immigrant (refugee) experience in the U.S. & would like a taste of it. Raffo is a great talent.

Don't see it if You don't want to see a christmas story about families facing choices of losing identity of homeland in favor of being more American.

See it if You are interested in stories about immigration/roots/home/family. You want to support a production about Iraqi-Americans.

Don't see it if You are expecting an explicit connection to A Doll's House. 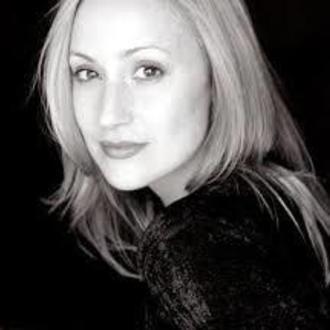 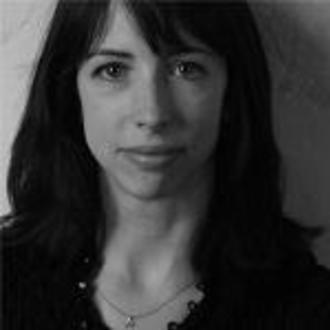 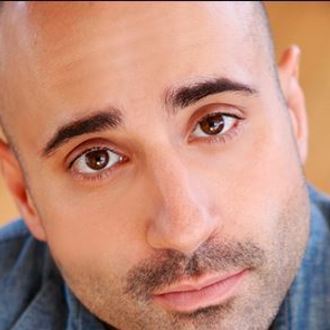 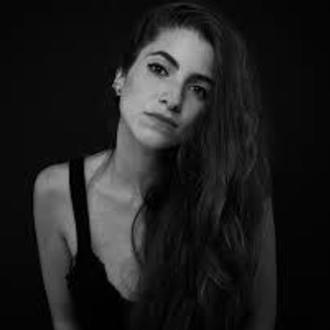 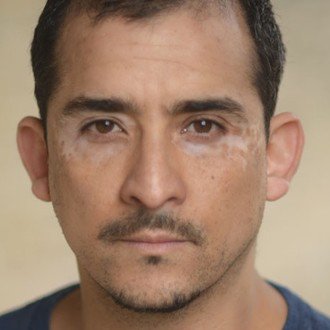