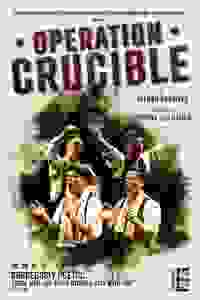 After a successful run as part of 59E59's 2018 'Brits Off Broadway' series, this drama about four ordinary men who survive the Sheffield Blitz of World War II, returns Off Broadway. More…

"Operation Crucible" (code named by the Germans referring to its unique 18th century steelmaking) is based on the true story of the December 12, 1940 bombing of the Marples Hotel in the industrial city of Sheffield. It took only one German bomb to decimate the seven-story hotel into mere rubble. Unbelievably, four men survived the attack, only to be trapped in one of the hotel’s remaining and intact cellars. "Operation Crucible" is their story.

See it if Lovely snapshot of specific lives at a particular time in history, which winds you deeper into emotional stories. Well deployed flashbacks

Don't see it if Can't understand heavy Yorkshire/Sheffield/Irish accents (and if you go anyway, do NOT spend the whole time hissing, "What'd he say?"!!!)

See it if you are interested in WWII, great British theatre, new plays, nontraditional storytelling. The powerful story of four steel workers.

Don't see it if you dont need scenery

See it if you like WWII dramas that are sparsely staged, gritty, and mesmerizing

88 reviews
Get Alerts Alerts On Alerts Off
70
Ernest, Well-intentioned, Disappointing
May 16th, 2018

See it if you appreciated vigorous ensemble acting

Also While the setting and the characters are certainly unique, I recommend that disappointed attendees read Journey's End by R. C. Sherriff and/or watch the 1930 film directed by James Whale.... Read more Read less

Don't see it if Prefer large splashy productions or don’t like small cast intimate dramas. Or only want to see Plays on Broadway.

Also This was a terrific play - almost poetic in the writing. The men are uniformly terrific - great chemistry and very believable. I can see why this was a critical hit in London. Catch it .... Read more Read less

See it if you will enjoy a ww2 story that is well written and will take you on a journey with 4 young men trying to cope with wartime Sheffield.

Don't see it if you don't like tragedy and drama, not an evening of light hearted theatre, but pensive tragedy and a wartime story.

See it if you like intimate period pieces on WWII, if you're interested in Ireland's history, if you are ok with minimalist setting

Don't see it if If you don't respond well to banalities. The show, while cleverly staged and beautifully played out, essentially is quite trite.

See it if you'll delight in men who take great, patriotic and intensely joyous pride in making steel. Set during the blitz of Sheffield.

Don't see it if You can't relate to the somewhat trite problems of working class men concerned with measuring up to standards of bravery and masculinity.

See it if You like plays about history, accents, and monologues.

Don't see it if If you can't understand accents of Ireland and the British Isles, plays involving war, or a happy ending.

See it if You like play is based on actual events.

Don't see it if You want some typical Broadway story. This is stark very well acted and has some emotional parts. Very moving

See it if tight ensemble delivering at breakneck intense pace, keeping you on edge of seat

34 reviews
Get Alerts Alerts On Alerts Off
85
Absorbing, Great acting, Intelligent
May 27th, 2018

Don't see it if you only like musical comedies

Helpful?
View in admin Edit
A
Are
Whitestone

23 reviews
Get Alerts Alerts On Alerts Off
90
Great acting, Intelligent, Absorbing
May 15th, 2018

See it if strong ensemble acting and well staged "slice of life" drama appeals. Touching story and insights into a. back corner or WWII.

Don't see it if you prefer very contemporary writing or staging. Was not "conventional" but wasn't edgy either.

21 reviews
Get Alerts Alerts On Alerts Off
79
Ambitious, Great acting, Absorbing
May 22nd, 2018

See it if You like serious stories with strong acting, and accept minimal (really minimal) set design.

Don't see it if You need big production values, prefer comedies, have an aversion to dimly lit stages (portions of the show are in near darkness).

See it if like excellent well performed British imports from the UK. Really tight production places you right in Sheffield UK.

Don't see it if if you are looking for a comedy because it is a tragedy.

See it if Simple staging, terrific acting, and heartfelt writing are a draw.

Don't see it if Flashy production values are important to you.

See it if You can relate to the human experience; You seek brilliance in acting and smart directing. Characters so similar on paper are each unique.

Don't see it if You’re unprepared or unwilling to allow yourself to be emotionally swept away for 80 minutes.

Don't see it if you want new insights beyond "war is hell." Offered ending "this made us stronger" rang hollow. Why was OC written/performed in 2018?

See it if If you like war plays with a good story, great characters that you get to know during the play.

Don't see it if If you do not plays about war. The accents get heavy at times.

See it if you’re interested in the bonds that blue-collar workers make among themselves, & the strain an extreme situation can put on those bonds.

Don't see it if your constitution is too weak to negotiate 80 minutes of intense drama, only to have to endure an unexpectedly sad ending.

Also “Operation: Crucible” owes much of its power to its narrow range. 4 Sheffield steel workers, similarly dressed, tell in chorus the tale of the work they did during World War II & how their factory (& sector of the city) was destroyed 1 night by Nazi aircraft. The narration about factory work is accompanied by a small set of physical moves so the men become human machinery. Personalities for the 4 characters emerge over time; we get snatches of their stories. But a sameness begins to enter the telling—until the startlingly intense final 20 minutes. The bombing & its aftermath are powerfully, simply staged, using spotlight & degrees of dimness (darkness). I wanted this play to find, before it ended, a way to break out of the narrow range of its material & its means. It did not. But nothing can negate the shattering power of what it is. And there’s a special courage in refusing to let the elation of rescue distract us from the awful human cost of war to the people who endure it, or don’t.... Read more Read less

See it if You want a view of WWII from an unique angle. You enjoy stylized staging & dialogue.

Don't see it if You prefer more contemporary stories. You don't like stories about wars. You prefer traditional dialogue & staging. 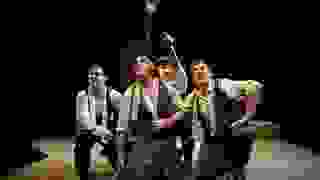 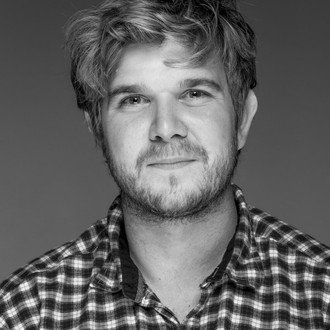 Kieran Knowles
Playwright
Get Alerts Alerts On Alerts Off 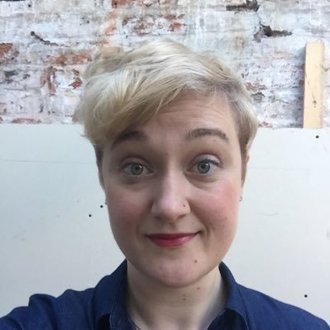 Bryony Shanahan
Director
Get Alerts Alerts On Alerts Off 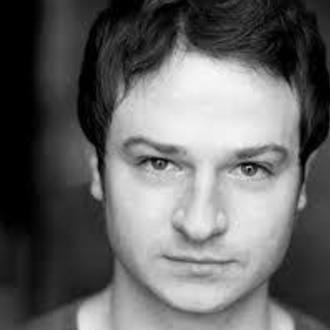 Salvatore D'Aquilla
Cast
Get Alerts Alerts On Alerts Off

Kieran Knowles
Cast
Get Alerts Alerts On Alerts Off 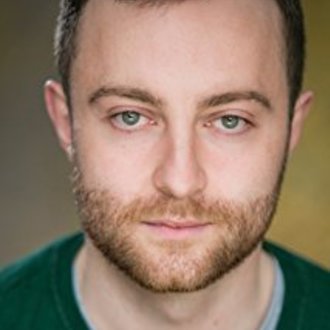 Christopher McCurry
Cast
Get Alerts Alerts On Alerts Off 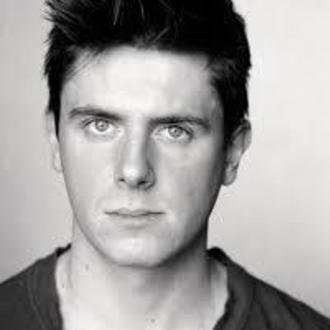 James Wallwork
Cast
Get Alerts Alerts On Alerts Off