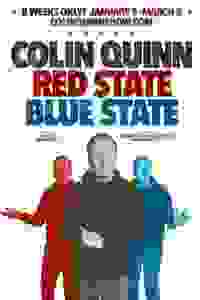 SNL alum Colin Quinn lays bare the absurdities, hypocrisies, and calamities on both sides of the political divide in this new solo comedy. More…

This is no witch hunt: Colin is here to own the libs, the conservs, and everyone in between. 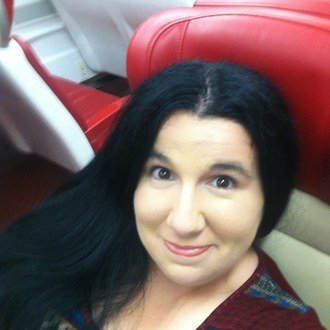 See it if you’re a straight white male who clings to your patriarchal race privilege & resents your freedom of racist speech being met w/consequences.

Don't see it if you hate “both sides”-ism that blames the right for being bigoted & the left for opposing that bigotry. This show’s a proud microaggression.

Also Colin is apparently very saddened that as a comedian nowadays he is unable to say blatantly offensive things about the marginalized, so couches it in a genteel-seeming “both sides are wacky” schtick meant to convey we should be ashamed of ourselves for meeting hate speech with consequences, because freedom, y’all! He still managed some pretty shitty takes, including how there didn’t used to be sexual harassment because when you were sexually harassed (even though there wasn’t any), you went home & told your dad & brothers and they took care of the harrasser, so thankfully you therefore didn’t even actually experience the sexual harassment that you did. Whew!

He gets 35 points because I wasn’t bored (though I wouldn’t call being “aggravated” entertained) & he pretty deftly buried this libertarian call for the freedom to be an asshole in funnyish palatable jokes. But the hardest of passes on this tribute to downtrodden white bigots no longer given free passes on their misogyny & racism. 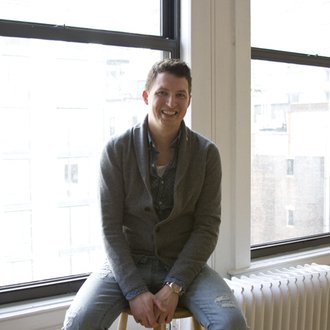 Don't see it if You don't like comedy making fun of the poor, the LGBTQ communities.

Also If you want to hear a straight white male comic complain that comedy is under attack because everybody wants equal rights but no everybody deserves them...this is the show for you.... Read more Read less 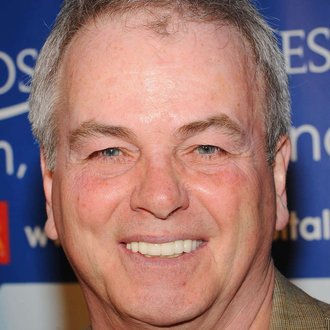 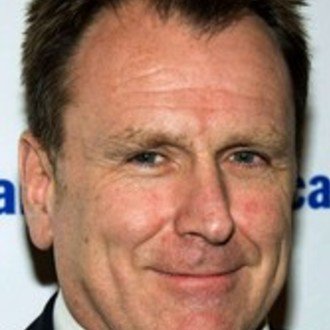 Colin Quinn
Cast
Get Alerts Alerts On Alerts Off 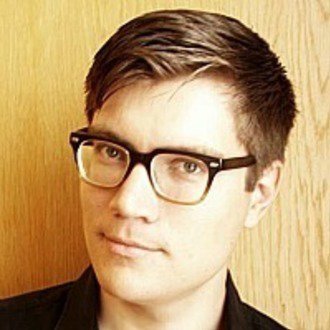 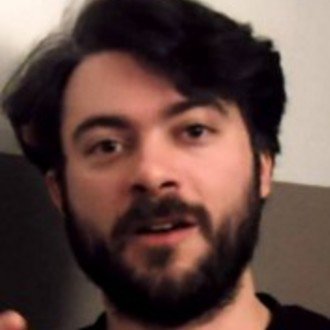