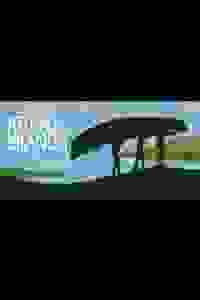 Don't see it if Actor Conroy doesn't offer enough variation between stories; they seem to blur into one contiuous monologue One standout - an Irish burial

See it if Plays that look toward the attitudes and customs of the past appeal to you. You have a romanticized view of Irish culture.

Don't see it if You are modern and prefer plays that speak to the issues of our time. The spareness of one-man shows disappoints you.

Also One-man show and a semi-autobiographical text of a playwright writing at the height of the Celtic twilight movement. You’ll enjoy this play once you overlook the romantic tendency of privileged, early 20th century men of letters like Yeats and Synge to idealize the poverty of indigenous islanders.

The Aran Islands made me think of how it might sound if Gandalf and Bilbo were to reminisce about the Shire by campfire for 90 minutes – reverent, wry, and beautiful in a sentimental and Wordsworthian way. The unvariedness that others have brought up didn’t really bother me because the actor, Brendan Conroy, is a good Gandalf. Everything about this production is designed to submerge you in nostalgia, including the deft lighting, sound design, and music which sweep you from shoreline to hilltop to hearth. But the escapism doesn't leave you much to hold onto after you've left the theater (unless you’re unusually interested in historical Irish culture or literature).

See it if I have visited the Aran Islands, loved my time there. Hoped to feel some of that atmosphere. It was the wrong play for me to see tonight.

See it if you are interested in the Irish experience. It is a masterful glimpse of a different culture portrayed with humor and great affection

Don't see it if you need action and a plot. This is a journey into memory not a play in the strict sense of the word.

See it if you appreciate a good story being told by a master, juggling Irish accents and voices.

Don't see it if you do not enjoy one-man shows or if you have a hard time understanding Irish accents.

See it if you like intimate spaces and can "see" what you "hear" with ease.

Don't see it if you lack imagination.

Don't see it if Some stories were quite dark

See it if You are interested in Ireland, Irish mythology and folklore, Yeats.

Don't see it if You are not interested in monologues.

See it if Gem of a production. If you like Irish remoteness, literature, geography and tales

Don't see it if You don't know or admird Irish culture and literature; you don't like one person slow paced plays

See it if you have a love of literature and powerful words that will enrich your soul. This is great writing and holds everything that you could ask 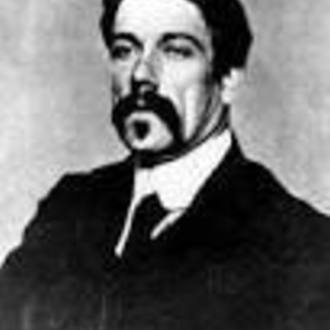 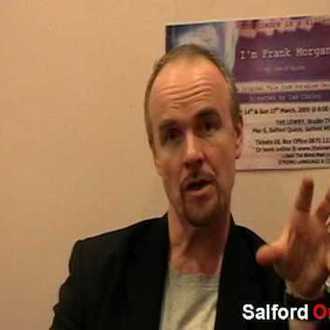 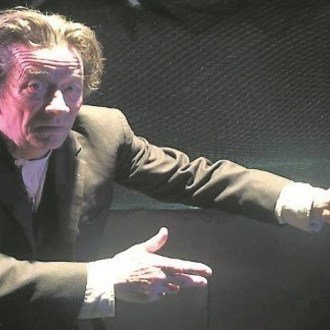