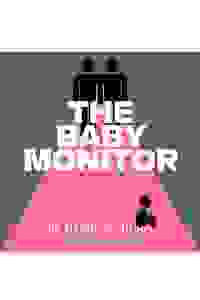 Tolerance Is Not Acceptance. When Claire’s concerns over the welfare of her two-year-old cousin are dangerously validated, she begins to question the family's principles and ability to parent.

See it if you like family dramas.TBM deals w homophobia, race, infertility, immigrn, wealth gap. Chars are uneven, as is the tone. Stakes get too high

Don't see it if you want a believable plot. But portrayal of deep-seated anti-gay prejud is well presented, then rejected. Loving cousin can be a monster.

See it if This relevant contemporary drama will leave you talking about what constitutes appropriate parenting and what acceptance of LGBTQ means.

Don't see it if You are opposed to LGBTQ families. You believe LGBTQ is only about sexual acts.

Also LGBTQ family constellations are not fully accepted and may be regarded with suspicion by well-meaning friends and relatives as well as a society that does not value diversity. Conflicts may spill over into the social service, legal, educational, and health systems. These and other issues are explored by this play.... Read more Read less

See it if you are interested in the issue of bigotry against homosexuals, non-stereotype characterizations, excellent dialog & nuanced presentation.

Don't see it if You don’t like black box sets with. Minimal production frills at 1hr 40minutes it seemed Slow

Don't see it if you enjoy light plays and musicals.

Also It would have been better if the actors spoke entirely in English. The Spanish two actors spoke was not translated, so, for those who don't speak Spanish, this was very annoying. Also, there were too many times that the actors were in the back of the stage and spoke in low, inaudible voices.... Read more Read less

See it if well acted play about contemporary issues relating to the LGBT community...very engaging.

Don't see it if you don't like family or LGBT dramas.

See it if The cast does a fine job in this play which is the star of the show. With some editing & character/story development, this has potential.

Don't see it if I think this play should have two acts and it wouldn't hurt to add more stage time to develop the story and characters. A MUST SEE!

Also As someone who has been a caseworker in family court there is nothing unrealistic about this show. Social workers, to cover themselves, have to pull a kid if there is an accusation of sexual abuse and ask questions later. This show says some important things.

Acting of the female lead was a little uneven.

Don't see it if You can't accept the differences in family structures, are homophobic. Also, if you need to see a play with an elaborate set design.

See it if you want to challenge your perception of what it means to be progressive and want to experience a smart, raw, theatrical experience.

Don't see it if you see things black and white and wish to keep it that way.

Also for those that think the plot is not realistic, it is based on a true story. Can't even begin what it would feel like to lose my child for an hour, let alone days.... Read more Read less

See it if You enjoy complex, layered storytelling about LGBTQ subjects, fine acting and directing, and surprising depth rather than clichés

Don't see it if You have no tolerance for tolerance! Or LGBTQ humans

See it if You like plays inspired by real fears and honesty. This could and does happen.,

Don't see it if You are not ready to change.

See it if strong acting with a relevant story about parenting in the LGBTQ community.

Don't see it if you prefer musicals or lighter productions. This is an important story and will open your mind.

See it if if you relish profound plays - exposing the dark under-belly of our prejudices that we don't want to have. Great story, script, acting

Don't see it if if you don't want to deal with unconscious prejudice against LGBT life that many harbor, even LGBT people themselves

See it if you love a very well written play, brought to live by amazing actors

“That it involves the relatively new phenomenon of gay parenthood gives it an added impact. That it is written with a thorough understanding of the complexities of gay parenthood vs. conservatives-in-liberal-clothing keeps it constantly edgy. And, that it has a relatively positive ending makes it...
read more
Get Alerts Alerts On Alerts Off
Lavender After Dark
"Poignant, highly original new piece...it is unlikely that this subject matter has been explored in a more emotionally complete way...'The Baby Monitor' is unafraid to navigate into previously uncharted territory, particularly when it comes to tackling the issue of the deeply ingrained prejudices...
read more
Get Alerts Alerts On Alerts Off 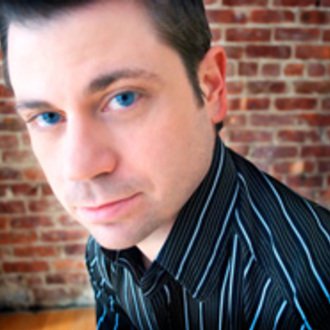 David Stallings
Playwright
Get Alerts Alerts On Alerts Off 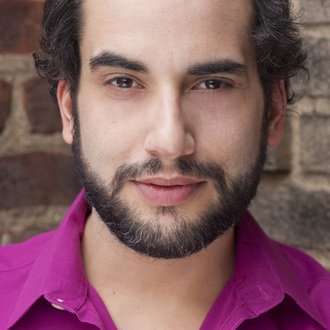 Antonio Minino
Director
Get Alerts Alerts On Alerts Off 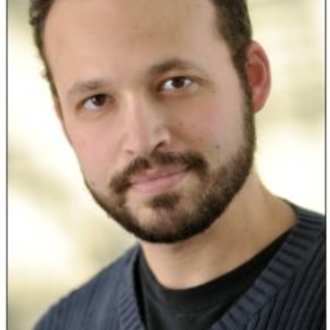 Leo Goodman
Cast
Get Alerts Alerts On Alerts Off 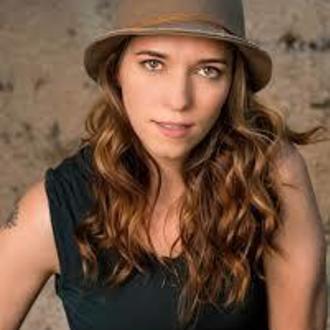 Mel House
Cast
Get Alerts Alerts On Alerts Off 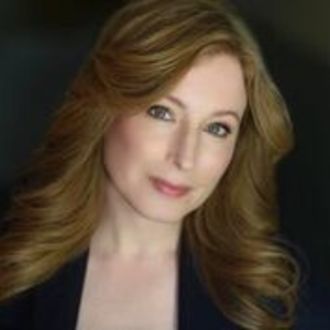 Amanda Jones
Cast
Get Alerts Alerts On Alerts Off 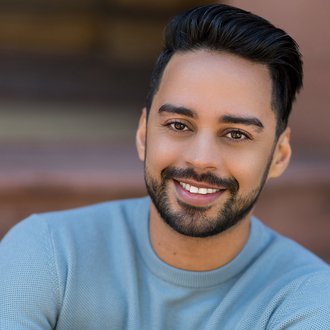 Hector Matias
Cast
Get Alerts Alerts On Alerts Off 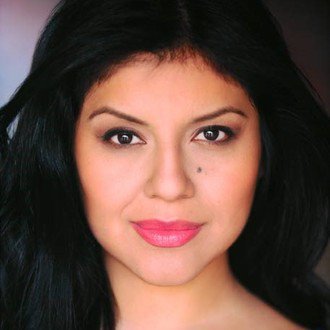 Greta Quispe
Cast
Get Alerts Alerts On Alerts Off