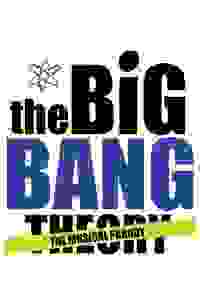 This new pop-rock musical spoofs the beloved CBS Series and its eccentric and funny group of scientists.

This charming and nerdy group of scientists have spent 12 years finding love and experimenting with space-age theory until their lives are turned upside down by their favorite Star Trek character come to life! A comic romp through past, present, and future, this musical spoofs the gang at their best, their worst, their most musical, and at their absolute wildest. BASINGA!

See it if You are a fan of The Big Bang Theory. Enjoy good acting/singing.

Don't see it if You enjoy polished theater with high production values.

See it if you like the show, you'll get all the inside jokes and enjoy the cast lookalikes.

Don't see it if you don't want to see a burlesque version of the Big Bang with the actors performing over the top vulgar jokes.

See it if Shout out 2 the AV guys/musicians. Sloppy disaster by the director. 4 the love of God, the cast didn't even know how to do the Vulcan Salute

Also Oh, I wanted to love this!
So much potential.
Numerous characters poorly casted, sloppy directing, numerous one liners not making the mark.
AV guys, musicians, stage hands, they get a great score.
The only true parody this play has is the gay overtones of the Raj/Howard friendship.
While some of the young cast did attempt to mirror the mannerisms of the BBT cast, few succeeded.

Geeks
"Unfortunately, 'The Bing Bang Theory' was nowhere in the league of a good comedy spoof. Dreadful acting, staging, singing, and dancing. The plot was just horrible and left many of the audience asking for refunds at intermission. The only actor that was any good was Sheldon (John McGowan)...Direc...
read more
Get Alerts Alerts On Alerts Off 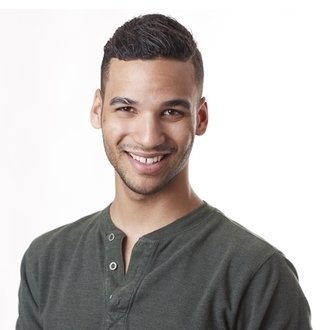 Tristan J. Shuler
Director
Get Alerts Alerts On Alerts Off 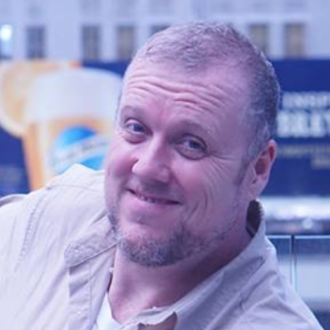 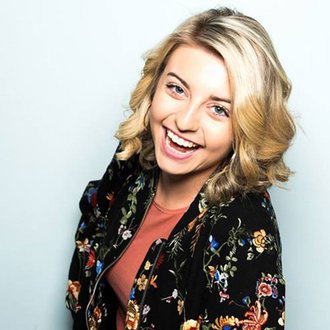 Hannah Bonnett
Bernadette
Get Alerts Alerts On Alerts Off 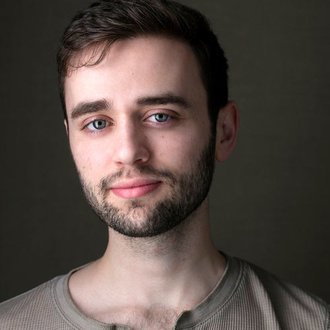 Isaac Calvin
Howard Wolowitz
Get Alerts Alerts On Alerts Off 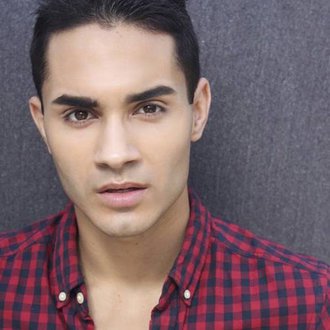 Brandon Delsid
Rajesh Koothrappali
Get Alerts Alerts On Alerts Off 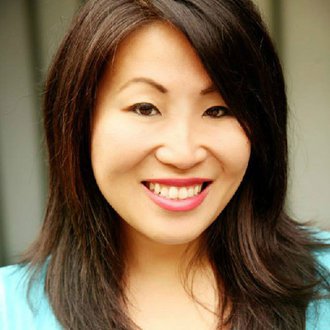 Teresa Hui
Amy Farrah-Fowler
Get Alerts Alerts On Alerts Off 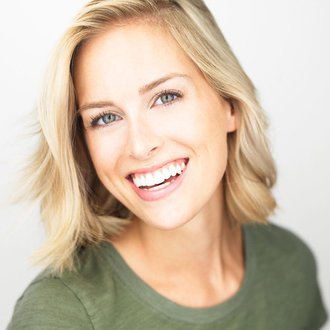 Baily McCall-Thomas
Penny
Get Alerts Alerts On Alerts Off