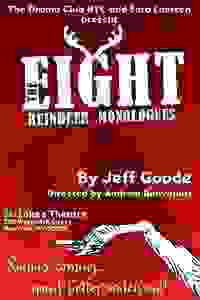 See it if you want something very dark.

Don't see it if Subject can be uncomfortable and not funny.

Also This is not a show to go to with on a date. First I have to say this OK in the begin and as it went on it was uncomfortable with the deepest of the topic.

Each actors do their best with their parts that is what I did not rate it lower.

See it if You're in the mood for a Christmas themed dark comedy and enjoy a little sophomoric dark humor mixed with some serious drama.

Don't see it if You dislike sophomoric humor and puns. There are some pretty well-trod jokes about "sitting on Santa's lap" in there.

Also "You know Dasher and Dancer and Prancer and Vixen
Comet and Cupid and Donner and Blitzen
But do you recall
The most famous reindeer of all?" -Rudolph the Red-nosed Reindeer

The Eight is a decidedly different recollection of a certain group of reindeer and their jolly master.

While uneven, The Eight is a novel, and almost commendably dark, play that pulls not a single punch.

The monologues vary in quality but in general, the ones I gravitated towards were found near the end, giving the play a much needed lift.

Sarah Spring steals the show as Vixen, delivering the night's last, and most dynamic monologue. Rasik Ohal also delivers a thrilling and well-paced monologue as Donner.

I personally didn't find the more sophomoric humor appealing, but as the show grew darker I became more interested.

The lighting and sound design are quite minimal, but serviceable.

I hope that this play is further developed. It has the potential to be a holiday staple! 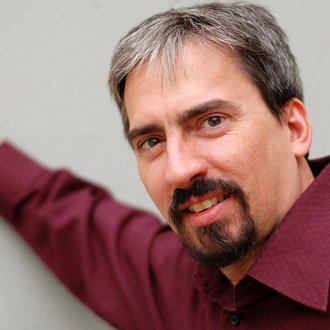 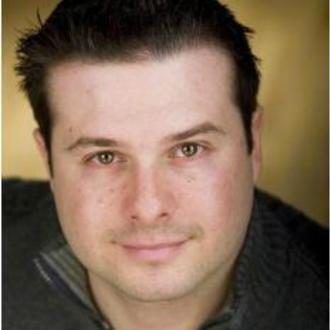 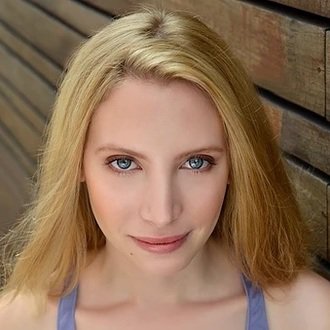 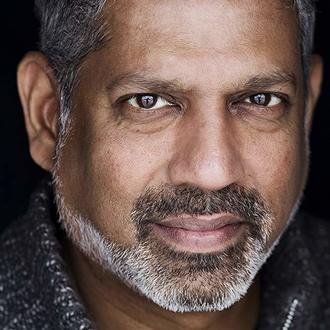 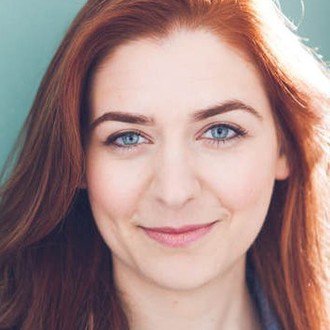 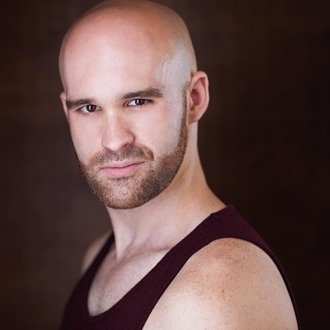