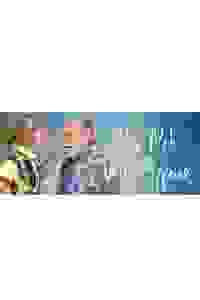 The Net Will Appear

On the rooftops of suburban Ohio, a 9-year-old girl and a 70-year-old man strike up the most incredible friendship. Richard Masur stars in this comic and heartfelt drama. More…

Bernard just wants to sit on his roof to enjoy a drink and get some peace and quiet. When his 9-year-old new neighbor, Rory discovers him out there, peace and quiet are the last things on her mind. The story of two eccentric people and a most unlikely friendship.

See it if you'd be amused by a two-hander odd couple sitcom, driven by a thoroughly unbelievable 9-year old

Also If easy sentiment and familiar odd couple tropes amuse you, you may find this slight evening appealing, as some in the audience seemed to. The redoubtable Richard Masur wisely doesn't try to compensate for the thinness of the script. At the performance I attended, the alternate played the role of the 9-year-old, pulling out all the show-biz kid cutesiness possible. No wonder her 70-year neighbor is grumpy.... Read more Read less

See it if You like a well acted play with well written dialogue that is touching. The play is well executed throughout and always works.

Don't see it if You are bothered by clichés and maudlin sentiment even if it is well done.

See it if ..you'll enjoy a touching relationship between a retired gentleman and a his young neighbor. Excellent performances.

Don't see it if .. you don't enjoy sentimentality

See it if you want to see a rare play carried by both a septuagenarian and a child, and enjoy a simple, direct play that hits the expected beats.

Don't see it if your teeth are put on edge by a child's performance that has pace and talent but precious little spontaneity. Masur's masterful.

See it if you enjoy a moving story about a girl (her youthful ideas, family issues and honesty) and a 70-year-old who bridge gaps and help each other.

Don't see it if you don't like kids play major parts in a play and/or don't enjoy the (sometimes brutal) honesty with which kids see and describe the world.

Also This is really a theatre gem which develops over time more and more illuminating the stories of the 2 characters. I was absorbed from the first moment of the show trying to discover more about the lives of these 2 people. Richard Masur and Eve Johnson (the girl alternate) gave stellar performances! We hope to see this show again with friends!... Read more Read less

See it if Some of it is charming, and the acting by the older actor was natural and engaging.

Don't see it if You like a play with more to say and don't care for feel-good plays that star children. Some of the young girl's words were unintelligible.

Don't see it if young screechy voice bothers you.

See it if A wonderful story that holds your interest. Worth seeing, even though with my hearing problem some of the girl's lines were not clear.

Don't see it if This is not a "Disney" play. Both characters are faced with problems and have had their share of sadness.

Don't see it if You prefer productions w/larger cast, acting is good -at times difficult to understand 10 yr old girl. But she knew all her lines-impressiv!

See it if You like a show that slowly explores the lives of each of the characters. The little girl is remarkable that she could learn so much dialog.

Don't see it if Big broadway productions is what you are after.

Don't see it if You want something light and funny

See it if You love the honesty, openess, caring and hilarious quips of children, like heartwarming stories, both laughter and tears, you have empathy.

Don't see it if You dislike talky, energetic children, or have a problem understanding them. You don't want a child to have most of the lines.

Also I had the actress named, Eve, playing Rory and had no trouble understanding her. She was given so many comedic lines to deliver and timed them flawlessly, drawing big laughs from the audience, without us missing the next bit of dialogue. She brought joy and energy, but also a sincerity that made you want to care for her.

The interplay between the two leads was flawless and moving. Masur did a wonderful job of melting from his frosty, drunk, beginnings and he brought much of the audience to tears.

Some heavy and painful moments and topics make this play far from the fluff it has been called in a some reviews.

Does a lot happen outside of two people talking? No, but this is an emotional and repairative journey, beautifully described in a few exchanges.

There was one basic set design for the whole play but it was very detailed and well thought out. The lighting added to the changing of the time and seasons. The props were perfect, and their handling purposeful, fun and brave.

Don't see it if you don't like screechy , high pitched child voices

Also I know that this was an entertaining show by the reaction of the audience. Unfortunately, I could not understand the girl actress as she spoke in a very high voice and very rapidly. I noticed that other older persons in the audience were having the same difficulty that I was having. Too bad, because I think that this a funny, touching show. I just wish I could have understood what the little girl (who is an excellent actress) was saying...... Read more Read less

Don't see it if you are looking for a musical

See it if You would like a simple two person feel good show with a touch of sorrow.

Don't see it if You have low tolerance for an extremely annoying child actress.

See it if You want to see performance by young child who sails through performance and her counterpart, an actor who does great job in his role.

Don't see it if The child was difficult to understand at times-it might be better if she slowed down. Liked the basic idea of story.

See it if This place is a cute and touching tribute to 2 unlikely people that become friends. One is a 9 year old and the other a 70 yo.

Don't see it if You want a big cast and all the broadway hoopla. We enjoyed this show very much and would highly recommend it for a sweet production

See it if you enjoy a small cast, sweet (if forced) play and cast.

Don't see it if you want a large scale play. This is small and sweet.

See it if you want to see a Seinfeld episode (nothing happens) starring a 9yr old. Child actress carries the weight of 75min no intermission dramedy.

Don't see it if you are looking fwd to Richard Masur doing more than sit in a chair & drink. He doesn't get a monologue until Act 3.

Also This play has an adorable premise--9yr old & the old curmudgeon. But it's all on the kid, going on about kid things, and nothing at all about the drama--elderly neighbors facing life & death. Seems to have been written by the kids Mom as a show-piece for her precociousness. Talented child actor, will have a nice future career. But not much of a play here.... Read more Read less

See it if Talented child actress although hard to understand her enunciation Some comic moments, but not enough

Don't see it if You do not want to see an annoying kid get under your skin.

Also Eve Johnson is very talented. She had the lines, mannerisms and movements. However, at times was very difficult to understand as she was swallowing words... Read more Read less

See it if U want to see a fabulous play with outstanding performances.Masur is BRILLIANT and young Eve Johnson is a powerhouse actress in the making.

Don't see it if Themes of depression, grief, loss or difficult family dynamics is a trigger.But this is a gem-a chance to see a brilliant actor at his best.

See it if you like intimate, dialogue-heavy shows. Sweet story and very funny at times.

Don't see it if you expect anything profound or exciting to happen, or if you don't appreciate shows with children actors.

67 reviews
Get Alerts Alerts On Alerts Off
72
Disappointing
December 9th, 2018

See it if you are interested in a heartwarming scenario between an aging man dealing with loss and his 9 year lonely young female neighbor.

Don't see it if you only appreciate seasoned performances.

Also The young girl had a squeaky childlike voice that many audience members could not understand and found irritating. Many were commenting on this after the show because it was a distraction that made the show disappointing. Sorry to say because the script was basically good.... Read more Read less 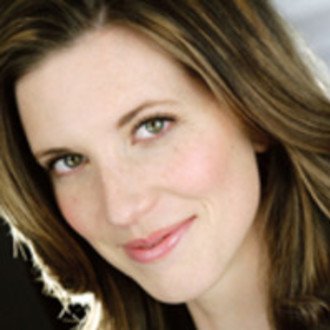 Erin Mallon
Playwright
Get Alerts Alerts On Alerts Off 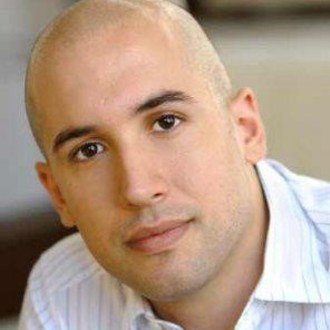 Mark Cirnigliaro
Director
Get Alerts Alerts On Alerts Off 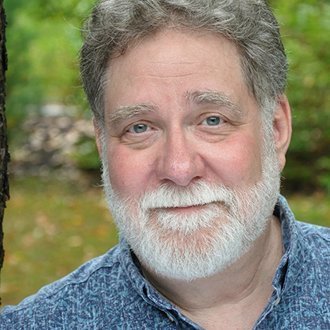 Richard Masur
Bernard
Get Alerts Alerts On Alerts Off 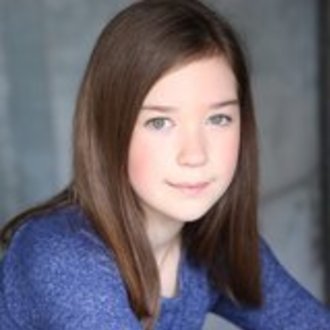 Eve Johnson
Rory
Get Alerts Alerts On Alerts Off 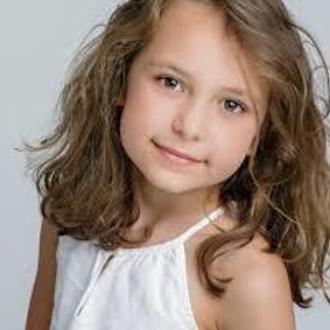